Singer Bobi Wine has criticized the Police in Gulu district for what he called unprofessional conduct exhibited when they chose to cancel his music concert on Sunday.

The Afro pop singer and opposition politician was slated to have his Gulu edition of Kyarenga concert on December 2 at Smiling Panda pub in Gulu town. However, the show was stopped at the last minute, he said, without due communication from Police.

Bobi Wine told journalists in Gulu on Monday that the organizers of the planned concert had followed all the due processes by writing to the Police a month prior to the event informing them of the event as required by the Public Order Management Act.

“Unfortunately, yesterday, without any notice or communication, Police came, cut all the banners and advertising material. They deployed their men around the venue and they told the owners of the venue that they can not have the concert, and we indeed didn’t have the concert,” Bobi told reporters in Gulu where he was attending court on Monday.

“That was very unjust, very unprofessional and we condemn it. It has to stop and it will stop!” a seemingly annoyed Bobi Wine said.

Okello Ambrose, a manager of Smiling Panda in charge of the bar section said that the bar had on Sunday been restocked and the venue set. However, at around 5pm while they were doing a street drive to publicize the show, they received a communication from Police that the show could not take place.

“We started the preparation for the show a couple of weeks ago, not until yesterday evening when the show was turned down,” Okello said.

According to Okello, the organizers of the show had not yet made any payment for the venue but as Smiling Panda management, they expected to make over Shs 20 million which is a big loss.

Jimmy Patrick Okema, the Aswa River Region Police Spokesperson said; “When there are functions of that nature, there are usually procedures to be followed something that the organizers didn’t do”.

He also added that the management of Smiling Panda were not in the know of the event because the organizers didn’t give them any document that justified its legality.

According to Okema, the Police didn’t block the show but only advised the organizers to follow the right proceedures.

Just last month, Bobi Wine was forced to move his Kyarenga concert, the first music show he performed at since his detention in August, to his Busabala One Love beach after Police and authorities at Namboole stadium denied him permission to use the venue. 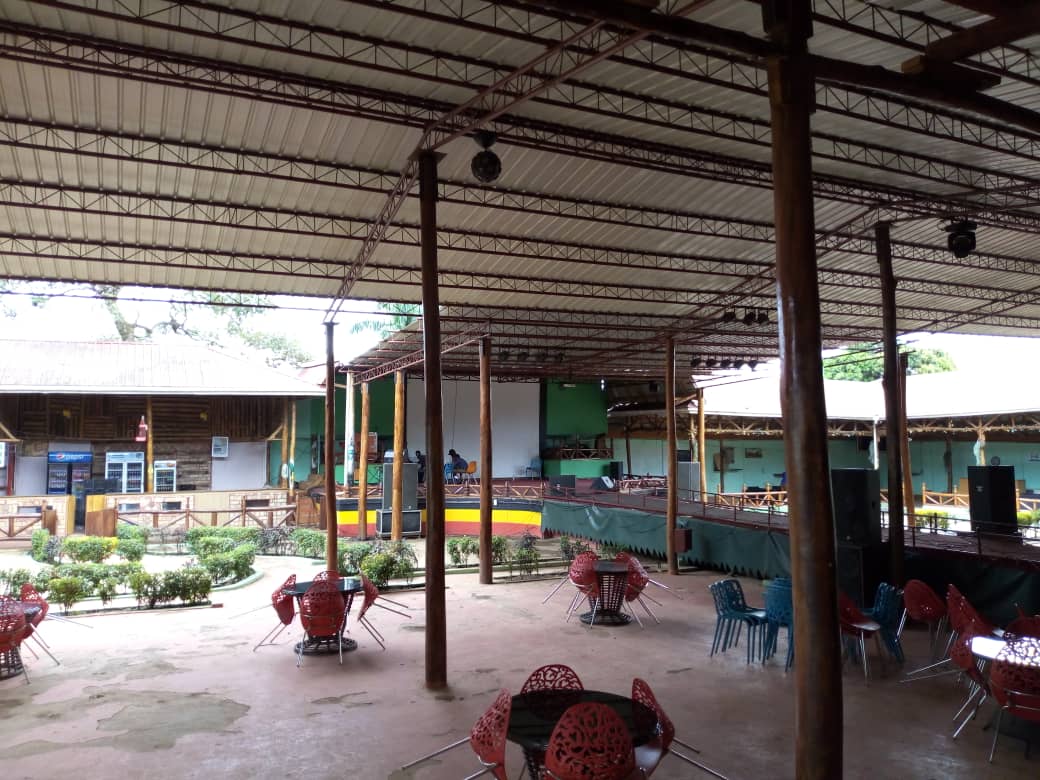