A bodaboda cyclist has Friday been knocked dead by a Kenyan registered trailer along the Mbarara-Masaka road.

The accident involved a motor vehicle Reg No KBD 994Q/ZC 5409 M/Benz that rammed into a motorcycle Reg No UEX 026B which was carrying milk. The cyclist is said to have been moving from Koranolya while the trailer  heading towards Kampala.

According to the Police spokesperson for Rwizi region, ASP Samson Kasasira the accident happened at around 9am in the morning and Police responded.

Kasasira says that the cause of the accident was reckless riding by the deceased who crossed from his lane of the road to the side of the road which the trailer was using.

Both the motorcycle and the trailer were impounded and are parked at Mbarara CPS.

The trailer driver identified as Peter Viery Simiyu, 34, a Kenyan national is also at Police helping them with investigations.

The unidentified boda boda cyclist was in his 30s and his body remains at Mbarara regional referral hospital mortuary until his relatives pick it. 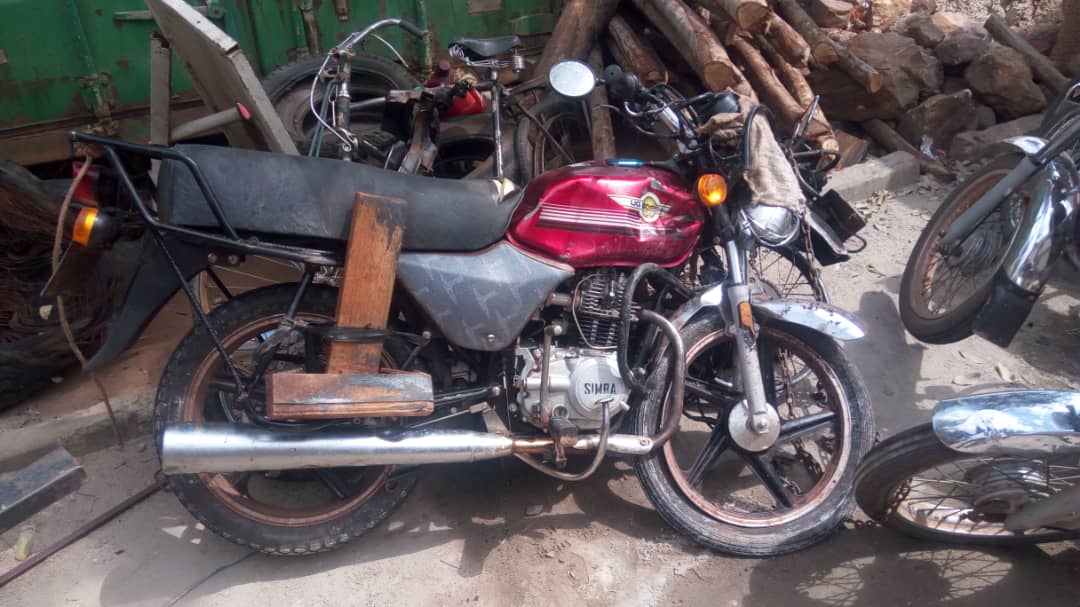 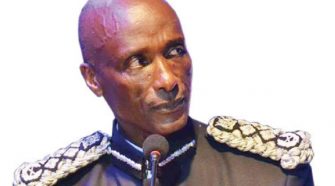