A delegation of 12 Bollywood stars and members of Travel Agents Federation of India (TAFI) arrived in Uganda yesterday where they will spend eight days touring the country.

The visit is aimed at enhancing cultural ties between Uganda and India, and promoting Uganda as a filming and tourists’ destination.

Led by celebrated film director and producer Bharat Dabholkar, they arrived at Entebbe Airport and were received by state minister for tourism Godfrey Kiwanda and Uganda’s High Commissioner to India, Ambassador Grace Akello.

“There is a lot here as we have been told and going to see. We have very many Indians who travel around the world and need to know about Uganda so that they can also come here,” Dabholkar said.

On working with Ugandan film stars and producing films in Uganda, Dabholkar said that there needs to be favourable conditions like government subsidies for foreign producers.

“If we can get subsidies to make films here, it will help us… but films would also promote Uganda as a tourist destination amongst Indians and elsewhere in the world,” Dabholkar said.

Kiwanda said the stars’s visit to Uganda is very welcome as it will enhance Uganda’s marketing.

“One of the biggest challenges we have been facing as the tourism industry is marketing what we have. We have very many tourism attractions but attracting less tourists compared to some countries which don’t even have half what we have,” Kiwanda said.

Uganda is also home to a wide range of bird species and over 50% of the world’s remaining mountain gorillas in Bwindi Impenetrable Park.

“I hope after your visit you will be able to market our country even beyond India. We want to see Indians visiting our national parks. Uganda also has numerous beautiful locations where you can shoot films from,” Kiwanda said.

Upon arrival in Entebbe, the team flew straight to Kidepo National Park, where Kiwanda said they will see wildlife, and learn about the beautiful locals’ culture.

Grace Akello, the Uganda High Commissioner to India said the Bollywood and TAFI visit to Uganda will enable Uganda’s filming fraternity to realise their aspirations. 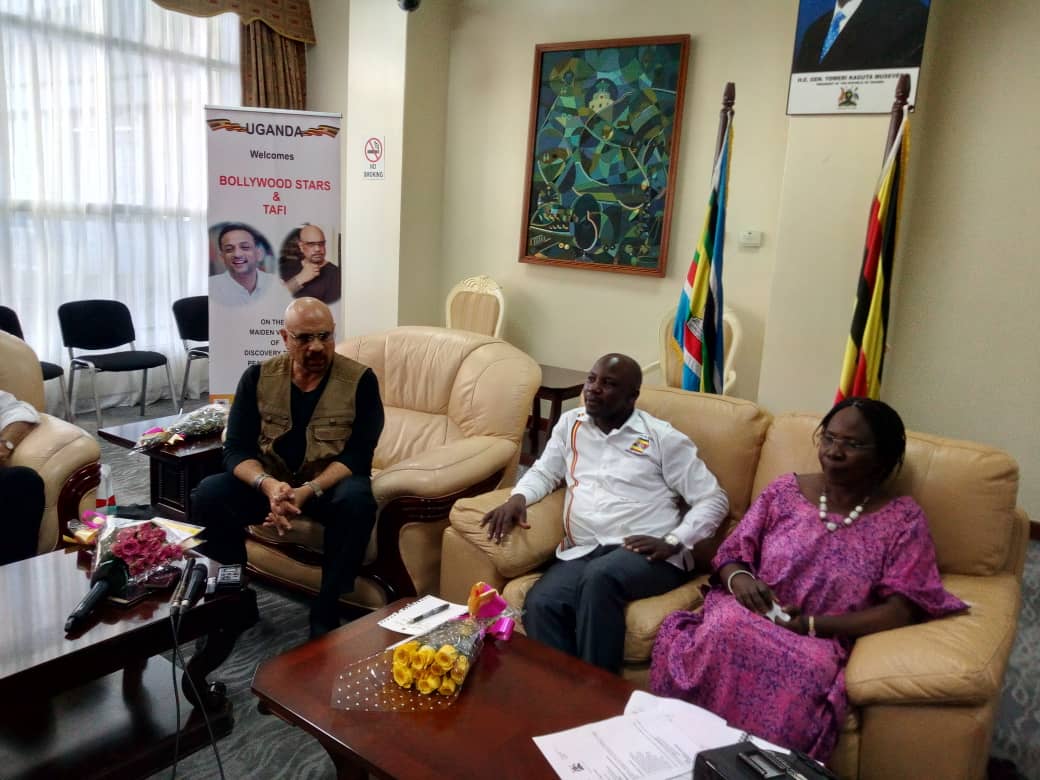 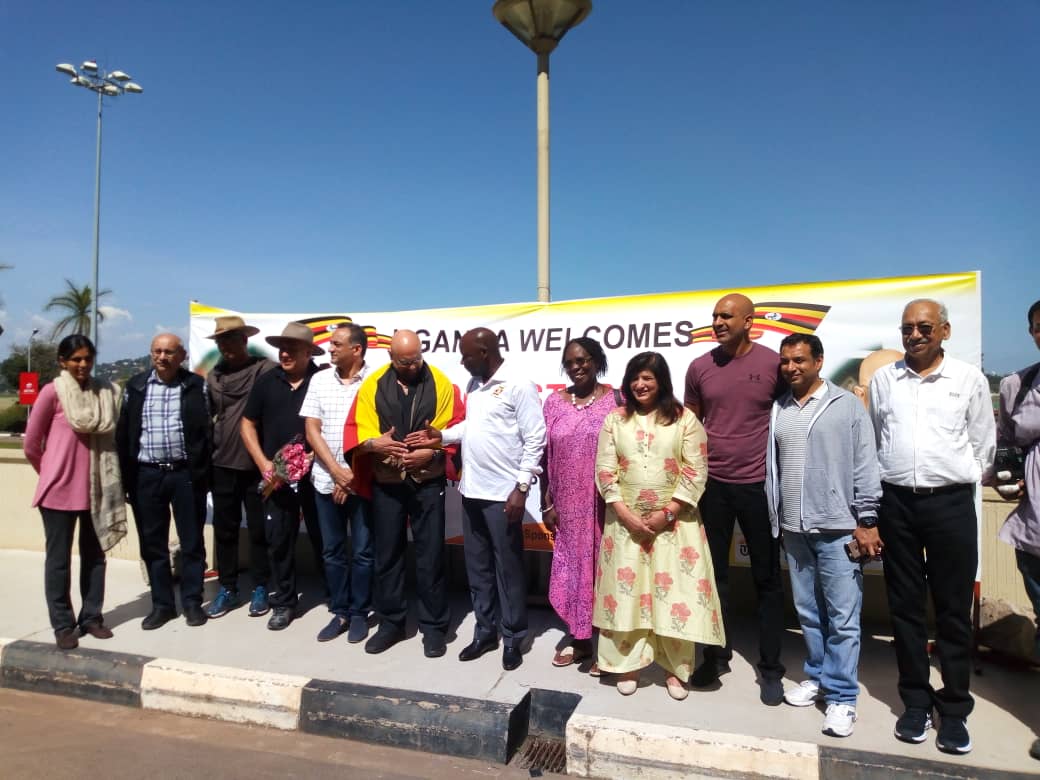 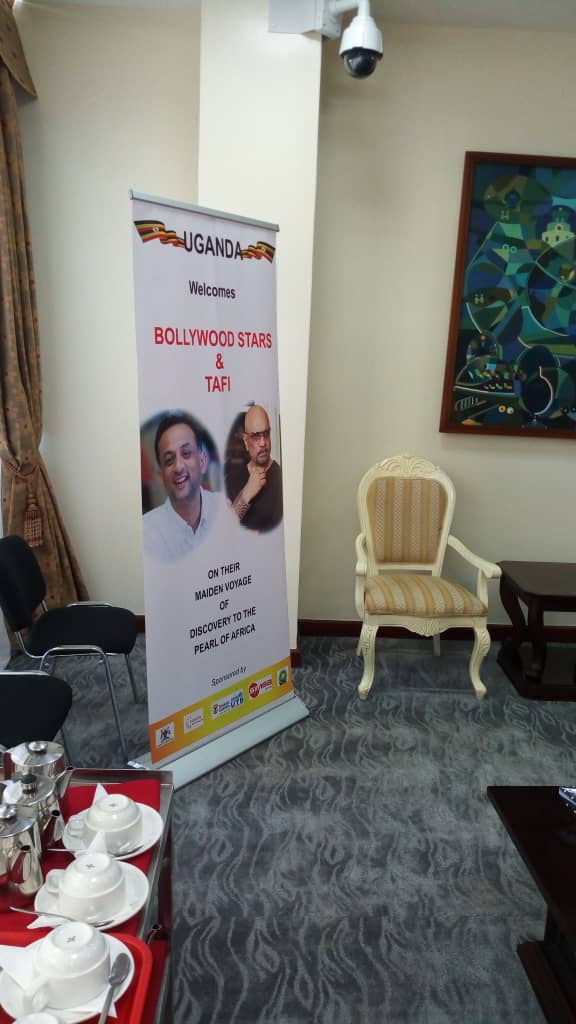 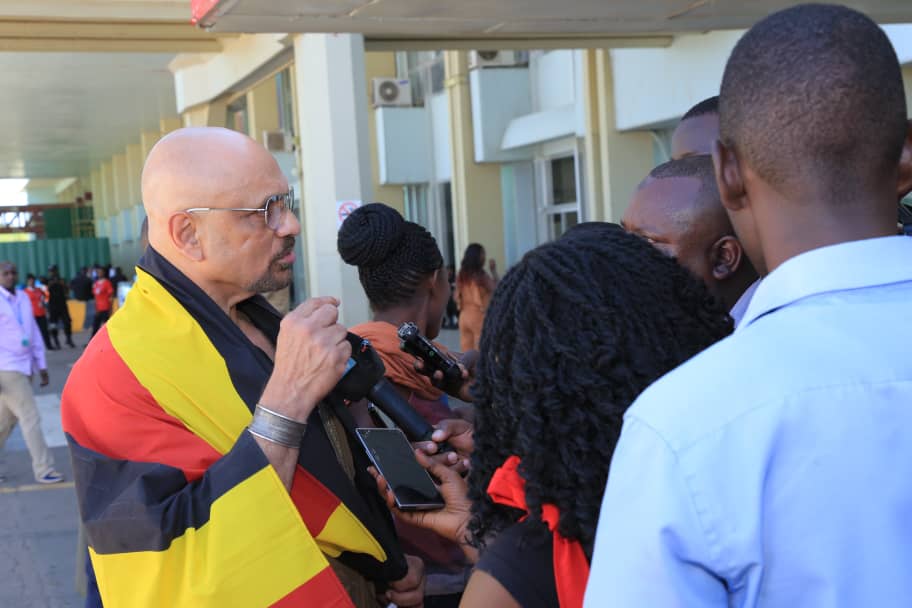 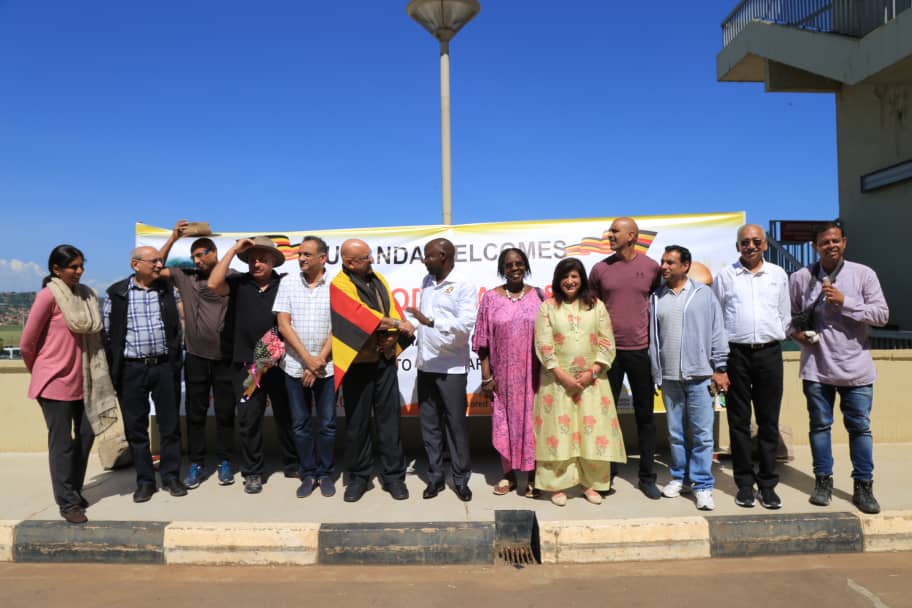 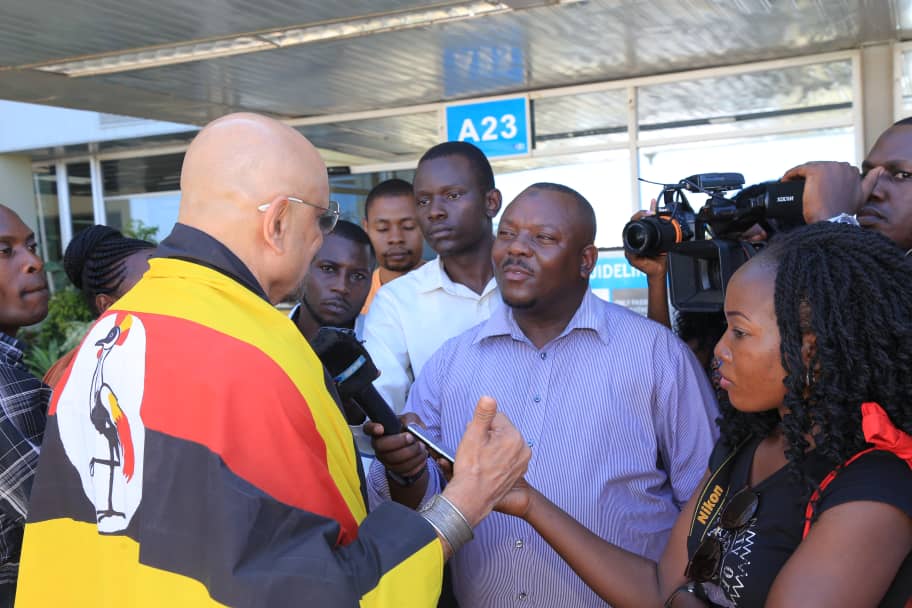 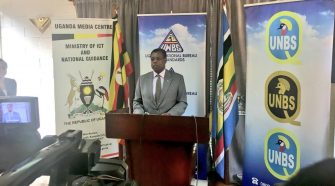