The third official of Bank of Uganda has been charged by the Anti-corruption Court in Kampala in connection with failure to report unauthorized cargo that was allowed on a chartered plane carrying currency cargo belonging to the Central Bank.

Charles Malinga, the Director of Currency at BOU was Tuesday arraigned before the Anti-corruption Court presided over by Grade I Magistrate, Abert Asiimwe and charged.

He is accused of neglecting his duty of contract management between Bank of Uganda and France when he failed to ensure that the printed materials (currency cargo) were delivered as per them terms of the contract.

In court, he appeared with two other staffers of the Central Bank; Francis Kakeeto (36), a Branch Manager and Fred Vito Wanyama (42), an Assistant Branch Manager, who were last week charged with abuse of office and corruption.

The offences are said to have been committed on April 26, 2019 between France, Belgium and Entebbe international Airport.

Kakeeto and Wanyama spent the weekend in Luzira prison where they had been remanded. 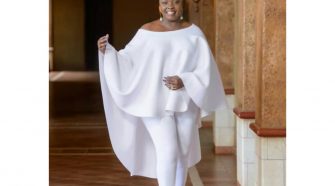