“Wherever i travel, i go with an open mind. I was aware of the potential vastness of the beauty in Uganda, but that (the vastness of beauty) was more than exceeded. It exceeded what I could have imagined,” said British professional Squash player, Tom Ford upon completion of his visit to different parts of Uganda.

While in Uganda where he has spent over a week, the player chanced on tracking the mountain gorillas, an experience he described as “once in a lifetime experience for someone like myself”.

Tom Ford flew into the country on Tuesday last week ahead of a Squash tournament that was held in Tororo, Eastern Uganda.

Overall, he beat 60 contenders from Zambia, Swaziland, Egypt and Nigeria.

With the tourney completed, he embarked on an adventure of the Pearl of Africa, starting with a visit to the scenic Sipi Falls. He said Sipi falls was “a highlight” especially having been preceded by an exhausting sports activity.

Ford says that the on-the-road experience as one traverses Uganda is memorable as it serves a good measure of spectacular greenery, sceneries and landscape.

“I’ve always been amazed by the vastness of beauty in Africa,” he told reporters during a press briefing at the Uganda Tourism Board (UTB) offices in Kampala on Thursday.

The summit of Mt Elgon where he took some photos to remind him of the tour, was lovely, Ford said.

From the East, he headed Southwest, to Bwindi, a forest national park that is renowned for mountain gorillas. There, the Squash player got a rare opportunity to get up-close with the primates.

“Bwindi was a once in a lifetime experience for someone like myself. I have been to safaris in Masai Mara (Kenya), Kruger national park (South Africa), but Bwindi has a raw and authentic experience – to be tracking through the forest, meeting these animals in their natural habitat and to be as close to these endangered species,” he said.

“I feel incredibly grateful to everyone who made it possible”.

He said the encounters in Bwindi were “a very big cherry on the cake”.

He equally praised the beautiful accommodation facility, a newly established lodge at the foot of the park, where he resided. The experience there made him feel special, he said.

For Ford, Uganda’s beauty is more than the wildlife. It’s also the people.

He spoke fondly of the richness of the people, their hospitality, “the willingness to show me around and to make me feel comfortable in the country”.

“That has been very special as well”.

Like anyone seeking to have a typical Kampala city experience, would do, he chose to have an expedition while on a bodaboda ride through the noisy traffic. This would get him to some of the best sites in the city including the Kabaka’s lake.

“The boda boda ride across the city was really scary, I had to take a second thought to either board or not. But at last, i had to make up my mind for this one time deal,” said Ford.

It is no secret that any visitor who has been to Uganda and tasted the pineapples, will forever live with the memory of their organic and very sweet uniqueness. In Tom’s case, it was the mangoes.

“Just picking a fruit from a tree and eating it was… [Sigh]. I wanna take some mangoes with me home. I think I have enough room in my luggage. I will keep it as a memory,” he said.

The 25-year-old says travel has been part of his life for many years now and that it is something that comes with “invaluable” opportunities.

“Travel, combined with the desire for something that you love has really shaped the person I am today”.

For him, travel, along with the experiences that come with it “is an incredible vehicle to not only learn about yourself, to work on your discipline but it is also an opportunity to bring out character”.

“Our objective is to involve all those in the sporting arena from within and international to come explore the vast culture of the country,” Ajarova said. 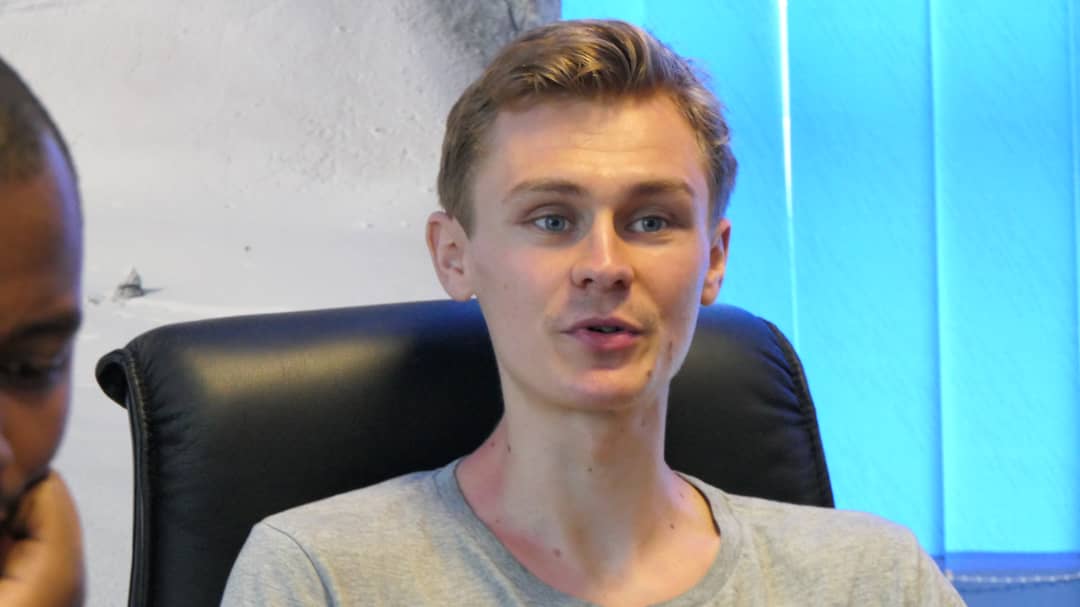 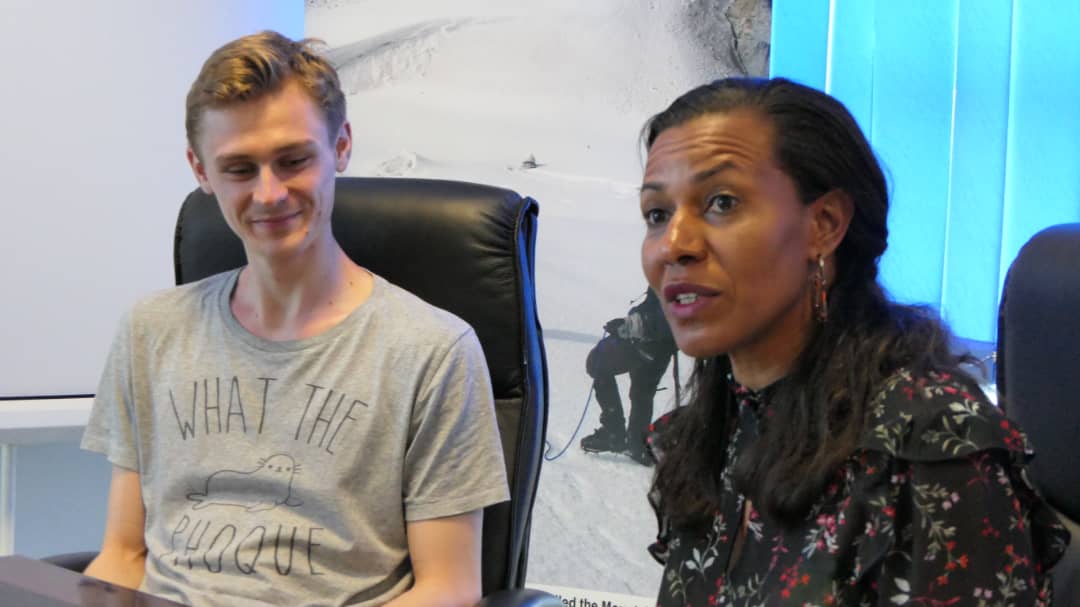 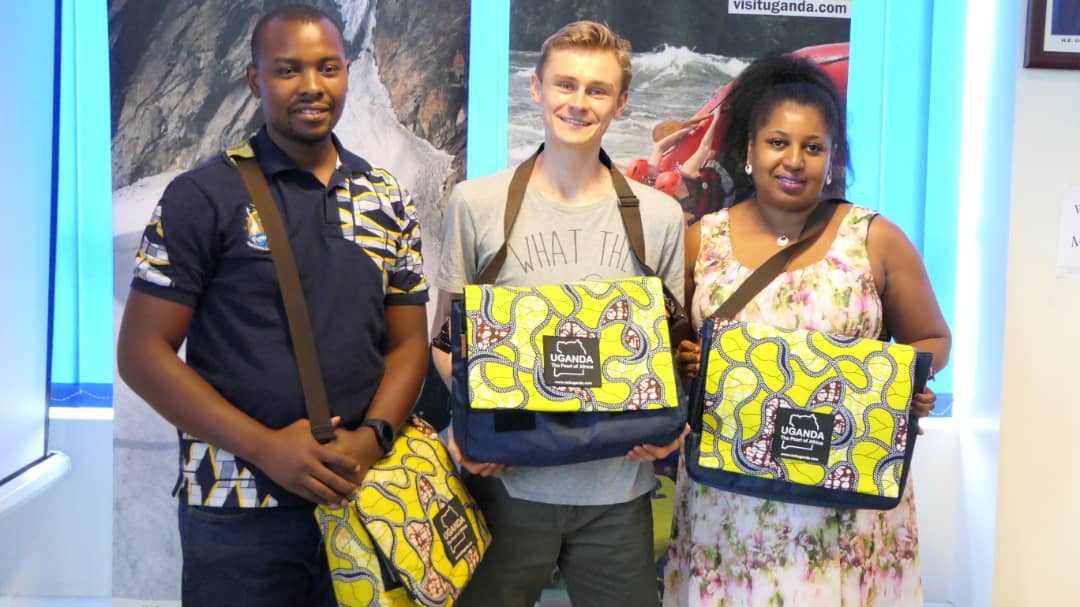 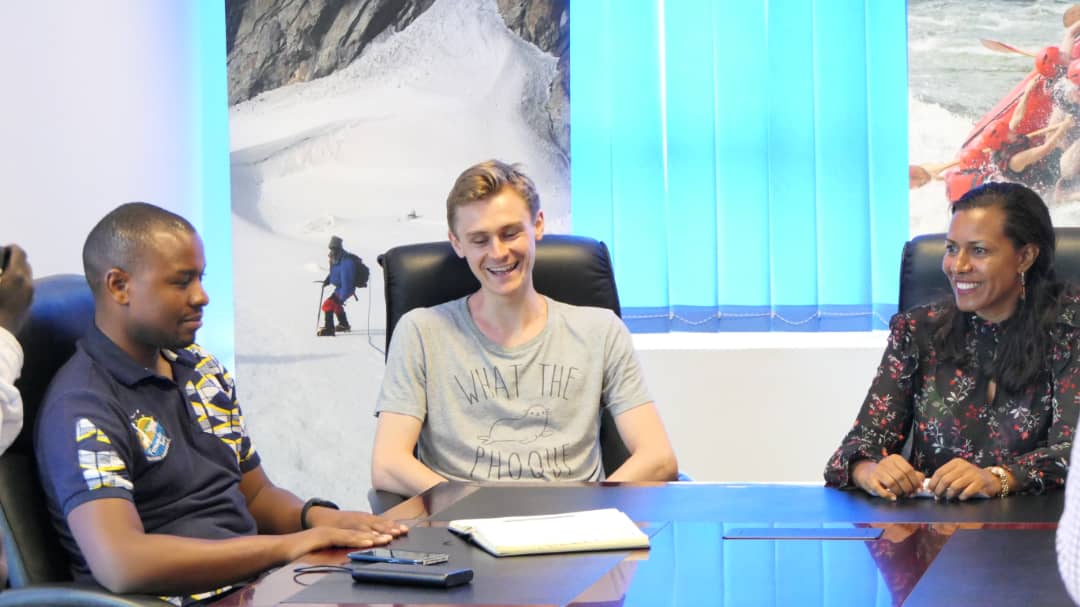 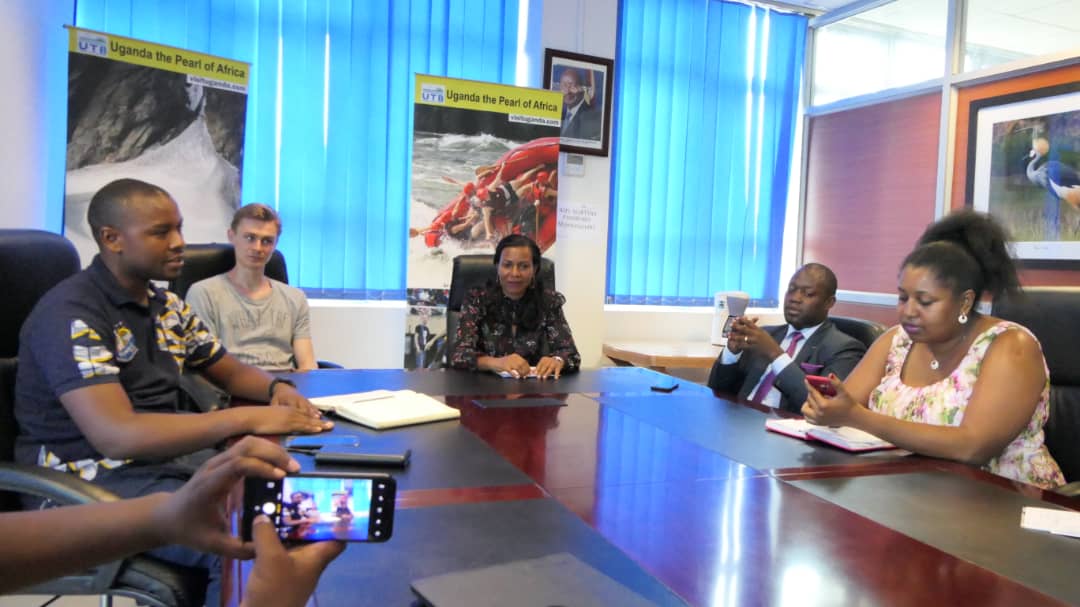 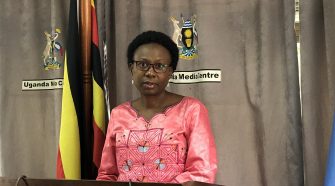