British professional Squash player, Tom Ford who is currently on a visit to Uganda has described his experience tracking gorillas in Bwindi forest national park as a dream come true.

The 25-year-old player arrived in Uganda on Tuesday last week. He later had an upclose experience with the highly sought after primates in Bwindi, which is a prime habitat for mountain gorillas. Uganda hosts more than half of the world’s mountain gorillas.

“My visit is unforgettable, I have traveled a lot and done so many things but being to Bwindi is one on top of the list, it was personal and a dream come true adventure,” he told reporters on Thursday in Kampala.

Tom Ford is a professional squash player who represents England. He reached a career-high world ranking of World No. 60 in December 2015. 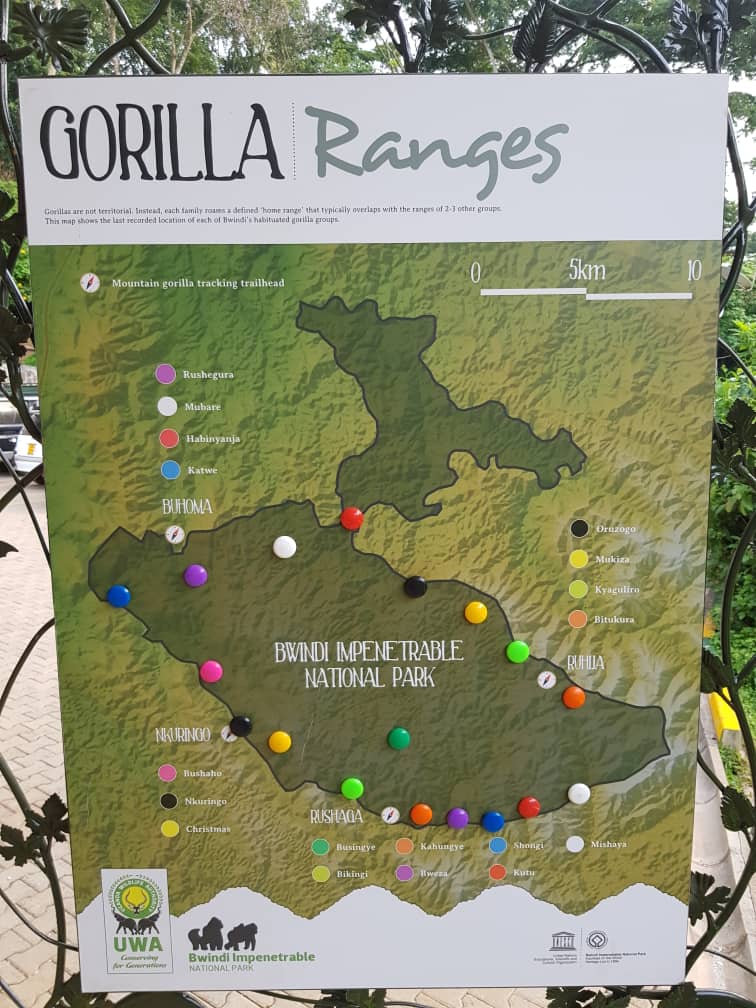 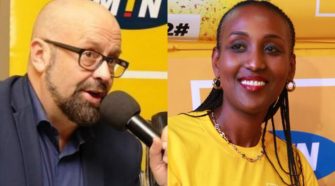