by Our Reporter
in Agriculture
0

BUNYANGABU – The newly created Bunyangabu district has been earmarked as a pilot district for the implementation of the agriculture financing model under Operation Wealth Creation (OWC).

On Thursday, Rtd Gen Salim Saleh the Chief coordinator of OWC told a special district council sitting at Kibito district headquarters that he intends to use Bunyangabu district to change agriculture funding to financing.

Under the new approach, Gen Saleh says that beneficiaries will be given technologies but will be mandated to pay back after an agreed period of time.

“The approach of giving free things that we are using right now is not going to take us to another level” Gen Saleh said.

He also explained that government does not have enough money to continuously fund to satisfy the demand.

“If we are to move to another level we must move from funding to financing” he stressed.

Under the new financing mechanism, Gen Saleh explained that a selected beneficiary will be mandated to pay back within a given period of time after receiving technologies of his choice.

He appealed to the Bunyangabu district council to avail to his office a minute of council clearly indicating a structure through which government will implement the new agriculture financing approach.

“Because of bureaucracy, we have not effectively reached the targeted beneficiary and hence the need to change radically so that there is something totally different” Gen Saleh said.

He wondered how 28 heifers that were supplied to the entire district last financial year under OWC can effectively be used to increase household incomes.

“Giving free things is not changing people’s lives. With the new approach, a farmer can get even 100 heifers for as long as there is a mechanism of paying back” he stated.

The district leadership resolved to focus on majorly 3 enterprises that include dairy, coffee and matooke.

“The average land holding here in Bunyangabu is 1-5 acres of land per household. The selected enterprises will be able to change the lives of our people because they can be accommodated on their small pieces of land and more so the enterprises complement one another” Peace Mutuuzo the district Woman Member of Parliament and also Gender Minister said.

James Mugarama, the district chairperson welcomed the idea of the new financing approach which he is optimistic will effectively increase household incomes for the people of Bunyangabu. 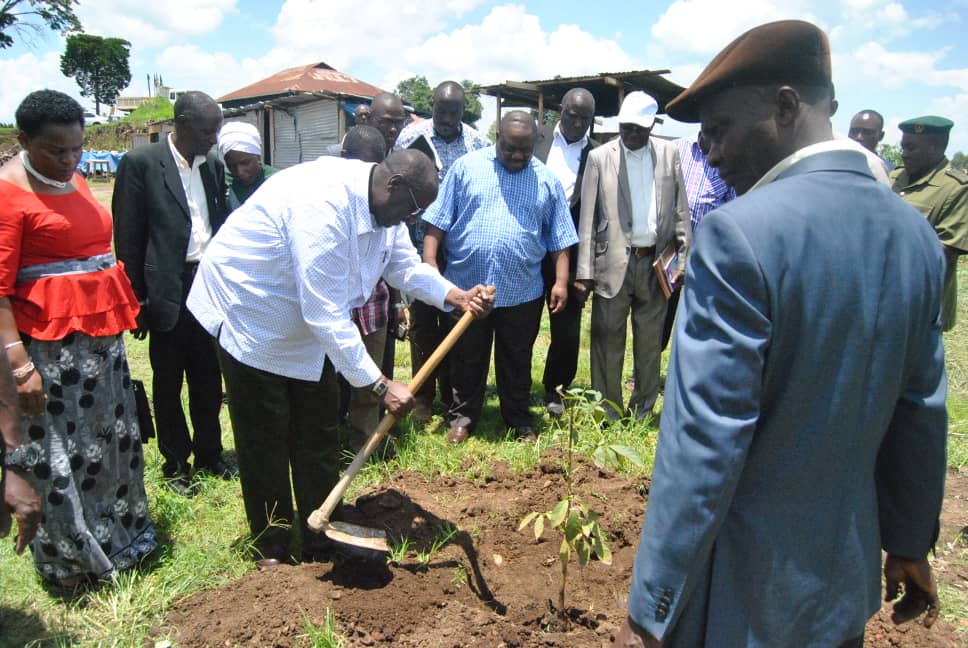 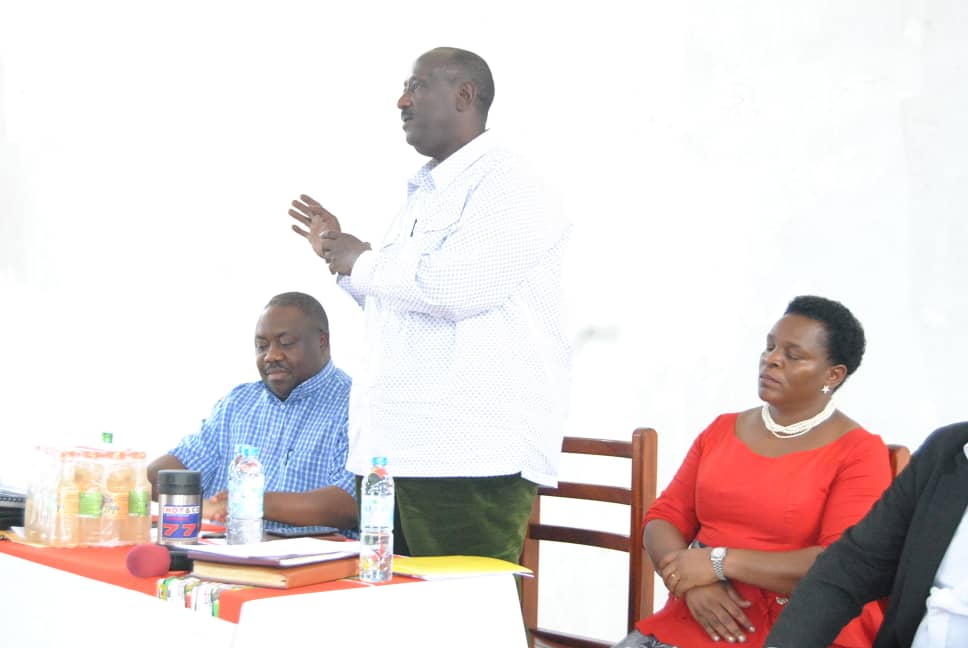 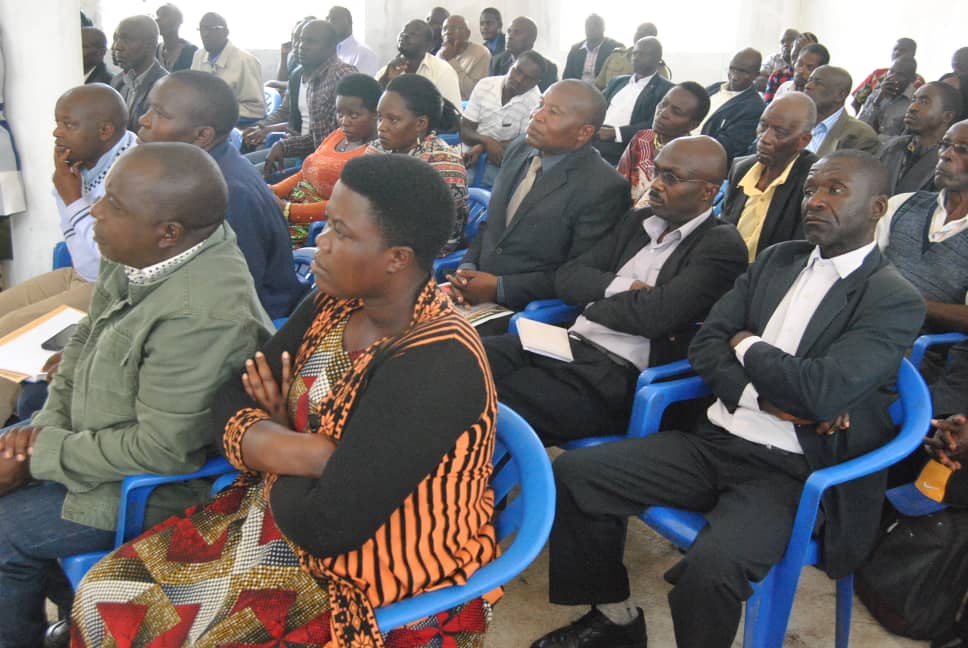 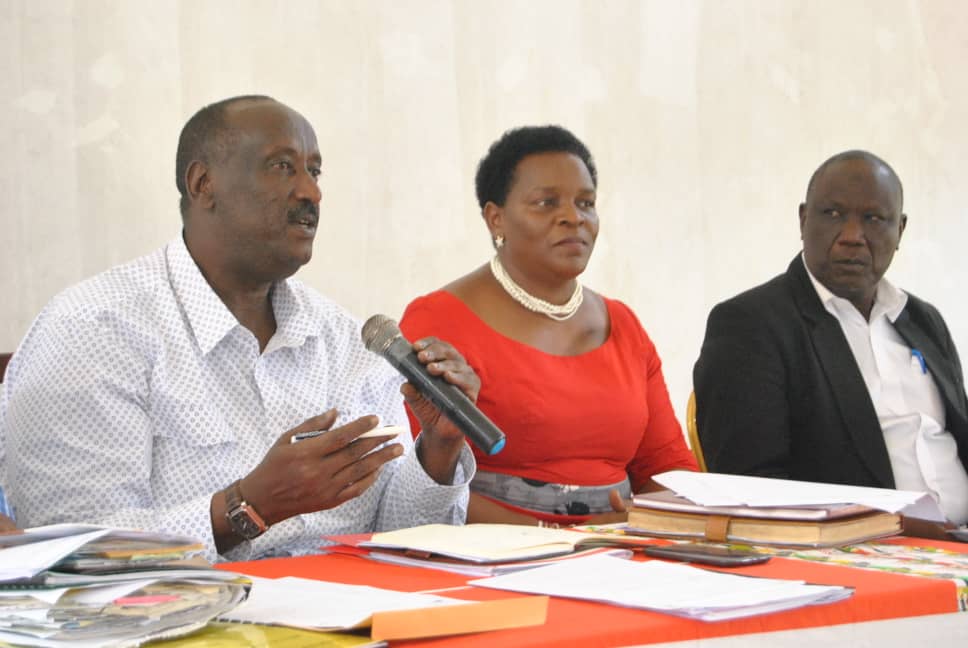 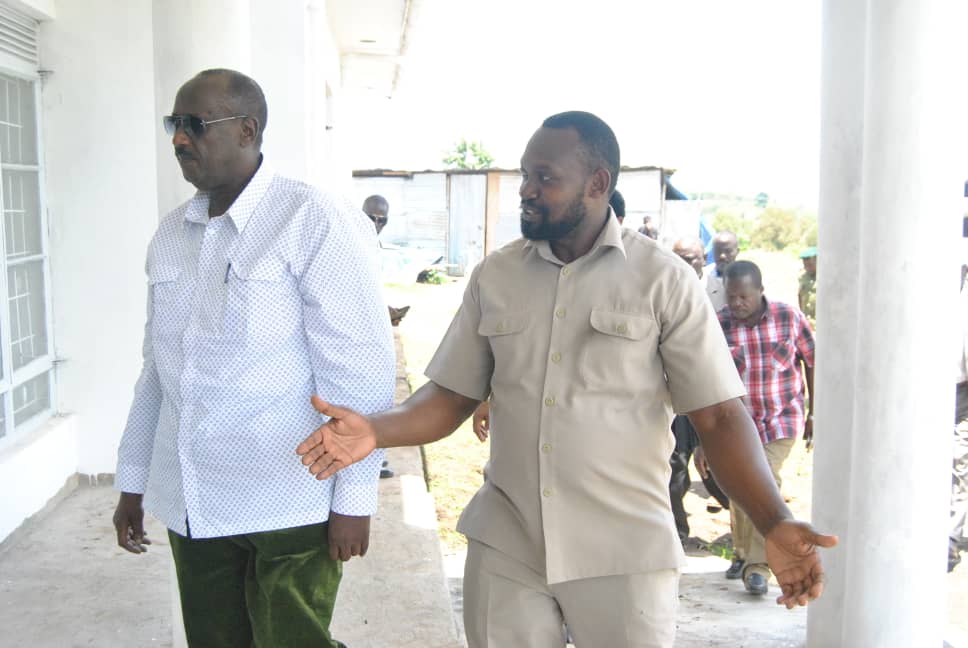