The Acholi Paramount Chief, Rwot David Onen Acana and his delegation during the tour of youth projects in Bushenyi.

The  Acholi Paramount Chief, Rwot David Onen Acana has appreciated the efforts by youths in Bushenyi district towards promoting agriculture, and promised to replicate the model in Acholi.

This was during his visit to the Bushenyi district youth forum demonstration farm in Nyakabirizi division on Thursday.

Rwot Acana asked the youths in Bushenyi to consider his request to bring youths from Acholi land in the coming year to learn from their model of farming so it is replicated in Northern Uganda.

“I request you to allow me bring my youth early 2019 so they can learn,” said the Acholi Paramount Chief.

He also immediately opened a group on messaging platform ‘WhatsApp’ which he named Bushenyi-Acholi youths partnership group which he said will facilitate engagement between the young people in Bushenyi and those in Acholi on farming.

The cultural leader also promised to avail land to youths in Acholi where they wi build a demonstration farm which he believes can help many to overcome poverty as the case has been in Bushenyi.

Edmund Bashasha, the Bushenyi youths demonstration farm project coordinator promised to give 100 chicks and 10 calves to Acholi kingdom to kickstart the project, as we as training at no cost.

He then appealed to political, religious and cultural leaders to guide the youths in the right direction.

On his part, the RDC for Bushenyi district, Jolly Tibamanya asked youths to embrace agriculture so as to alleviate unemployment which is one of the biggest problems the country is grappling with.

“Some youths take government programs for granted. One is given say a heifer or goats, they sell them claiming they are for free. That’s not the target of the President. You are supposed to read these animals and increase their numbers, not to sell them,” said Tibamanya.

On the same day, Bushenyi youth were celebrating end of year party where each member received 100 chicks, 50 goats, 4 piglets and 2 cows all generated from government youth livelihood funds. 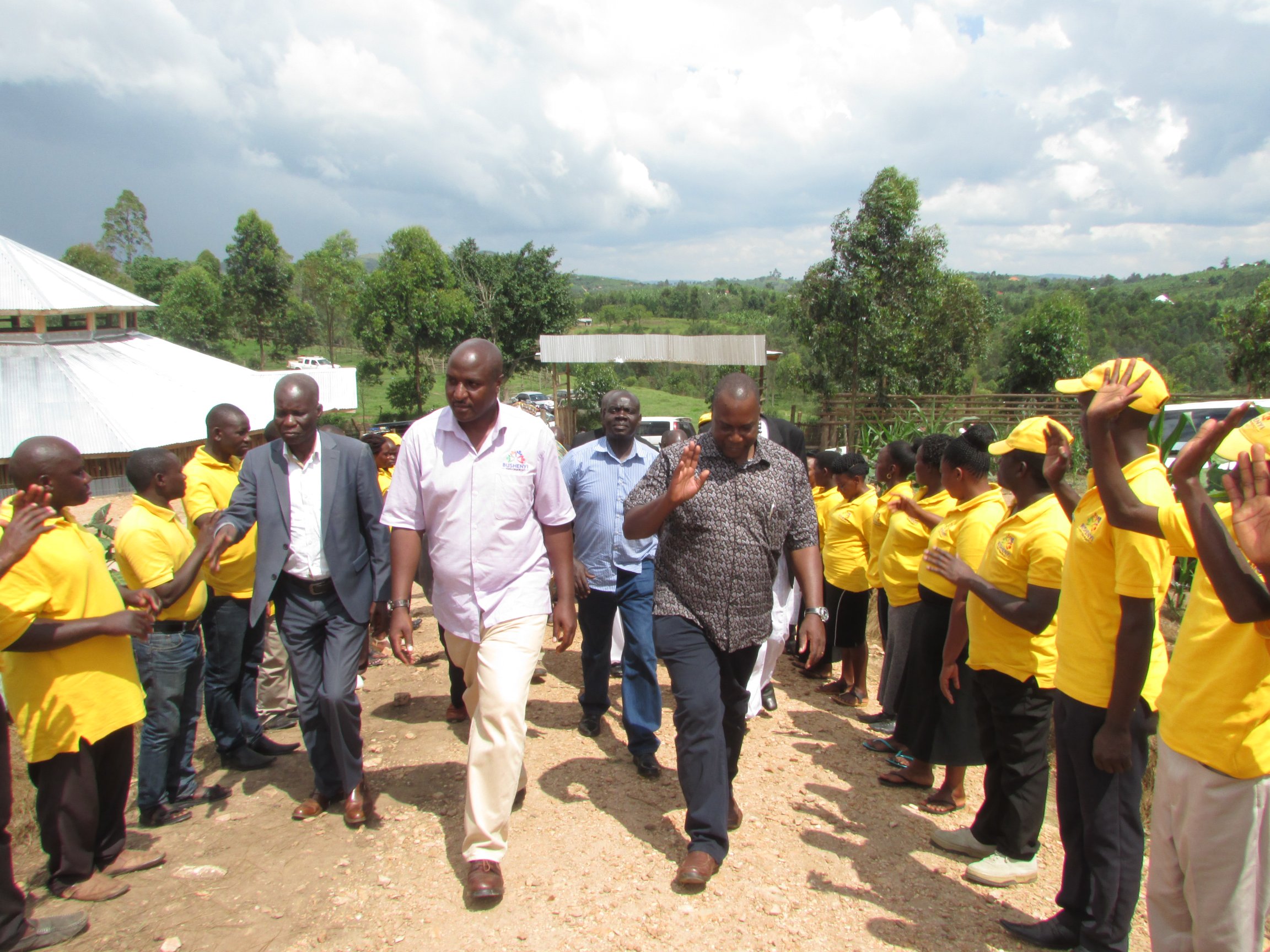 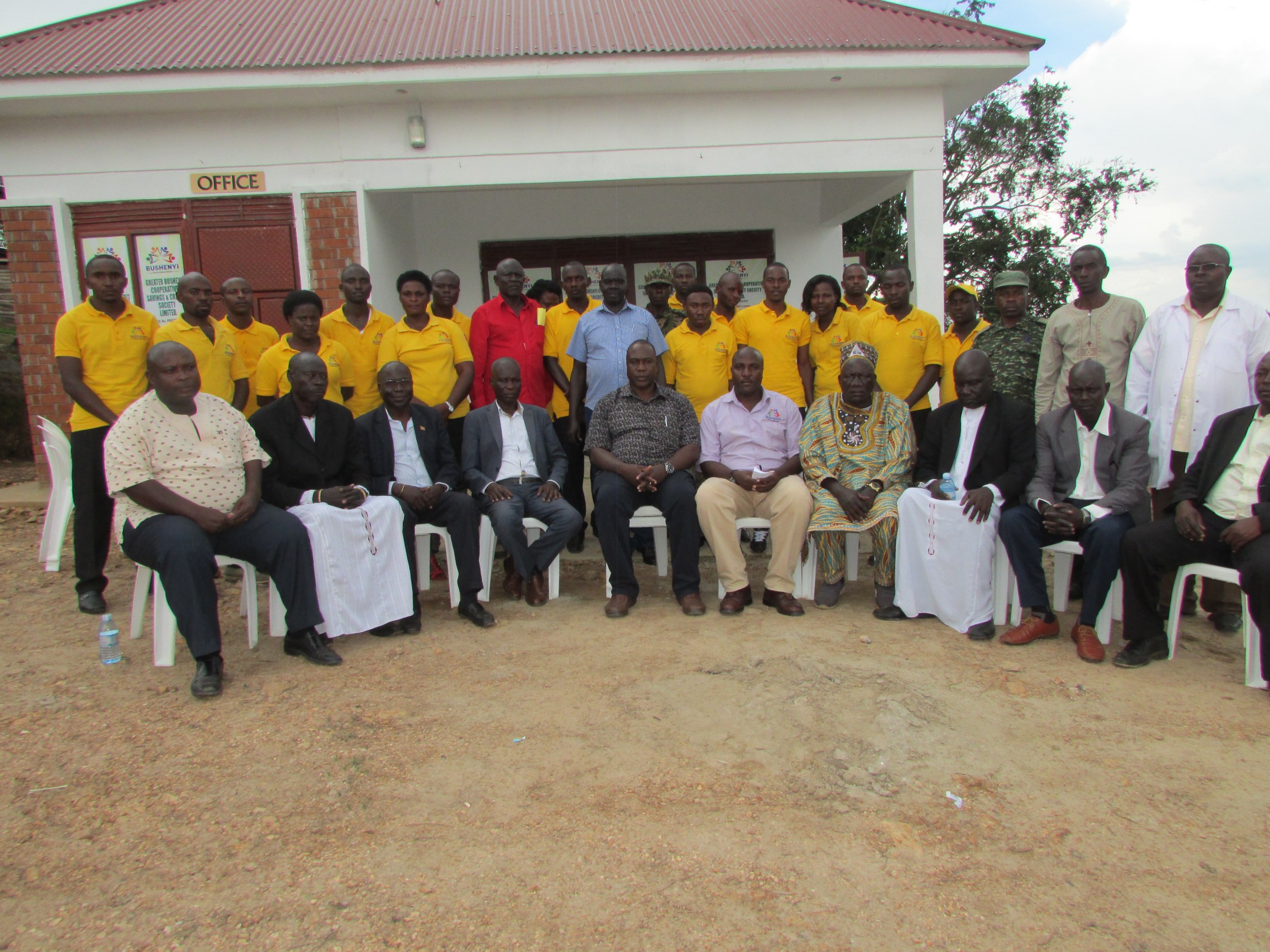