President Yoweri Museveni has underscored the importance of businesses in the transformation of Africa, explaining that a pre-capitalist structure of society facilitates polarization.

He said businesses are capable of transforming Africa from its current vertical pre-capitalist setting, which is pre-occupied by tribe and other identity issues, to a horizontal system dominated by interests.

“Thriving businesses cause social transformation which changes society. When you have a big middle class dominated by employers and employees, issues become different. Discussion now becomes about salaries, working hours, making them horizontal,” said the President.

The President, who is accompanied by First Lady Janet, made the remarks today (Wednesday) at the World Economic Forum on Africa in Cape Town, South Africa, where he was part of a panel discussion on the theme “Towards Peace”.

The discussion at the Cape Town International Convention Centre was moderated by Borge Brende, the president of the World Economic Forum.

“Business therefore is part of durable peace-building. You cannot maintain a pre-capitalist structure of society and think that you will have peace,” he added.

Citing the French Revolution and the Renaissance, President Museveni said even the West had only transformed after it had dealt with the peasantry societies, replacing them with the middle class.

“You must have a middle class, it is more cosmopolitan than tribes, which are parochial. If you are herding goats, you only need one hill but if I am producing motorcycles, I need the whole of East Africa. Business will consolidate peace,” he observed, leaving the audience in stitches.

Earlier, asked by the moderator about what Africa could do to avoid conflicts in the future, President Museveni said it was first of all critical to understand the causes of the conflicts.

Africa, said the President, had experienced both just and unjust wars and making the distinction in their discussion was paramount.

“Between 1952 and 1994, Africa mainly had just wars. We were fighting for independence and democracy. From the Mau Mau rebellion in Kenya in 1952 to the fight against minority rule in Southern Africa, these were just wars because Africans were dealing with situations not solvable by peaceful means,” said the President.

Museveni said Africa today, however, was mainly dealing with “unjust wars caused by the ideological problem of emphasising identity (tribes, religion) instead of interests”.

“You find people fighting because they are Muslims or Christians or because of their tribes. This is pseudo-ideology causing false polarisation,” he said.

The modern person, according to President Museveni, is interested in prosperity and this is made possible by trade, which is rarely facilitated by tribe, which instead many times works as a hindrance.

“Wars therefore premised on identity must be condemned because they are ideologically bankrupt. They are criminal wars,” he said.

President Museveni also observed that the conflicting groups must be challenged about their motives, saying that even if peace was to be obtained, it must be “principled” and not just because one warring party had been overwhelmed.

The other panelists in the discussion were Sahlework Zewde, Ethiopia’s President, Smail Chergui, the AU Commissioner for Peace and Security, Sipho Pityana, chairman of Anglo-Gold Ashanti and Susanna Moorehead, the chair of the Development Assistance Committee of the Organisation for Economic Development.

President Zewde in her remarks made a case for involvement of women in peace-building, saying they bear the greatest brunt of conflict.

“Women should not just be victims, they should be part of the solution. We have seen that where women are involved at the table of conflict resolution, things move faster. We must continue making this happen,” she said.

The World Economic Forum on Africa, which runs till Friday, is being held under the general theme of “Shaping Inclusive Growth and Shared Futures in the Fourth Industrial Revolution”. President Museveni is among the dozen African leaders gracing the summit. 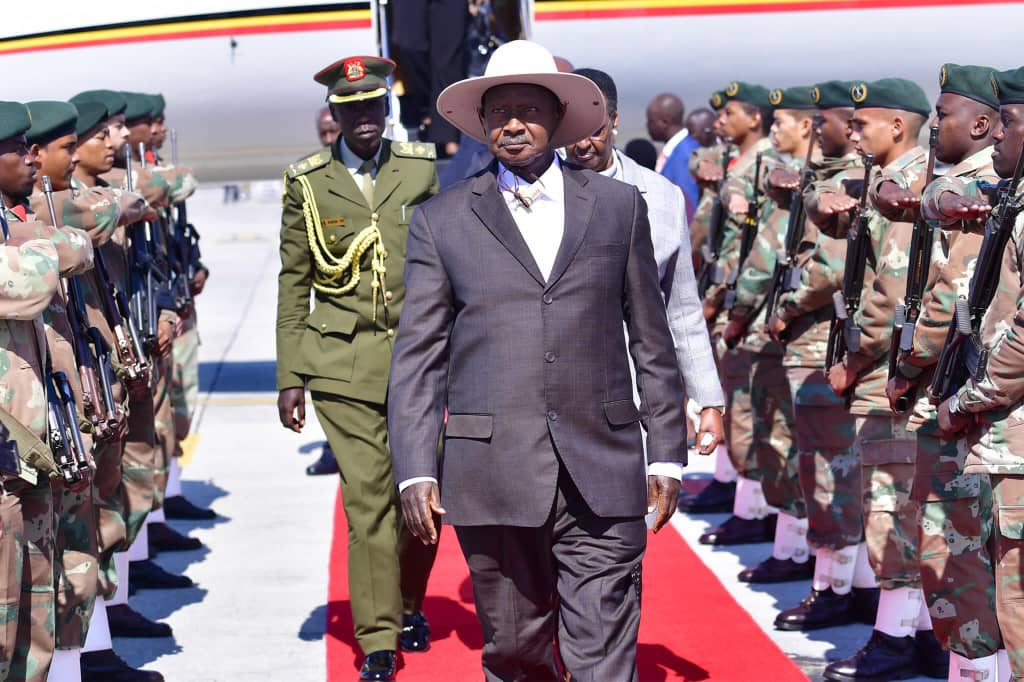 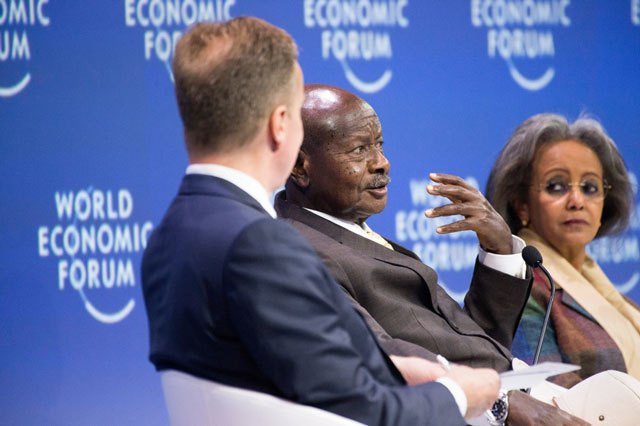 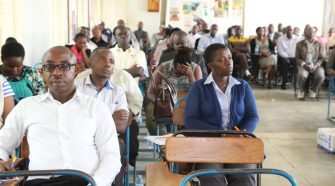 MUST Staff Threaten to Strike Over Vice Chancellor’s Delayed Retirement