Businessman Alain Goetz, the former CEO of African Gold Refinery (AGR) has pledged to support the Ngamba island chimpanzee sanctuary as it reels from the impact of the coronavirus pandemic which has affected tourism and revenue streams.

Goetz’s pledge followed Ngamba island chimp sanctuary’s appeal for help through its website and various media. He says he will support the sanctuary which is home to over 50 chimpanzees until the tourism industry recovers.

Speaking from out of the country, the businessman said it was sad that the sanctuary was finding it difficult to support the chimpanzees because the number of tourists had fallen as lockdown measures continue to bite the economy.

“It is sad what is happening to the place,” Goetz said after hearing the ordeal of the sanctuary.

“It is always a great pleasure for us to do what we do for Ngamba Island, and I pledge to continue supporting the sanctuary until the tourists return,” he added.

The businessman has been buying fruits and vegetables for Ngamba Island chimpanzees for the past 6 weeks.

He said he could not quantify his pledged support since it will be continuous until the tourists resume their visits to the island and help the sanctuary become self-sustaining again.

Tourism was the highest earning sector for Uganda, bringing in at least $1.6bn last year. However following the Covid19 global pandemic that has grounded passenger flights worldwide, the sector is set to record its most dismal returns in a long time.

Suffering the full brunt of these developments is the Ngamba Island Chimpanzee Sanctuary whose Executive Director, Dr. Joshua Rukundo, said is going through a very tough situation.

“This is really a tough time of uncertainty. There are no visitors coming and that has affected our revenues,” he said, noting that they had not received any visitors since February.

At least 65 per cent of the sanctuary’s budget is funded by tourists; with the government and well-wishers, contributing the rest.

Dr. Rukundo, said he could not thank Goetz enough, describing him as “a true friend” of the habitat.

Apart from operational costs, feeding the chimpanzees with both fresh foods and cereals including oranges, sweet potatoes, tomatoes, avocado, maize floor, millet, soy, pawpaw, cabbages, pineapples and jackfruit, were the regular concerns at the sanctuary.

Rukundo noted that they were also holding discussions with government on how to bridge the funding gap.

While reading the budget speech in June, Finance Minister Matia Kasaija said government was going to work on mechanisms to stimulate domestic tourism. He deferred a couple of taxes, such as corporate income, for businesses in the tourism industry.

Analysts predict that the tourism industry will be the worst hit as the aviation industry remains grounded with few people travelling.

For now, the chimpanzees will need more generous people like Goetz, to intervene.

“It is important that more companies come up and support the chimpanzees,” Goetz said.

Many of the chimpanzees at Ngamba Island were rescued from illegal captivity. The sanctuary is a crucial tourist attraction for Uganda, and many people have visited the area to learn about chimpanzees. 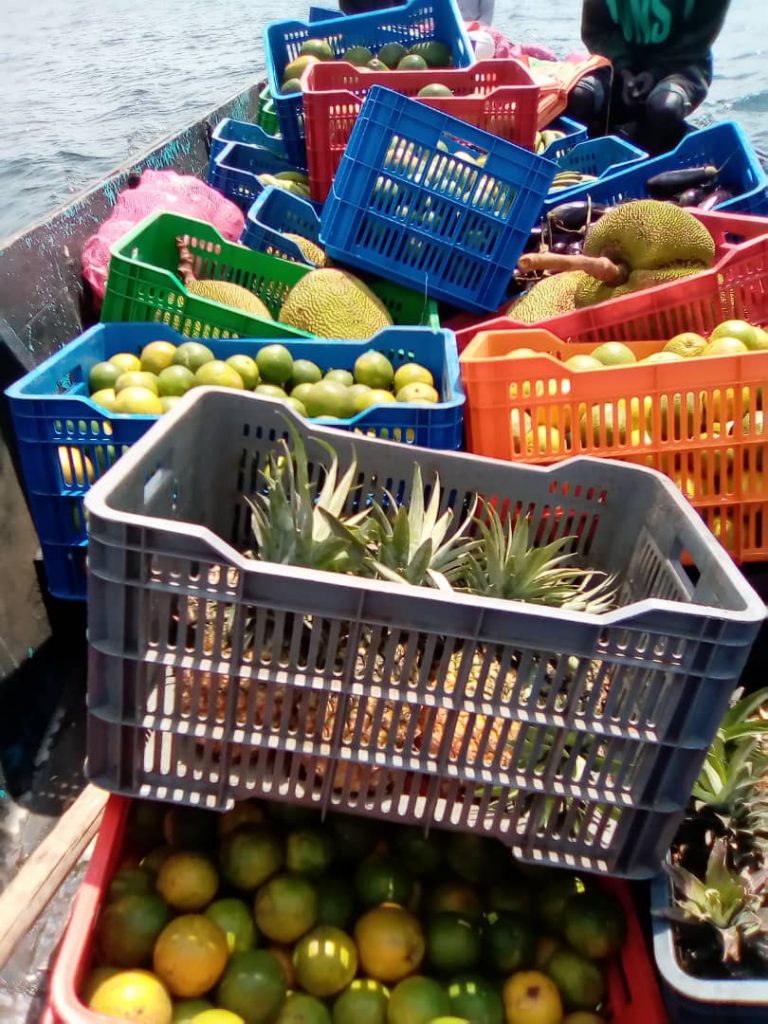 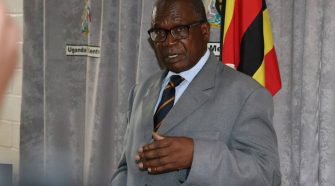