BABA TV is a broadcaster of news, entertainment and sports with a focus on the Busoga Region. It is the official broadcaster for the kingdom of Busoga.

Viewers on DStv will henceforth be able to watch BABA TV programming on channel 374. MultiChoice Uganda said the channel will be available to active customers on all DStv packages.

The expansion of local content on DStv follows the introduction of several local content channels like Pearl Magic, Channel 44, NTV and BBS TV in line with a bid from MultiChoice Africa to highlight some of the best local content coming from the countries in which it operates.

“We believe that DStv viewers will be happy to see the inclusion of another local content channel, and it gives us as Basoga great pride in knowing that we have reached the calibre of content that is DStv worthy,” said Balyeku Moses Grace, the Managing Director of BABA TV.

On his part, Hassan Saleh, the MultiChoice Uganda Managing Director, said that “As we continue to look out for local content that is of great quality, it is always refreshing to land on channels like BABA TV through which we can give our viewers what they have interest in”.

The Speaker of Parliament, Rebecca Kadaga, who attended the launch applauded the team from BABA TV on reaching this milestone and encouraged the rest of Uganda to hone in on the TV and Radio channels their different regions.

“We should all work towards showing the best possible news and content to attract partnerships like the one we see taking effect here today between DStv and BABA TV,” said Kadaga.

The Kyabazinga of Busoga, William Gabula said that Busoga as a kingdom is proud of this moment and will continue to ensure that light shines on achievements of the people of Busoga.

BABA TV is now available for streaming on-the-go via smartphones, tablets or desktops through the DStv Now App and will be available on all DStv packages. 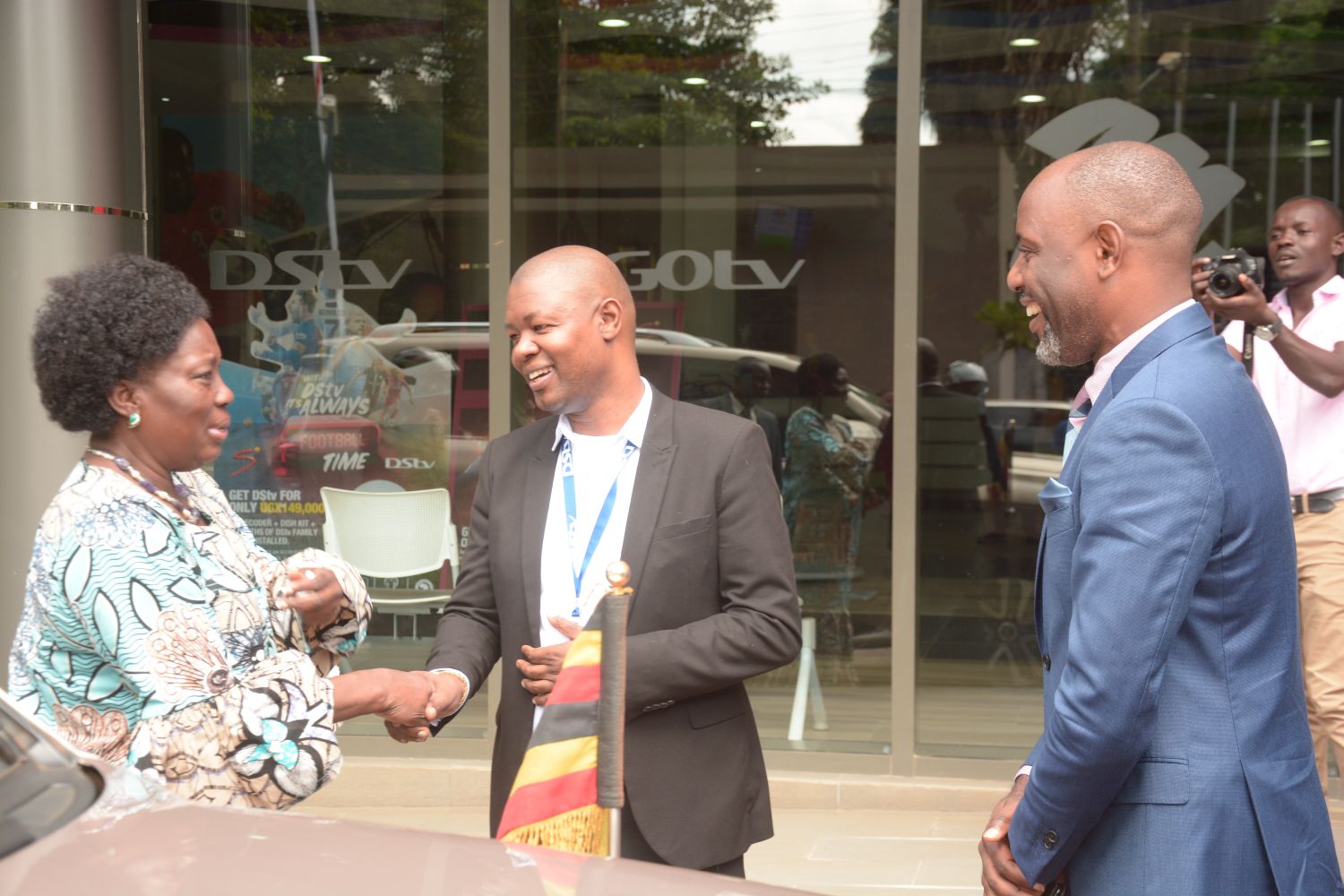 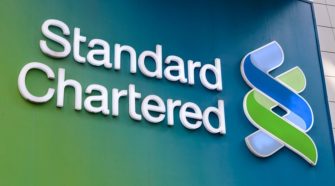