A day after President Yoweri Museveni advised Ugandans to report errant operatives of the Local Defence Unit (LDUs), who misbehave, beat up people as well as enter homes while enforcing guidelines to combat the spread of Covid-19, the Uganda People’s Defence Forces (UPDF) has announced another measure to further enforce discipline.

According to the Defence spokesperson, Brig Richard Karemire, the Chief of Defence Forces, Gen David Muhoozi, has directed motorised Military Police to monitor the discipline of the deployed officers including the LDUs.

He said on Saturday evening that the directive is an additional one.

“As an additional measure to report erring security personnel to Lt Col Edith Nakalema, the Chief of Defence Forces has directed motorised Military Police to monitor the discipline of deployed forces including the LDUs. Stay safe,” said Brig Karemire.

While updating the Nation on Friday about the progress of the country’s efforts to combat the Covid-19 pandemic, President Yoweri Museveni and Commander-in-Chief of the armed forces, said he had been briefed about the misbehaviour of some LDUs.

“Some LDUs are misbehaving by entering people’s homes. During Curfew hours, you are looking for people outside not inside homes,” noted the President before adding that the LDUs who act outside the rules of engagement would be firmly dealt with.

Some Ugandans in Kulambiro and Kawempe had raised concerns of some of the LDUs whom they said entered their houses claiming to be enforcing measures to stop the spread of Covid-19.

On March 25, President Museveni directed all traders who sell non-food items from markets to stop working. He permitted only those selling food items in order to stop the concentration of people in one place, among a raft of measures he announced to stop spread of the deadly coronavirus.

However, the following day, Local Defence Unit personnel were seen beating people, including women who were vending fruits.

CDF Gen Muhoozi on Monday March 30 met the women and apologised to them, saying no body deserves to be treated as they were. He explained to the women that their handling was high handed, unjustified and regrettable.

“I do apologize to you and fellow countrymen. We have also instituted additional improvements including changing command to ensure better supervision and drawing up elaborate rules of engagement to guide the security services in their enforcement work, related to Covid-19 fight,” Muhoozi said. 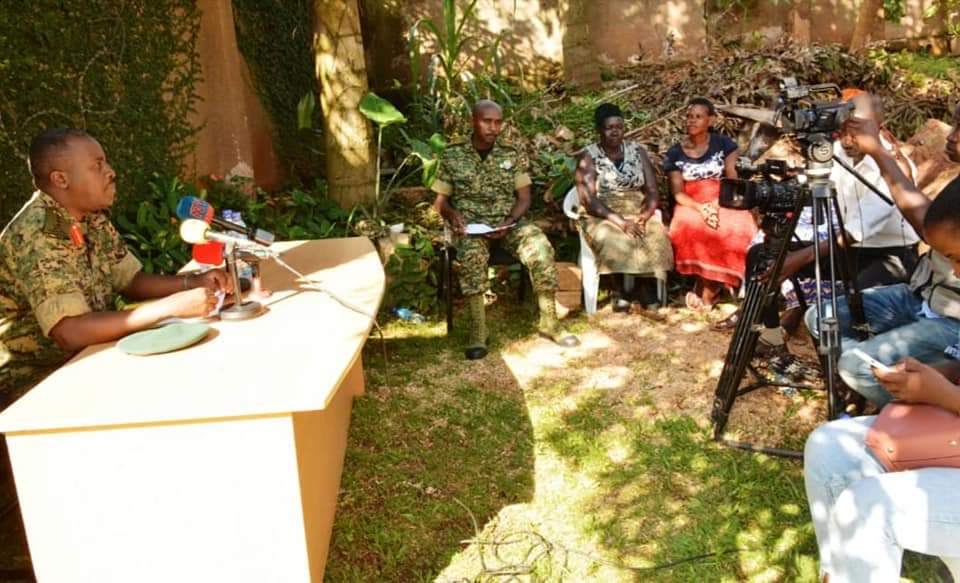 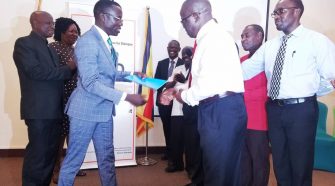