A dance crew named ’24/7′ from Western Uganda has emerged the winner of the second season of dancing competition, Cheza Dance Idols.

The crew was announced the winner of the competition on Saturday during the grand finale of Cheza Dance Idols Season Two held at the National Theater. The winning team walked away with Shs 1 million in cash.

The finale followed a nationwide search for extraordinary dancers. A total of 10 groups reached the last round to battle out for the Prestige and cash prize.

‘The Archers’ from the Central region held the third position while the participants in the competition were Beat Breakers from Eastern who were number four, Bazale Dancers from central, TYG central, Oldies, Shakers among others.

The Judges’ panel consisted of celebrated artiste, Cindy Sanyu, Kabenge Valentino a professional dance choreographer and Hellen Burningham who holds a BA in Dance and Theology from UK.

Season 2 participants will feature in Uganda’s first ever Musical Dance Movie, whose story will be inspired by the top three winners.

Amumpaire Bismac Moses, the CEO Brand Ambassadors 256 the organizers and founders of Cheza Dance Idols said that initiative is aimed at uplifting the profile of dancers in East Africa, beginning in Uganda.

State Minister of Tourism, Wild Life and Antiquities, Kiwanda Godfrey Suubi who presided over the finale as the Chief Guest commended the organizers of Cheza Dance Idols for equipping talented youth with skills which he said is an opportunity for the youths to create their own employment opportunities.

“The best the government has offered its people is peace an security. Use that opportunity to venture into productive activities that will keep you busy lamenting and looking for jobs, because government can not give everyone a job,” Kiwanda said.

The event was also attended by the National Miss tourism, Queen Elma Challa as well as Brenda Nanyonjo, the Miss Uganda Chaperone.

Cindy revealed that the top 3 finalists will feature in her upcoming music video as a way of supporting the dance art. She also disclosed that she is happy to be associated with Cheza Dance Idols initiative and can’t wait to take part in the anticipated musical movie.

Roger Bagambechi, the team leader of 24/7 dance crew said the win came as a suprise for them.

“The teams were all very strong, we worked so hard to make sure we top the list but in all battles there was always a new challenge. Nevertheless, we still won the battle,” Rogers said. 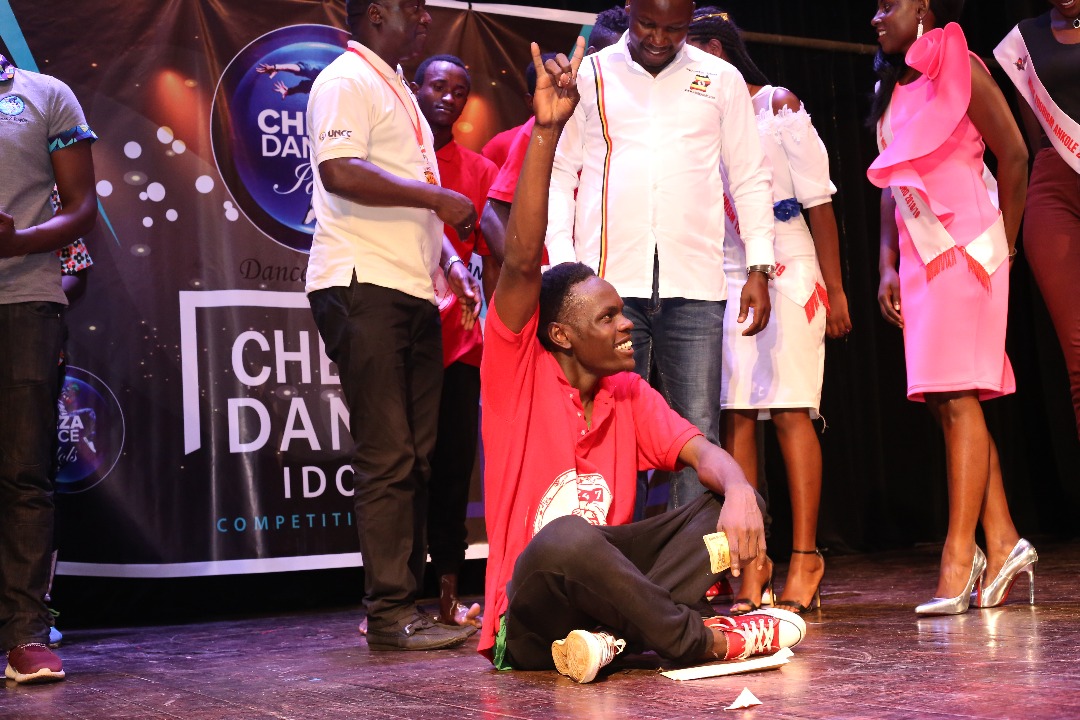 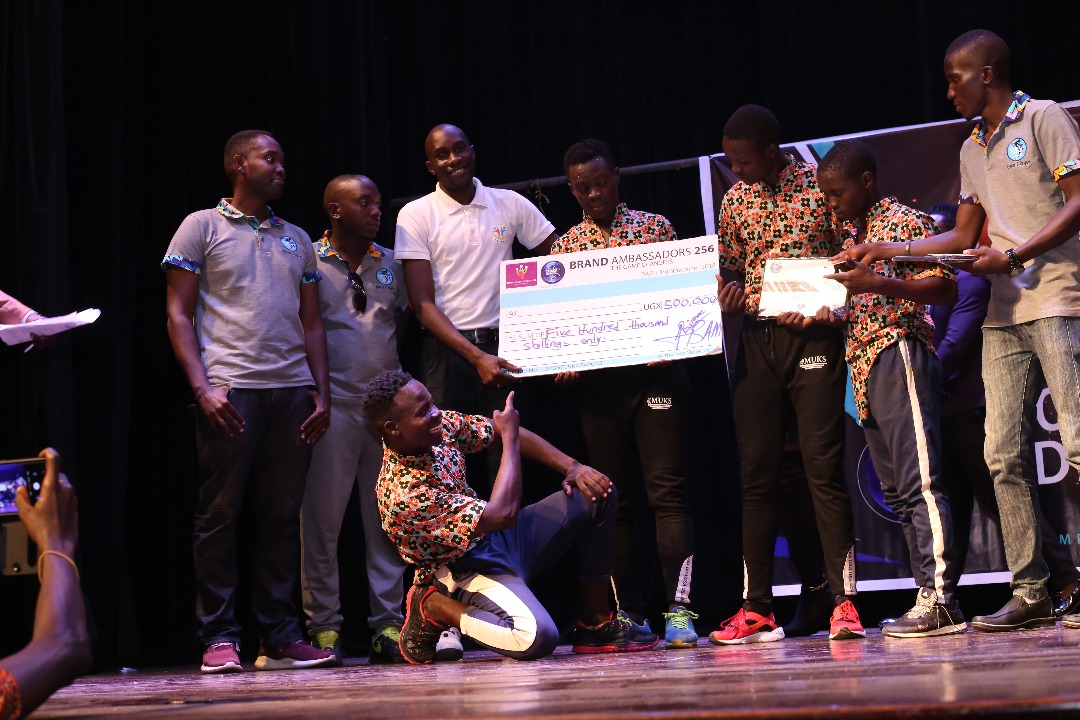 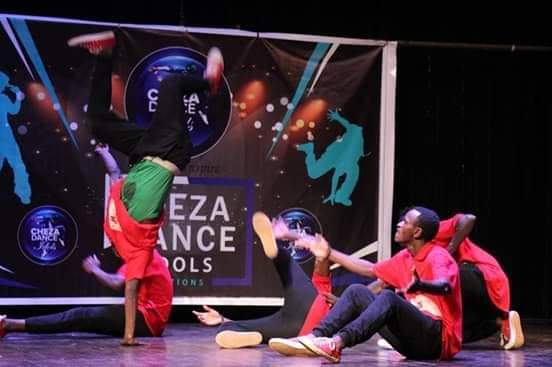 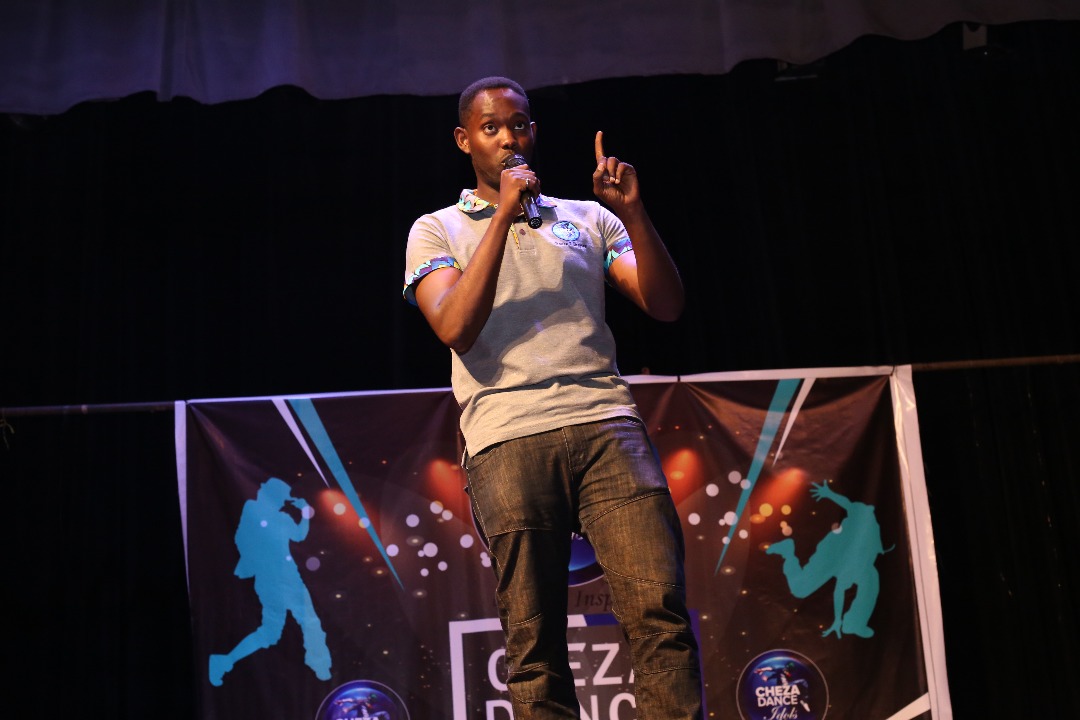