Uganda’s Chieftaincy of Military Intelligence (CMI) have arrested a city ‘businessman’ said to be involved in fake million dollar deals with intention to defraud foreigners.

The man identified as Sam Buchanan was arrested from his home in Muyenga by CMI in an operation on Friday following a number of complaints by foreign businessmen he had allegedly defrauded of huge sums of money while posturing as a gold dealer.

“The moment he takes money from the businessmen, he immediately takes to intimidating them into silence with the help of some individuals, a source told SoftPower News. The source declined to name the said individuals and explained that revealing their identity would jeopardise investigations.

“He has for years eluded arrest due to the fact that he was protected by Uganda’s former Inspector General of Police (IGP), Gen Kale Kayihura and more recently by some individuals who by virtue of their status have escorts,” the knowledgeable source told SoftPower News.

Buchanan is said to have been directly involved in conning several foreign businessmen of money amounting to USD 1.3m as well as some Koreans who are the latest victims. He allegedly conned the Koreans and left them stuck in a hotel.

“Buchanan had demanded for 8 ambulances from the Koreans in exchange for fake gold,” the source revealed to this news website.

The ambulances, according to the impeccable source, are parked at a car bond along Gaba road.

The deal to defraud Koreans was intercepted by security before the Koreans made the last batch of payment to Buchanan and his co-accused, a source close to investigations told this news site.

Earlier this year, Buchanan allegedly defrauded Libyans who he is said to have lied to that the late Libyan President, Col Muammar Gaddafi had stashed gold deposits in Ghana.

“Buchanan drove the Libyans to a base in Entebbe and showed them a ‘gold’ consignment which he claimed had been moved from Ghana enroute to another country through Uganda,” a knowledgeable source told SoftPower News.

It turned out the consignment had machinery belonging to another agency, the source added.

The Libyans are said to have lost a lot of money in pursuit of the gold that never was.

Buchanan, who is known as “Chairman” by peers in the same ‘industry’ has been engaged in several philanthropic initiatives donating money to Boxing federations in Uganda.

It is said that he earned the name Chairman for helping out peers who find themselves in trouble over fake deals.

His arrest is the latest in a series of operations by CMI to crack down on elements engaged in acts that lead to criminality.

“Mr. Buchanan had already disagreed with the co-accused over who actually should take the lead and therefore the biggest share in the fake gold deal with Koreans,” our source revealed, adding that such disagreements may lead to a chain of criminality in the city. 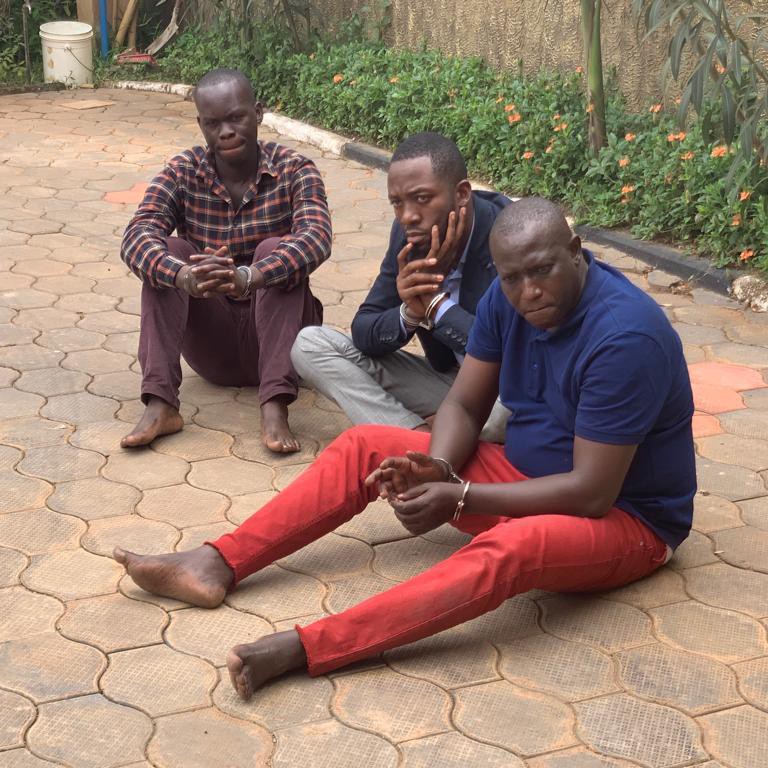 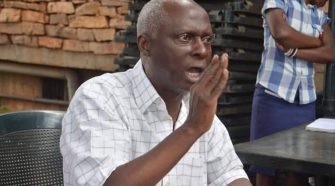