Coca-Cola Beverages Africa in Uganda, through Century and Rwenzori Bottling Companies, has launched a collaboration with Nyonta Relief to provide increased access to safe water for vulnerable households in Ndeeba, in Kampala.

Supporting the project “Nyonta Tree For Life”, Coca-Cola Beverages Africa will supply 100 ‘Nyonta Kits’ to families in Ndeeba, which will give them clean drinking water for use in their households for drinking, cooking and other uses.

The Nyonta Kit uses gravity to purify over 100 LPD of any water from a fresh water source making it safe for human consumption. The contribution is valued at Shs 33m and will go to 500 people in the Ndeeba community.

Conrad van Niekerk, Managing Director of Century and Rwenzori Bottling Companies, said the company support to the vulnerable communities in Ndeeba was underpinned by the belief that all people around the world deserved a chance to access safe water for life.

“It is therefore critical for us, as part of the world’s leading beverage company, to use water responsibly in our operations and also lead in giving it back. We work to protect local water resources and provide safe, clean drinking water to communities in need,” he said.

He said Water was a key issue for the Coca-Cola system around the world and pledged that the company would continue using water responsibly to ensure that the bottling operations in Uganda reduced water use and supported the provision on safe, clean drinking water to communities.

Explaining the project, Nyonta Relief Patron, Joyce Nabosa Ssebugwawo, said that In Uganda, it is estimated that 33 children die every day due to diarrhea from contaminated drinking water.

“That is why we launched the ‘Anti33’ campaign; to bring together people and organisations who feel the moral obligation to help reduce the number of children dying of preventable drinking water diseases. We are happy that Coca-Cola Beverages Africa has joined us today,” she said.

Ssebugwawo said that since mothers are the custodians of household health, ensuring the availability of drinking water in homes is their direct responsibility. She encouraged all women to join the campaign.

It is worth noting that millions of people across the world are deprived of this essential need. The issue is particularly problematic in Southern Africa.

According to UNICEF, in Uganda it is estimated that 60% of the population has no access to potable water, leading to the death of 33 children every day.

The Ministry of Water and Environment in July this year presented Coca-Cola Beverages Africa with an award for Water Usage Efficiencies at the Mbarara Plant, after a sector audit covering 24 companies in Uganda. 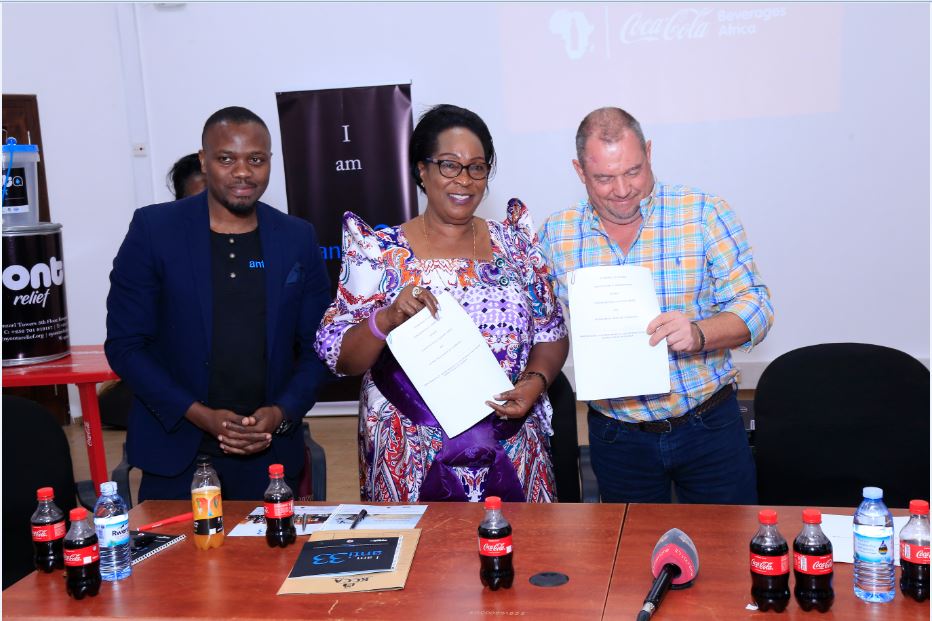 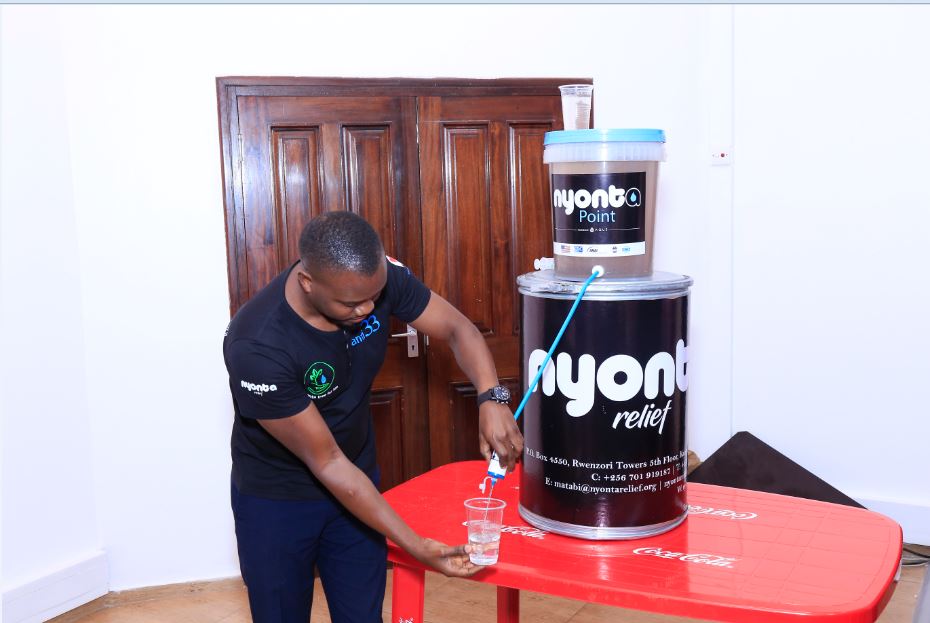 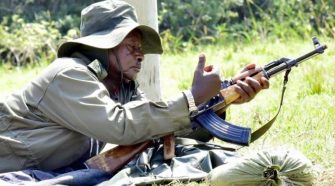