A team from Comedy Store led by the Director and Host, Alex Muhangi, visited the rehabilitation centre situated in Mpererwe outside Kampala on Tuesday afternoon.

They made a donation of food items such as beans, rice, posho, sugar, cooking oil, as well as other basic household items like detergents. 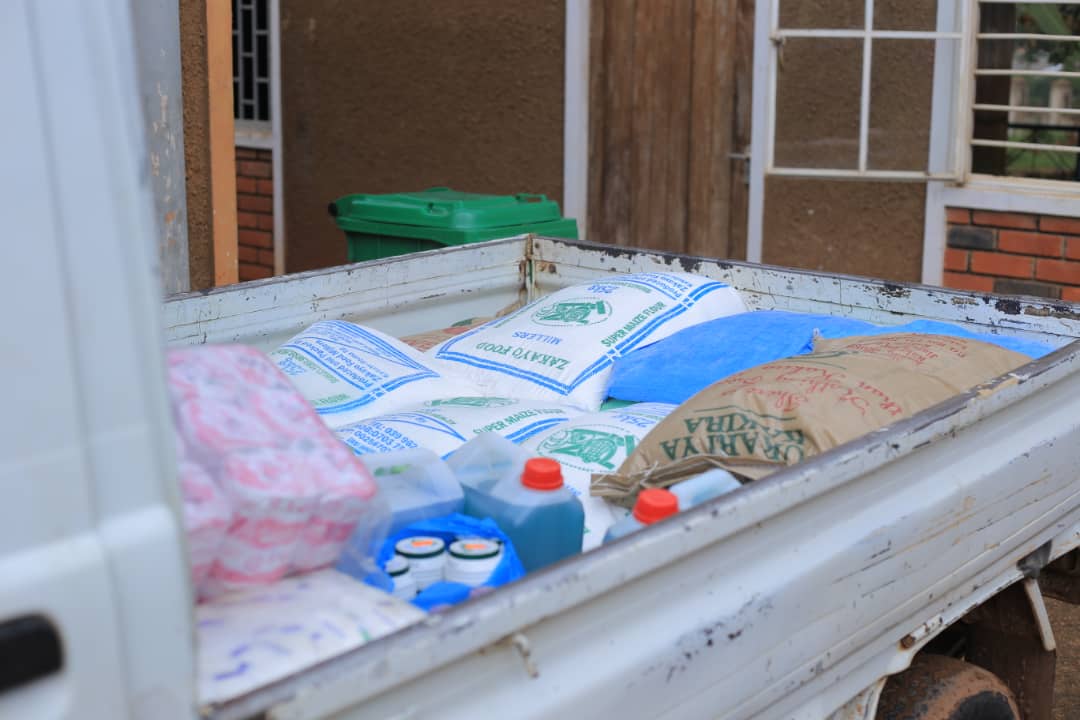 The team arrived at Katalemwa at around 1pm and was received by Samali Matovu, the Executive Director of the Center. They were later guided on a tour of the facility including the departments of physiotherapy, orthopedics, occupational therapy, speech and language, as well as workshop where appliances for children and people with special needs are manufactured.

They also toured the dormitories and interacted with some of the children and their caretakers.

In his remarks, comedian Alex Muhangi applauded the Management of Katalemwa for the commendable work done in supporting people with special needs.

“I would love to appreciate very much the Management of Katalemwa. As Comedy Store, we reached out and felt it was important to come and see the work you do here, and support in whichever way possible,” Alex said.

Muhangi handed over a cash contribution to the Management.

“We [Comedy Store] believe this is just the beginning of what’s possible. We reached out to other partners, regarding this initiative and we feel like the next time, we will make an even greater impact”.

This year, Katalemwa will make 50 years since its establishment. The core mandate of the facility is Medical rehabilitation but it also offers other services like psychosocial, educational support, vocational skills training and community empowerment.

It is home to children with some of the unique conditions such as cerebral palsy, Spina Bifida, Hydrocephalus, amputees, and those that are physically handicapped.

Outreach clinics to reach the children with disability living in the communities.

According to the Director, Samalie Matovu, Katalemwa helps serves over 15,000 children both at the centre and in the community throughout the year.

However, she said the problem is big and that the children who reside at the facility are just a small fraction of children suffering out there.

She thanked Comedy Store for reaching out and supporting the center.

“When I was informed that Comedy Store wanted to come and visit, I said ‘Oh, that is so good’. I was so excited. It is so rare to find people who are enjoying and are stress free, thinking about Katalemwa,” Samali said.

She added: “It is a very good gesture that you’ve showed to the community out there”.

“You are most welcome, we are very glad, and we believe this is the beginning of a very long term relationship with you”.

Samali further explained that the centre deals with caretakers, most of whom are less privileged and are unable to afford medical expenses especially surgery. 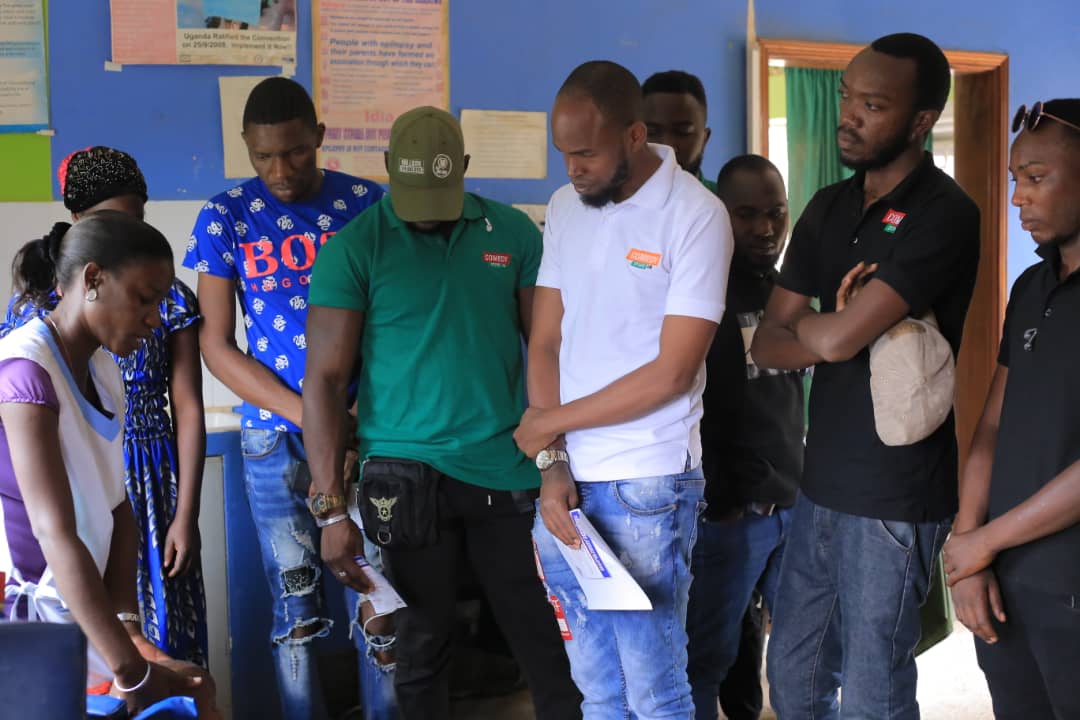 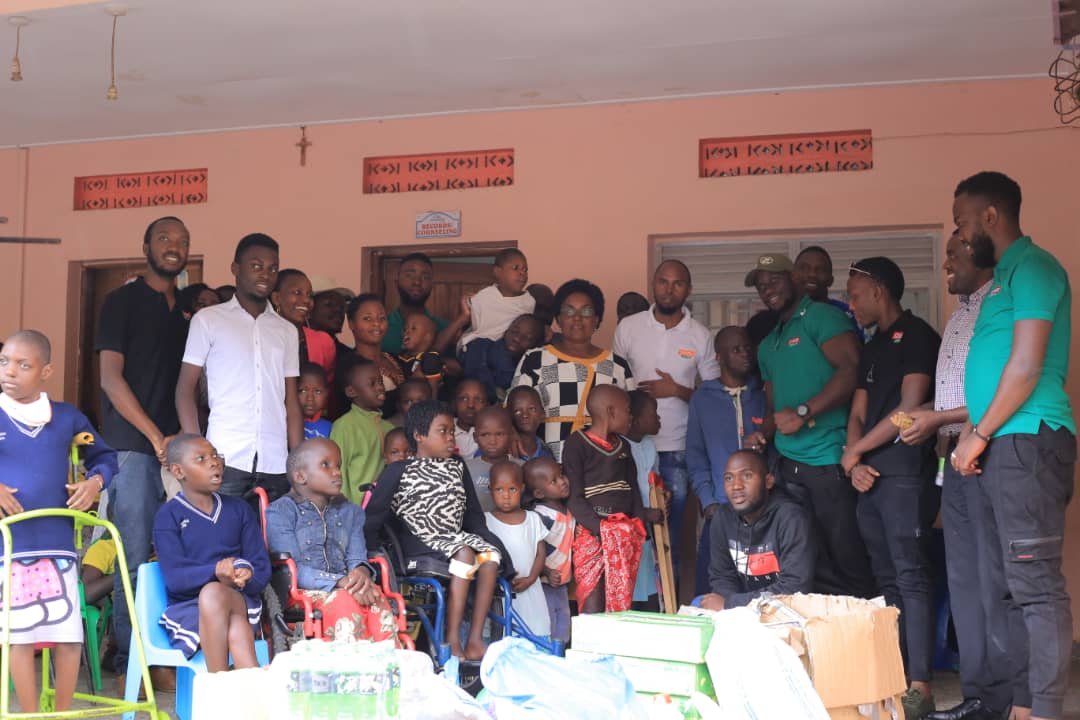 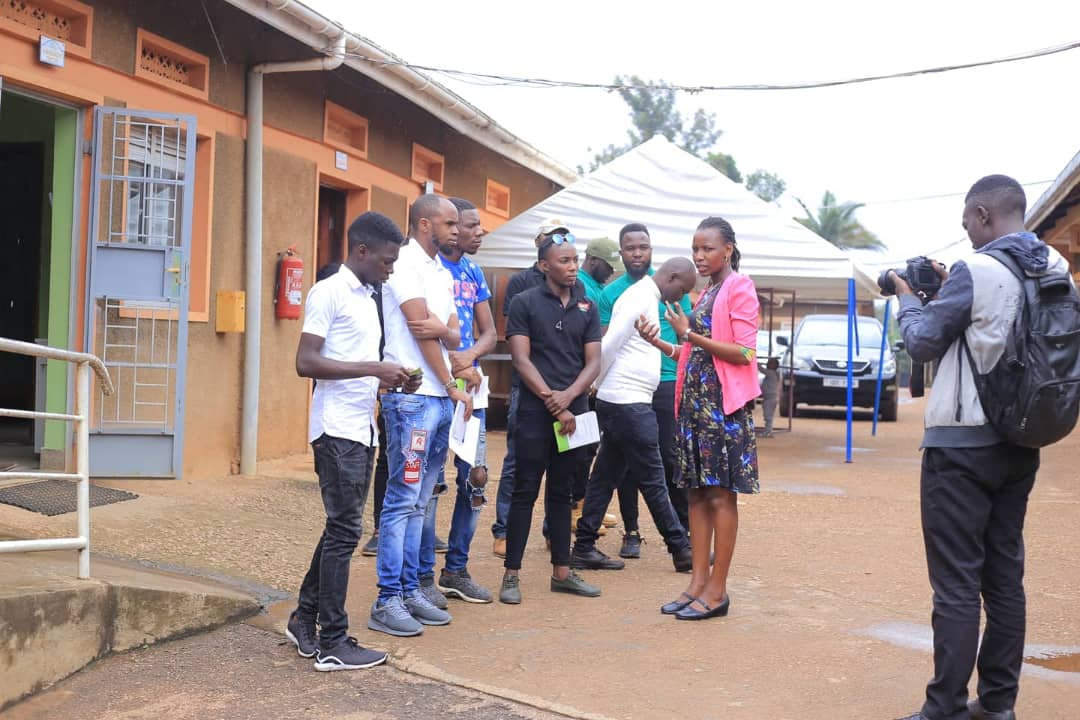 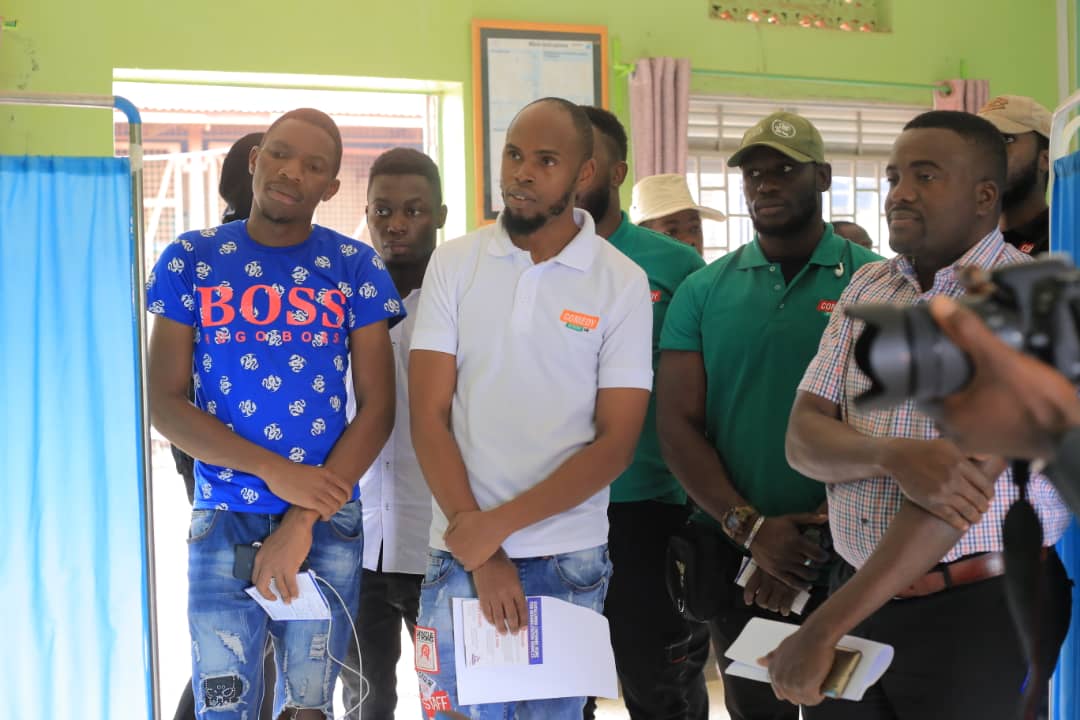 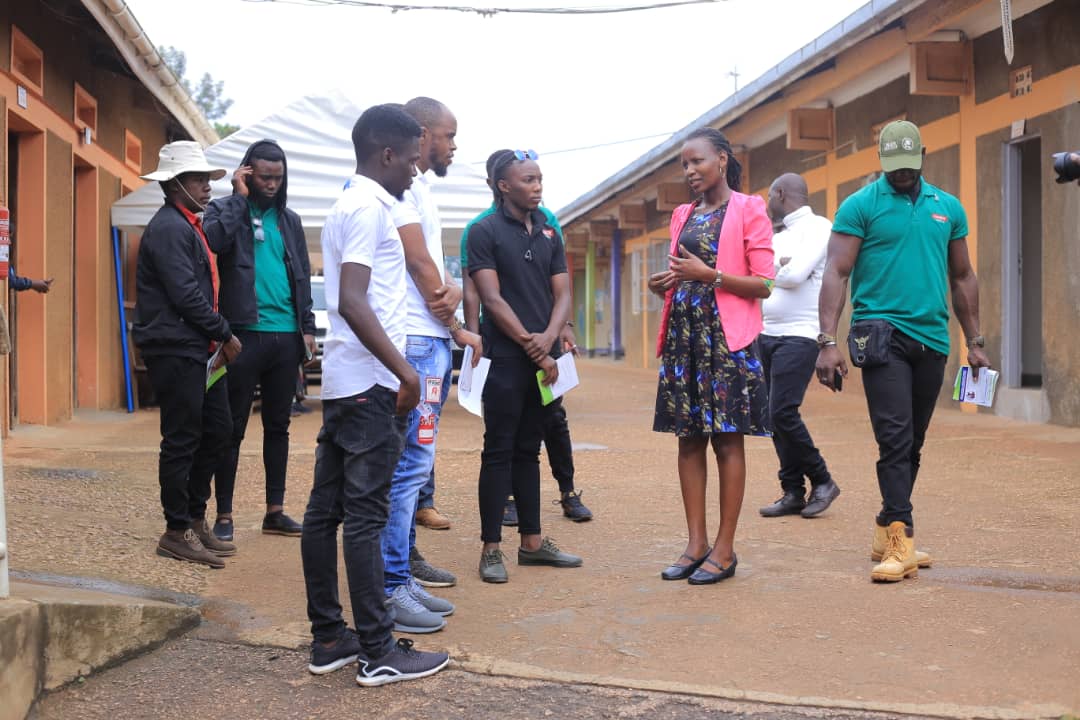 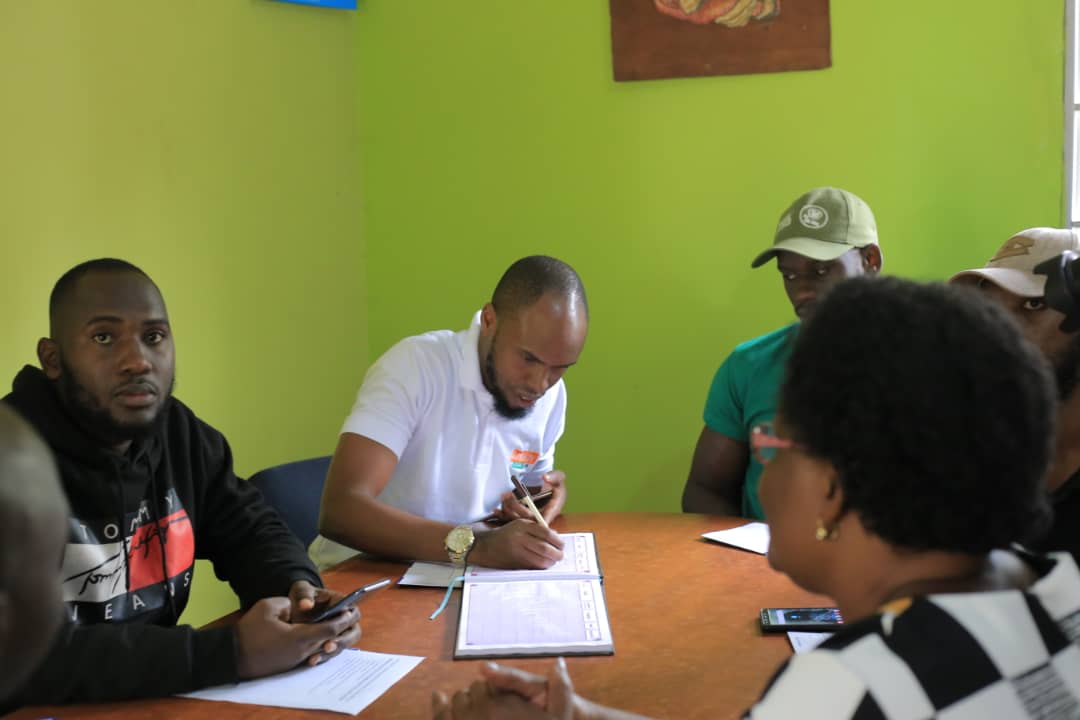 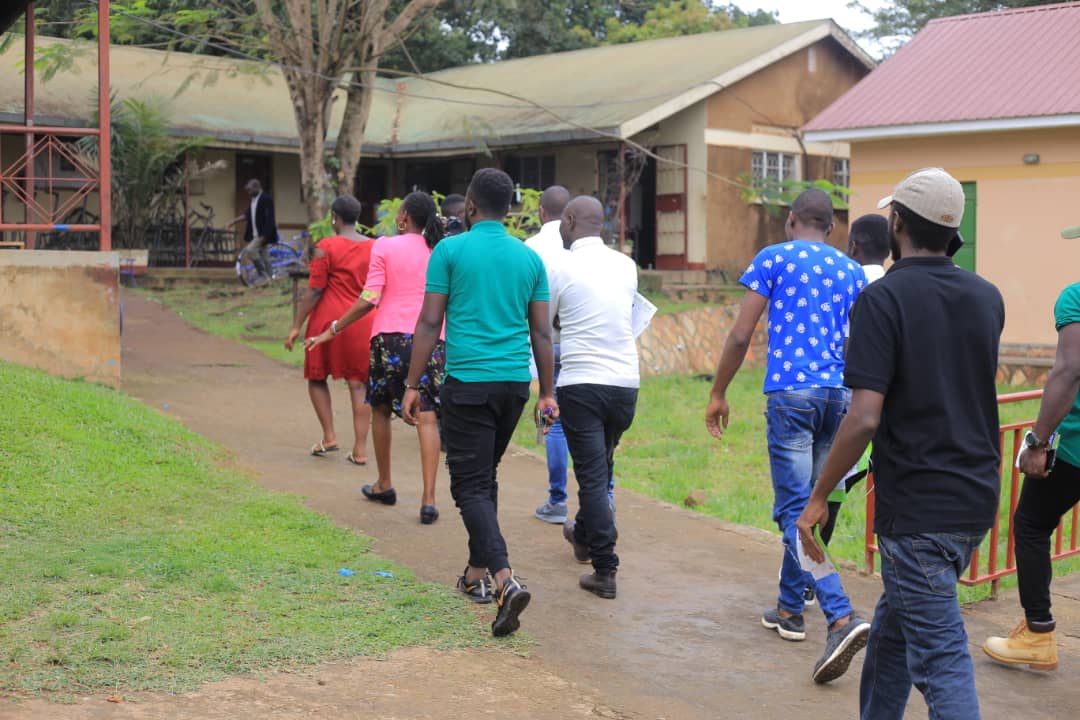 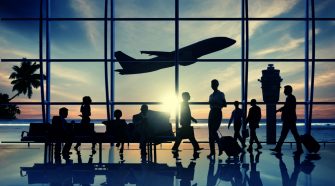