Delegates who are in the country attending the 64th Commonwealth Parliamentary Conference (CPC) in Munyonyo have hailed Uganda’s central government for allowing a smooth operation of cultural and traditional institutions in the country.

The comments were made by the delegates during a tour at Buganda Kingdom where they visited the kingdom palace and its establishments.

The delegates were welcomed by Buganda Kingdom (Katikiro) Prime Minister Charles Peter Mayega who took them through Buganda’s history as well as its relationship with the central government.

Qionibaravi Adilitia Qoliwasawasa, a legislator from the Parliament of Fiji appreciated the kingdom of Buganda for nurturing a strong traditional system of governance as well as working collaboratively with the central government.

Qionibaravi said that the co-existence between the cultural institutions and the central government shows a good relationship and proves that people still love and cherish their culture and tradition.

“I am so challenged, this is so interesting and commendable and I am seeing this for the first time; I commend the government of Uganda. We had the system in Fiji but it collapsed since the traditional institution wanted to run a parallel government,” Qionibaravi said.

The leader of the delegation and Johor State Legislative Assembly Speaker Suhaizan Kayat appreciated the government for successfully combining the modern system with the tradition system.

“We appreciate the country on the success to customize the combination of modern system and traditional system, we appreciate and hope that we shall find more time to visit Uganda”.

“He appreciated the Kingdom for preservation of heritage, transformation of livelihood of its people as well as sustaining the kingdom”.

Responding on the comments, the Prime Minister noted that it’s the belief of the kingdom that the Westminster model shouldn’t be replacement to the traditional systems.

“The Westminster model is commendable, of course democracy is important because people must have choices and freedom must be supported, even modernization in its fullest sense is important to embrace the world as it was is very important but we must not abandoned our starting point,” Mayega said.

Mayega added that, “If you want to build a strong country, you must start from the basics which don’t start with the arrival of the Europeans, actually they came because of the basics, the culture, the history which characterize the people and this attracted the colonial masters to come and explore as well as finding resources.”

He noted that there is need to maintain the tradition systems as well as embracing the west minister model at the same time.

“That is why we are pushing for a Federal system of government; we want to operate a modern Kingdom in a modern country which preserves its system and we believe Federal would help us achieve that.” 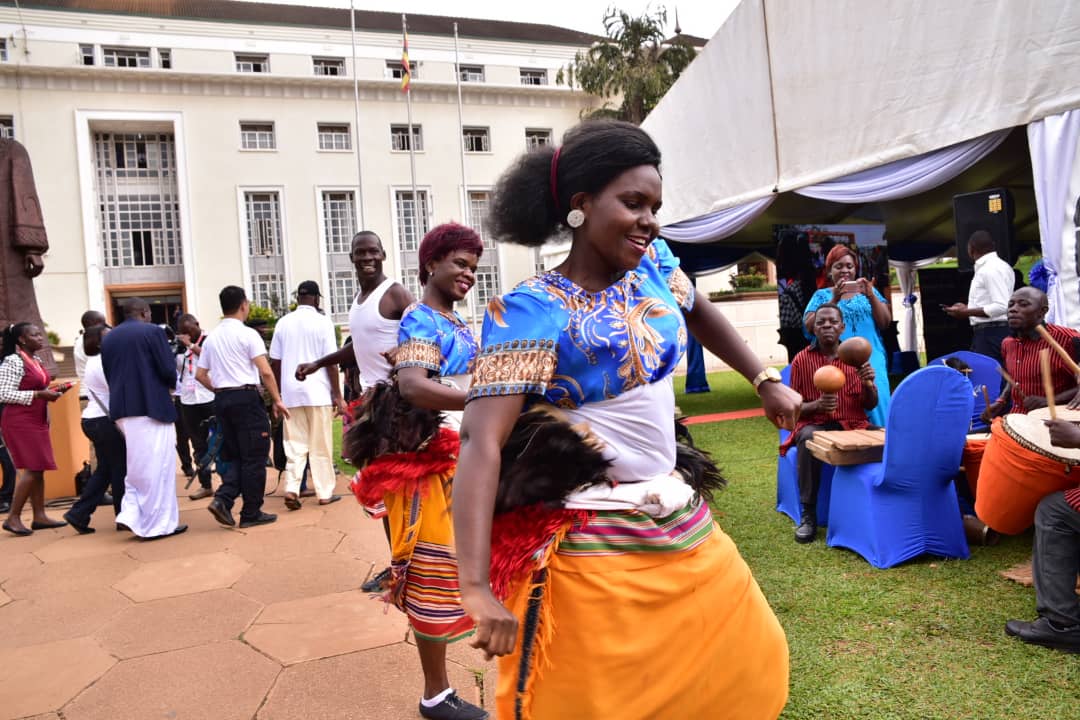 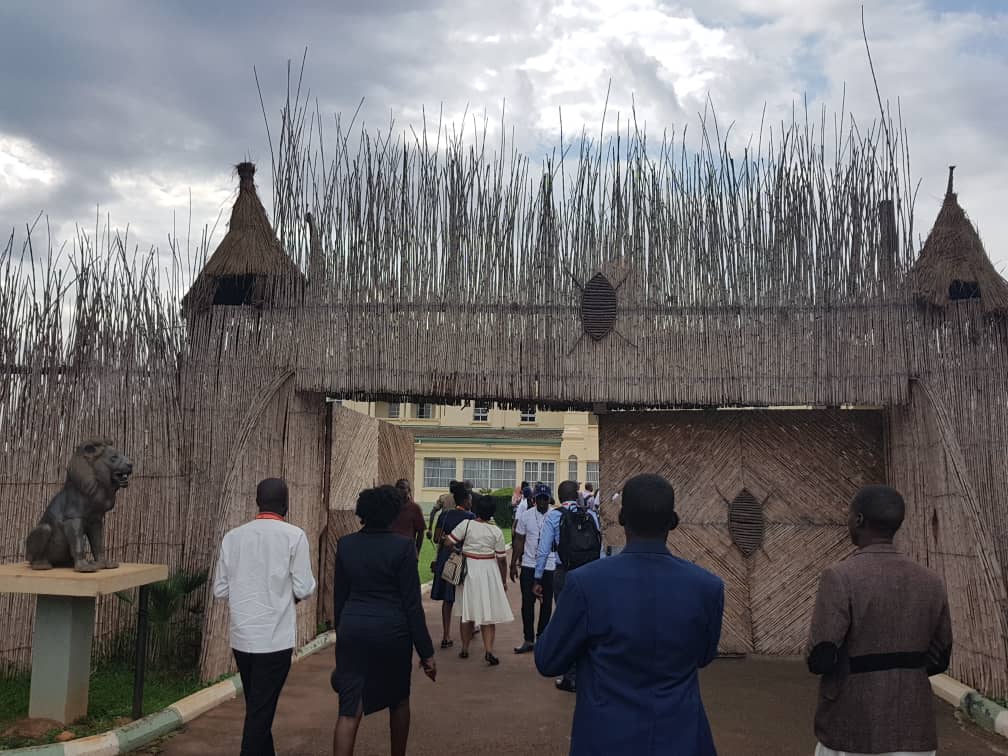 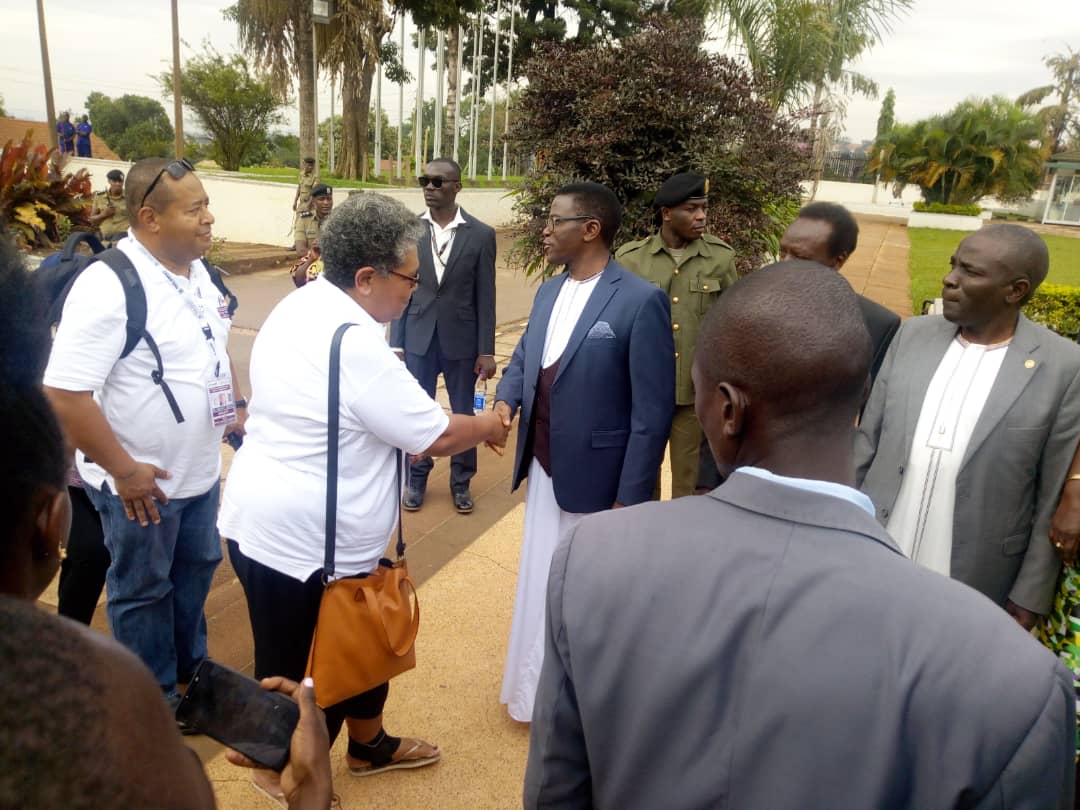 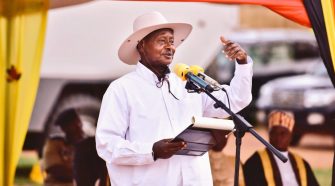