Migrant Labour Trainers Association Uganda (MILTA) was launched on Thursday at an event presided over by Milton Turyasiima, the Assistant Commissioner for Employment Services in the Ministry of Gender, Labour and Social Development.

MILTA is a voluntary, non-profit making organization incorporated in Uganda. All the 16 training companies registered under the body are accredited by the Ministry of Gender, Labour and Social Development to provide pre-departure orientation and training of Ugandan migrant workers.

This training is in accordance with Statutory Instruments 2005, N0 62 of employment regulations Section 70 which gives the Ministry the mandate to ensure that the recruiting agency provides training before deploying the workers overseas.

Speaking at the launch, Florence Kata, the Chairperson of the Association said the overarching objective of MILTA is to bring together all training companies with a view of improving and developing quality standards of export labour training.

“We thought it wise to skill housemaids who are the most vulnerable. The seven day orientation they undergo gives them a sneak peek into what they should expect in the countries they are going to work,” Kata said.

“We want to focus on the fundamental factor of quality assurance,” she added.

The training touches on psycho-social and cultural aspects as well as interpretation of the legal framework (contracts with recruitment agencies). The workers are also trained on housekeeping, food hygiene, occupational health and safety, first aid, personal hygiene and interpersonal relations.

Other areas of training are care for children, the elderly and Persons with Disability, financial literacy, use of social media, Islamic culture, the role of foreign missions (embassies and consulates), laundry and fabric management and travel procedures. The trainees are assessed through examinations.

She acknowledged that most Ugandan workers who find challenges while working abroad return not because they are lazy or incompetent but due to issues relating to safety.

However, Kata revealed that some recruitment firms are still yet to appreciate the value of this orientation. She discouraged the tendency of these firms paying training companies for issuance of training certificates even when the workers haven’t participated in the orientation.

In his remarks, Milton Turyasiima said that since the Ugandan government approved labour exportation in 2005, a total of 187 recruiting companies have been licensed and about 150,000 Ugandans have been employed abroad in countries like Afghanistan, Bahrain, Iraq, Somalia, Saudi Arabia, South Sudan, Kuwait, United Arab Emirates and Qatar.

He welcomed the idea of training labour migrants and lauded MILTA for forming the umbrella body which he said will make their work organized.

It is important that the workers get to understand facts on the countries of destination, develop the skills and attitude required to fit in and integrate, as well as adopt attributes of self reliance and flexibility, he said.

“Government has accredited 18 training companies. I am glad you are now organized. There is more work to do. I recently was on the plane to Addis Ababa and I shared a flight with some Ugandan ladies going to work abroad. I could tell that they were ignorant about most basics, meaning they were not trained,” he said.

“Let’s improve on our training,” he added.

He also cautioned the training institutions against promotion of recruiting firms buying training certificates at the expense of exporting workers who are ill prepared.

He later officially opened the Associations’ offices located opposite the U.S Embassy in Nsambya, Kampala. 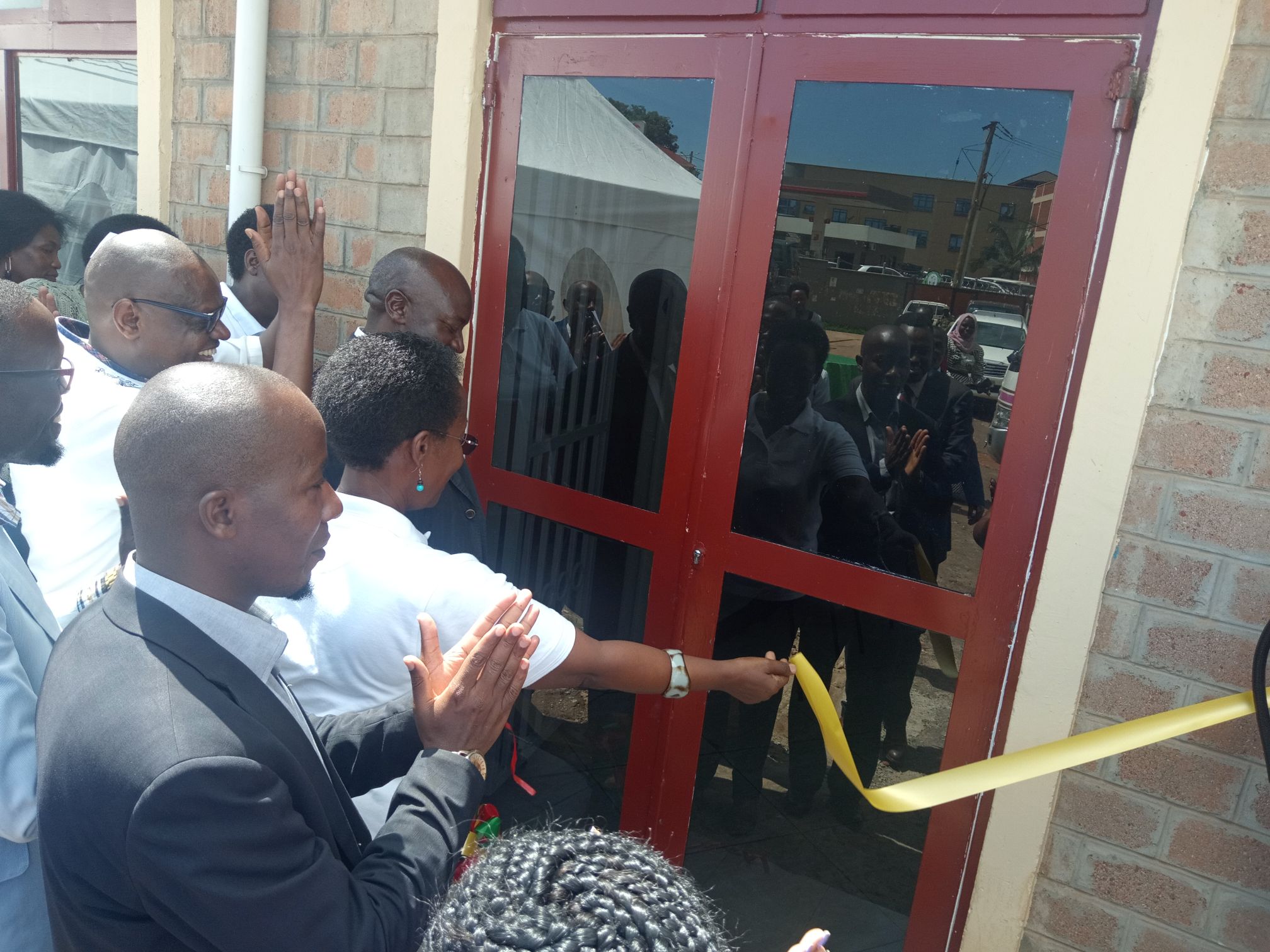 Uganda has so far signed Bilateral Labour Agreements with Jordan, Saudi Arabia and the United Arab Emirates. Government is in the process of signing the same with Kuwait and Bahrain for orderly movement and better protection of labour rights.

However, the framework for guaranteeing the safety of Ugandans especially females working in these countries is still lacking as many decry hostile working environment which results into mistreatment by their employers. In some cases, employees have been denied medical care.

Earlier this year, Minister Mutuuzo revealed that there were 84,000 migrant labourers operating in the Middle East alone as of June 2019 compared to 9,967 in 2010.

This figure only captures migrant workers who go through licensed companies.

Although government does not clear workers to work in Oman, the country (Oman) had more than 40,000 Ugandans employed there as of June this year. 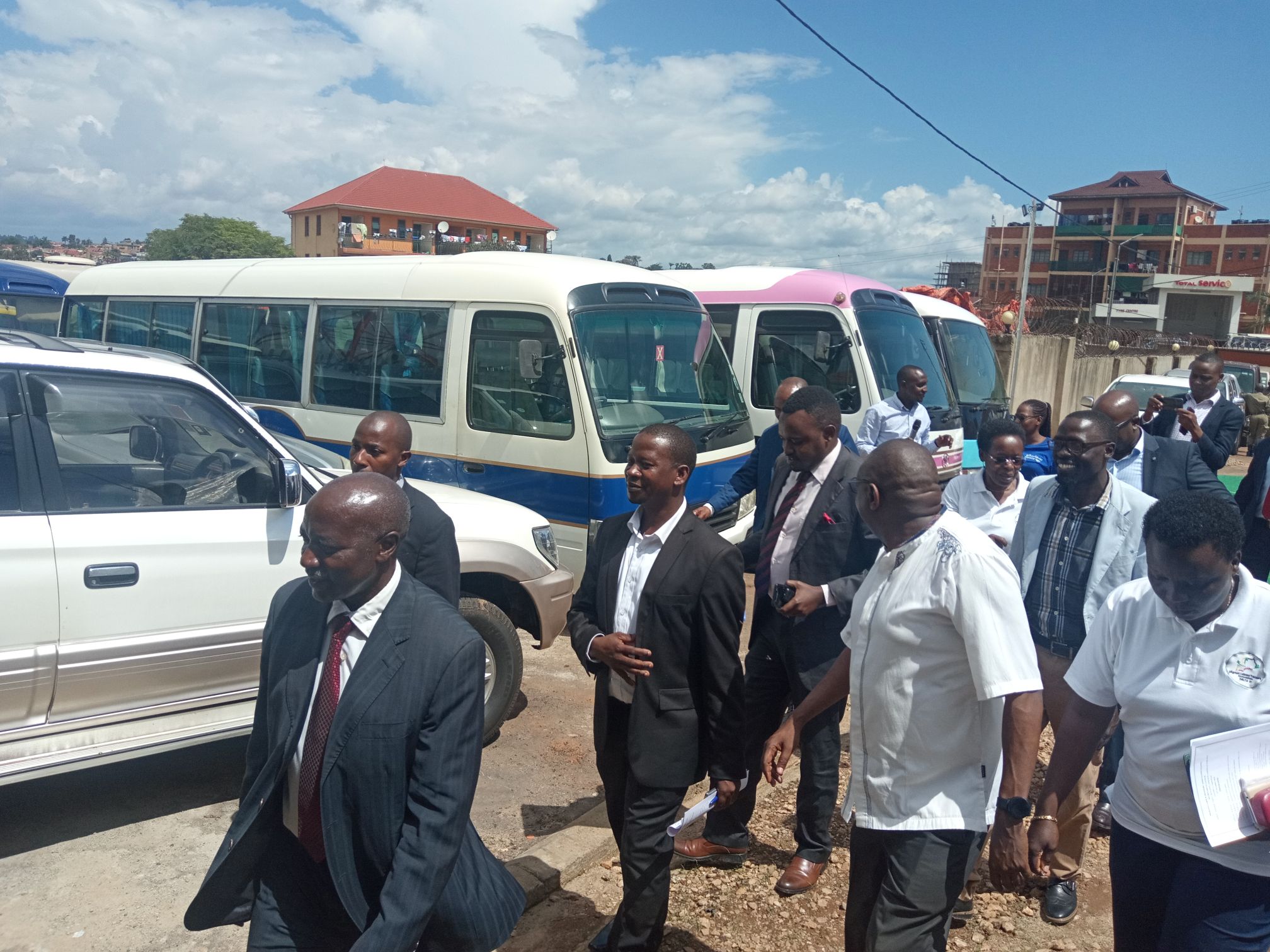 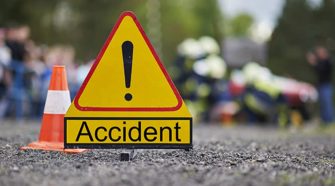