The leader of the New Formation opposition political group, Maj Gen (Rtd) Gregory Mugisha Muntu has asked all members who intend to join his new political party to focus on what identifies the party instead of being preoccupied with politicking.

He said this on Sunday during a press conference held at Little Woods Inn in Mbarara municipality.

“We want to focus the country on the identity of the organization, values we stand for, the policy alternatives that we will be presenting as a solution to the many challenges in the country,” Muntu said.

“I think 2019 is going to be a very busy year for us in the new organization because besides building new structures from the grassroots upwards, we shall also spend a lot of time branding the new organization and also communicating on an intense scale on a sustained basis for people to relate us with the things they would want as a solution to the challenges we have,” Muntu explained

Unlike other political parties, Muntu says new formation will be a solution to the culture of dicatorship that is entrenched in this country.

He clarified that the ongoing recruitment into the political organization is largely informal, and that membership will take effect on December 25 when the new political party will be unveiled.

“For example, we don’t have party cards, we don’t have a name, yet but we are moving out approaching different people whom we believe are like mandated preparing them to work with us,” the former President of the FDC said.

He said that once the membership cards are available, it will be easy to quantify their numbers.

Nonetheless, Muntu said that the team is  on track as a significant number of requirements for the formation of the party have already been put in place.

As to whether or not he will be standing in the 2021 Presidential elections, Gen Muntu said he still needs time to build a strong foundation base for his new political party.

“I can also express my interests when time comes, but really, if you do that now again that’s going to be the focus of politics but desire is not going to take anybody to power”.

“It’s better we spend more time doing the necessary things that can propel any of us into power than simply running all over the country just expressing the desires”.

“So, I can not focus on the flag as people say. You can keep hanging that flag going nowhere”.

He however warned members of New Formation that he will not tolerate any member who fights other opposition parties.

On an unrelated matter, Muntu commiserated with families that lost their beloved ones in the fatal water accident over the weekend.

“I take this opportunity to express our condolences to the families of those who lost their beloved ones in the tragedy of last night at Lake Victoria where a boat capsized. Heartfelt condolences to all of them,” he said. 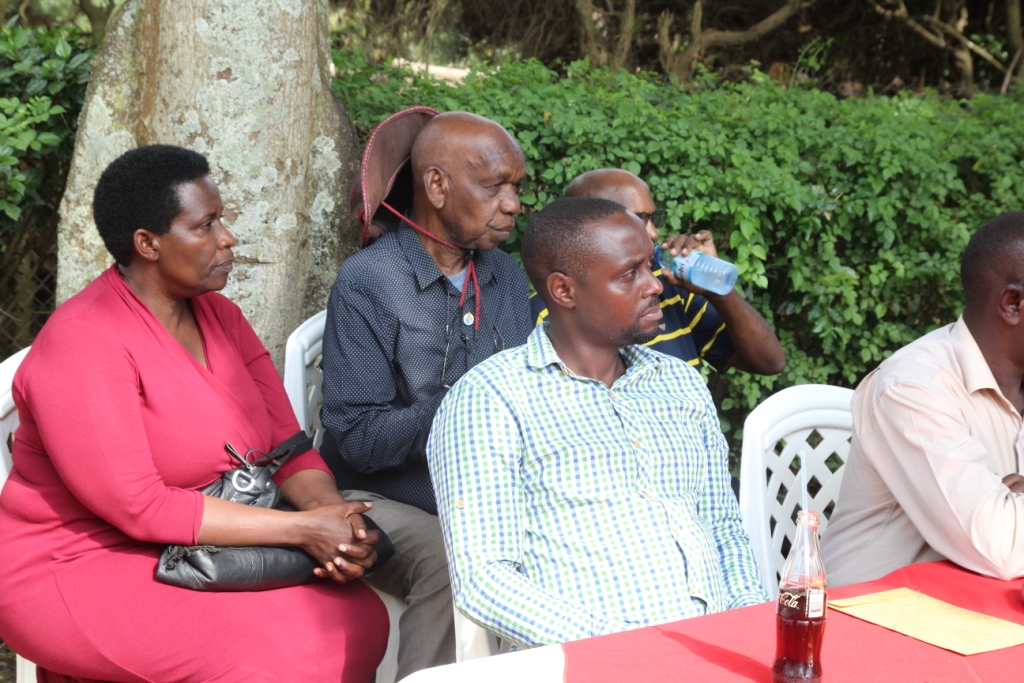