Jean-Pierre Bemba and wife, Liliane Bemba arrived at Ndjili Airport in Kinshasa at 9:30am local time.

GOMA – Jean-Pierre Bemba, the Congolese opposition leader whose war crimes convictions at the international criminal court (ICC) were quashed in May, has arrived in the capital Kinshasa in the Democratic Republic of the Congo, where he plans to run for President in the December elections.

Bemba, a former rebel leader and Vice President, who left the country in 2007 and spent the last 10 years in prison in The Hague before his acquittal on appeal has urged President Joseph Kabila to respect the constitution and step down.

His homecoming is shaking politics of the Central African nation, whose Presidential elections have delayed for two years. At Ndjili Airport in Kinshasa, Bemba arrived at 9:30am local time accompanied by his wife, Liliane Bemba.

His supporters received him and party activists said a new political chapter has arrived in the Democratic Republic of Congo.

“Everything has it’s time. Right now, it’s our candidate to become President,” Patricia Pendo, a supporter of Bemba’s Movement for the Liberation of Congo said.

Bemba will file his candidacy with electoral commission in the coming days. He is still regarded by many in DRC as a big political actor who forced President Kabila for a second round in Presidential elections of 2006.

Candidates for the December 23 Presidential election must declare their bid between July 25 and August 1, according to the country’s electoral commission.

Kabila’s coalition said last week that Bemba’s second ICC conviction for witness tampering should be used to bar him from being a presidential candidate as electoral commission excludes candidates convicted on corruption charges.

But Movement for the Liberation of Congo Secretary General, Eva Baizaba told SoftPower News that nothing will stop their candidate from contesting in the upcoming presidential elections.

Kabila has been in power since 2001 following the assassination of his father Desire Laurent Kabila and the central African nation is one the world’s poorest, most volatile and corrupt-riddled countries. 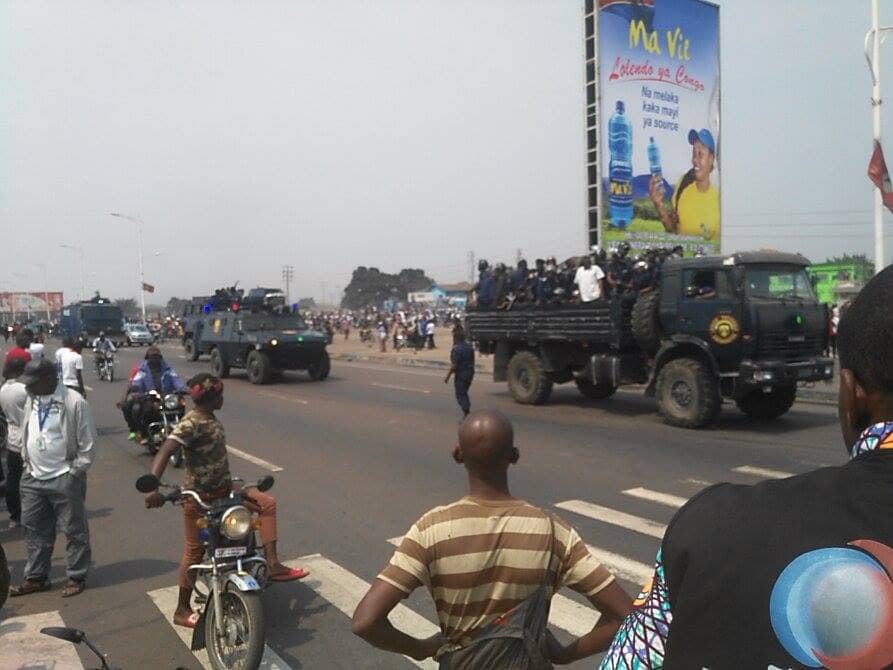 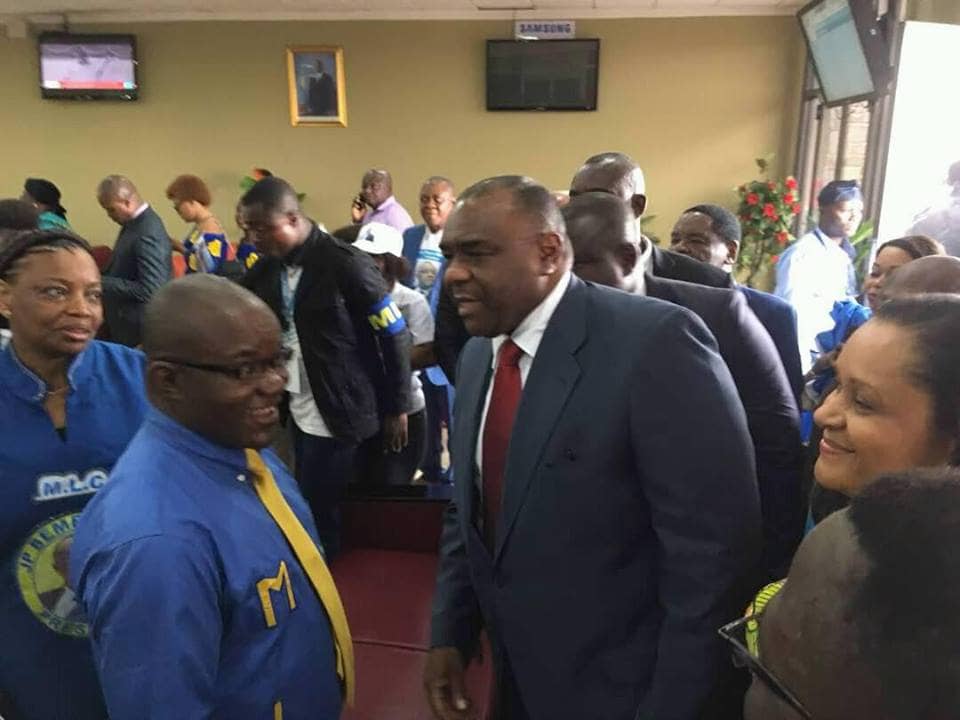 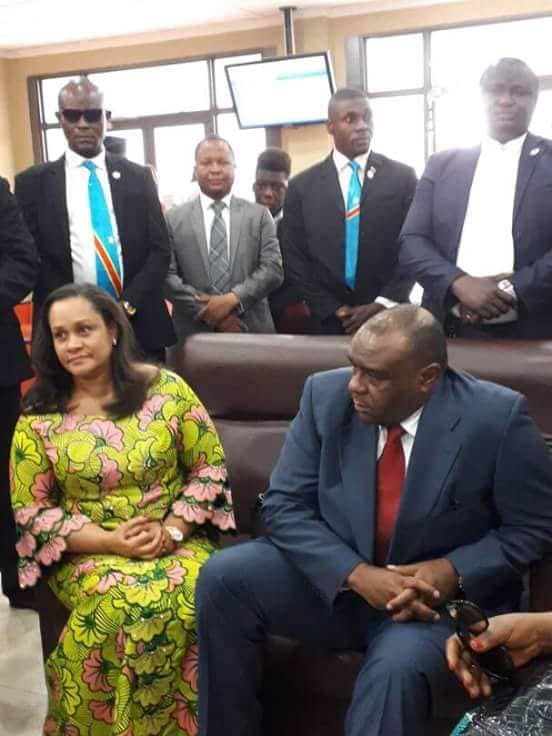