Conservationists and players in Uganda’s tourism sector have underscored the need to protect both the lives and habitats endangered primates saying failure to do this poses ecological and economic implications.

The appeal comes ahead of the second ever African Primatological Conference which will be hosted in Uganda between September 3 and 5, 2019 at the Imperial Botanical Beach Hotel in Entebbe.

The conference which is themed “Primate Conservation in Africa: Challenges and Opportunities” is organized by Conservation Through Public Health (CTPH) with partner conservation NGOs and government agencies based in Uganda.

It will bring together scientists, researchers and primate experts from across the Continent to discuss pressing issues relating to primate conservation and protection.

Speaking at a pre-event news conference in Kampala on Wednesday, the Minister for Tourism, Prof Ephraim Kamuntu said Uganda is home to a variety (15 species) of primates including mountain gorillas, chimpanzees and monkeys (which include species only found in Uganda).

“Gorillas contribute 60 percent of Uganda Wildlife Authority’s revenue. If you eliminate these animals, you have shot yourself in the foot,” the Minister said.

Uganda is home to more than half of the world’s mountain gorilla population, and these animals are among the country’s most prized tourism products.

Prof Kamuntu explained that tourism as a sector has knocked off traditional exports like coffee, cotton and copper to become the leading foreign exchange earner for Uganda. About USD 1.5bn is generated from tourism annually.

“We are increasingly seeing a number of invasive species. This conference is key for the conservation of their natural habitat”.

Owing to its rich diversity of primates, Uganda has come to be known as the “Primate Capital of the World”.

But renowned Ugandan primatologist and Conservation Through Public Health’s CEO and founder, Dr Gladys Kalema Zikusoka says an estimated 60% of all primate species are threatened with extinction as a result of human activity.

She explained to reporters that the main threats to primate are habitat destruction, poaching, bush meat trade, illegal pet trade and disease.

She said that where as the mountain gorillas were in 2018 cleared from the critically endangered species, they remain endangered. Other primates that risk extinction are the golden money, red colubus monkey and the chimpanzees, she said.

In Northern Uganda, she said, the movement of chimpanzees within their natural habitat is increasingly being frustrated due to human activity.

Uganda has a population of about 5,000 chimpanzees and over 400 mountain gorillas.

Conservationists say a concerted effort is needed to address these threats, through increasing the level of involvement and commitment from stakeholders.

Organizers of the 2019 African Primatological Society Conference say the forum will be diverse, lively and impactful.

The conference will include plenary presentations on strides made to train and build the capacity of Africans in primatology.

There will also be break away sessions on conservation and management, ecology and behaviour, diversity,  taxonomy and status, conservation education, health and disease, and tourism; a poster session, a roundtable on Primate Ecotourism and information stands.

In recognition of the national, regional and international importance of the event, Prime Minister, Dr. Rukahana Rugunda, will give remarks to open the conference as Guest of Honor.

World renowned conservationist, Dr. Jane Goodall will also share her 50-year journey as a pioneer and inspirational primatologist working with chimpanzees in Africa with conference delegates via video link.

Since 2012, efforts have been made to establish a group that will coordinate the efforts of African primatologists, enhance their experience and influence in their various areas of work and strengthen the impact of their conservation actions. These efforts culminated in the formation of the African Primatological Society (APS) in April 2016.

The APS held the inaugural meeting in Bingerville, Côte d’Ivoire in July 2017. 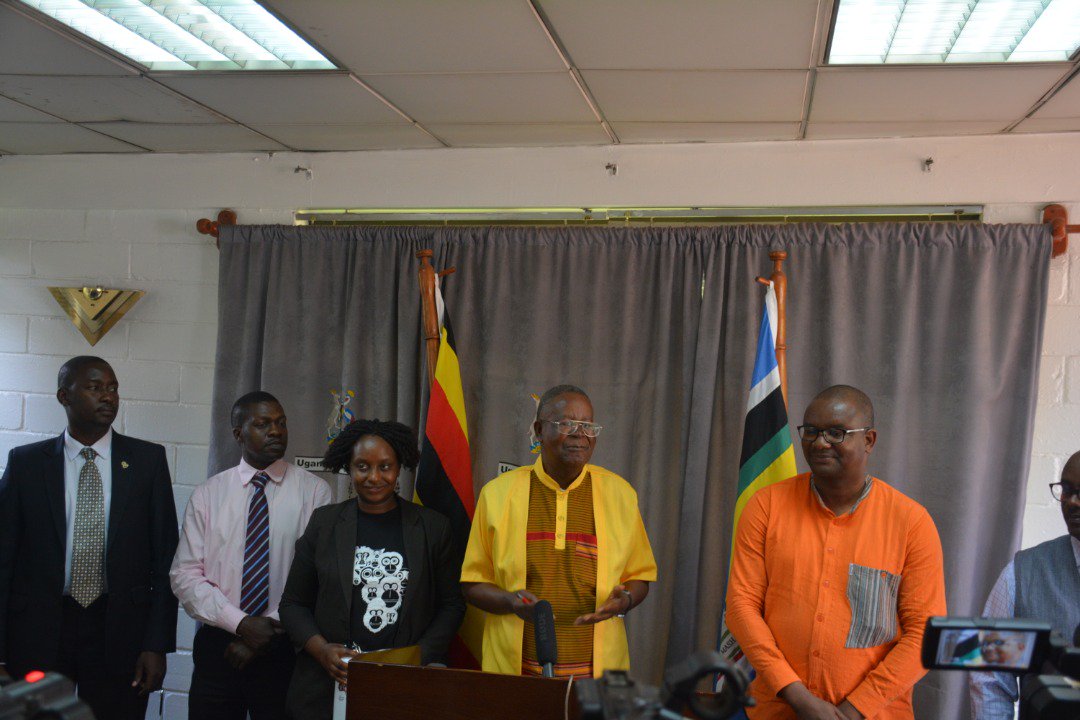 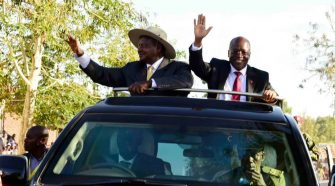