As the country continues to debate the need for a comprehensive Constitutional Review process, minority groups and Civil Society Organizations have called upon government to take constitutional measures to fully recognize the rights of indigenous and ethnic minorities in Uganda.

The call was made during the commemoration of the International Day of the World’s Indigenous People under the theme; “Indigenous Languages”.

To date, only 65 groups of people are recognized in Uganda’s constitution, leaving out over 10 indigenous communities that were never captured during the promulgation of the constitution.

The minority groups represented by the Prime Minister of Obudingiya bwa Bwamba, Gadi Mbayahi noted that the suffering of ethnic minority groups stems from the fact that they are not recognized by the country’s constitution.

Mbayahi noted that the conscience and right of a person is the highest aspiration of an individual or a community.

Commenting on the theme of the day, Mbayahi said that despite language being the most important tool for cultural identity, their languages have suffered undervaluation and are not used as a medium of instruction in learning/ teaching.

While delivering a keynote addressing, Agnes Kabajuni from Minority Rights Group International noted that indigenous ethnic minorities in Uganda are scattered in different regions of the country and they are a minority in the areas they are found, struggle to have their languages maintained, revitalized or used in education and other social economic situation.

“Some of the languages are not written, the Ik language was not written until recently, Venoma from Bundibugyo, the Nyangia in Karamoja their language are not written and those with the knowledge have grown very old and are few if nothing is done, they will run extinct,” Kabajuni said.

Responding to the concerns that were raised, the Minister of State for Gender and Culture, Peace Mutuuzo noted that indeed this is the time to advance for the constitutional recognition of the minority groups which were left out.

“We shall organize with the Chairman of the Human Rights Commission so that we explore this Constitution Review process so that these people have a right to be heard and recognised,” Mutuuzo said.

She however noted that the preservation of the languages of the minority groups is still a nightmare since even the popular groups are struggling to preserve their languages against the foreign languages.

“The preservation of the languages is also a nightmare, if we are struggling to preserve even the popular languages in the country, how much more difficult will it be to protect the languages of the minority groups and later develop a curriculum for them,” Muttuzo said. 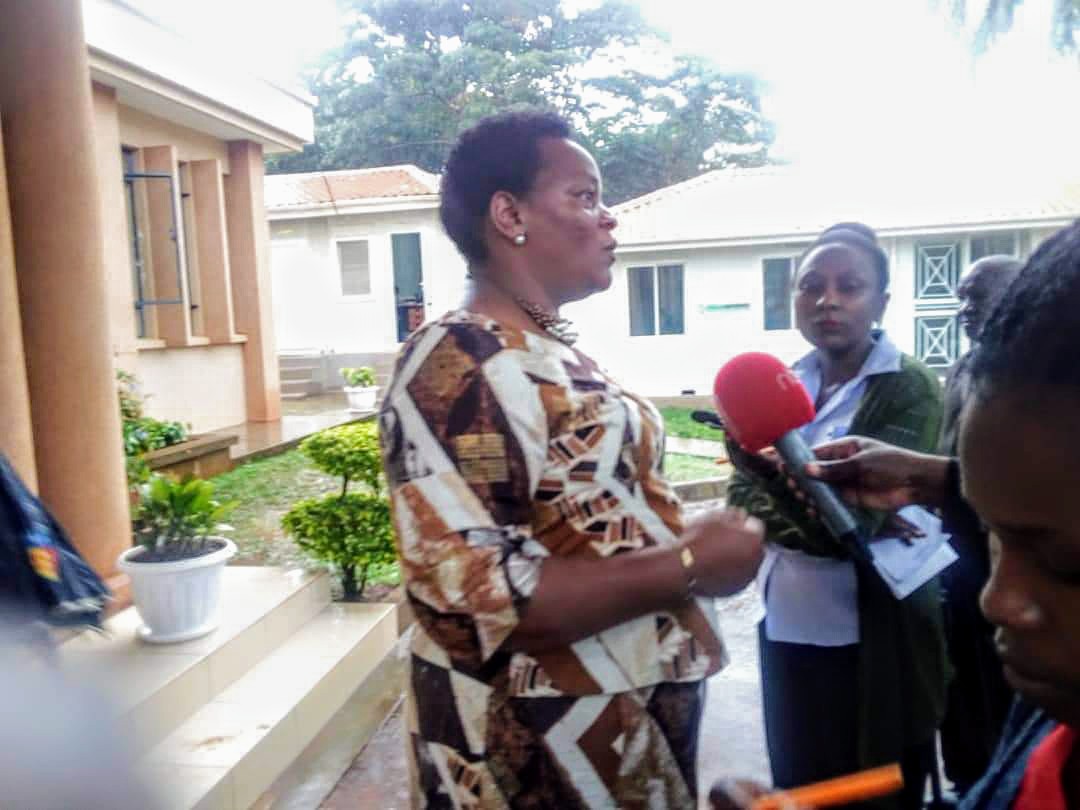 She advised that the groups should focus more on translating their languages locally in their homes.

She however promised that government is going to do an inventory of all the indigenous languages in Uganda which has been supported by a project under UNESCO.

“We are going to map out but also document the values and positive cultures of those groups”.