Williams recorded dozens of classics including You’re My Best Friend, Love Me Over Again, and I’m Just A Country Boy.

His imposing height and warm, reassuring voice earned him the nickname “Gentle Giant.”

He was born in Texas in 1939 and grew up in Portland where he won a talent contest aged just three.

Music has always been part of Don’s upbringing, learning to play the guitar as a teenager from his mother and later wed childhood sweetheart Joy Butcher in 1960. The pair had two sons together, Gary and Timmy.

He landed a record contract in 1972 after moving to Nashville in Tennessee.

Millions around the world have taken to social media to mourn Don William’s passing.

“In giving voice to songs like ‘Good Ole Boys Like Me,’ ‘Lord, I Hope This Day Is Good,’ and ‘Amanda,’ Don Williams offered calm, beauty, and a sense of wistful peace that is in short supply these days,” Country Music Hall of Fame and Museum CEO Kyle Young said in a statement Friday.

“His music will forever be a balm in troublesome times. Everyone who makes country music with grace, intelligence, and ageless intent will do so while standing on the shoulders of this gentle giant.”

Country music star Travis Tritt said in a tweet: “So sad to hear that “Gentle Giant” Don Williams has died! What an incredible legacy of great music he leaves behind. May he RIP.”

“Country music has lost its most soothing voice,” reads another tweet.

“Don Williams, it was an honor to witness your greatness on our stage. Your music will continue to inspire all of us…”

“If you are looking for spirit, soul, class and vibes in music, it is definitely gonna be Don Williams. Music and words will miss you. RIP Sir” 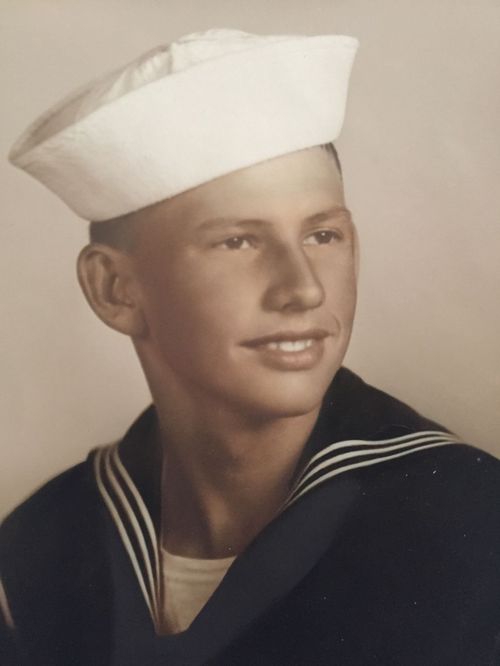 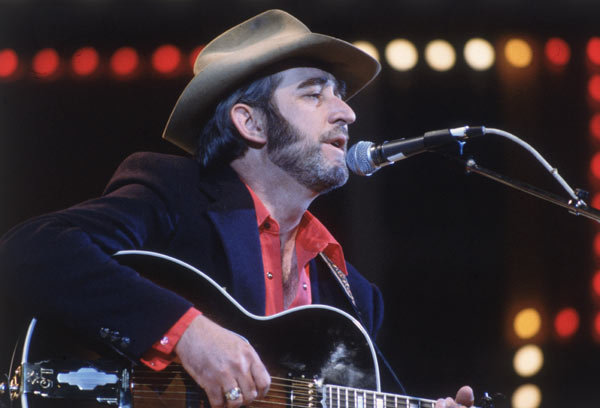 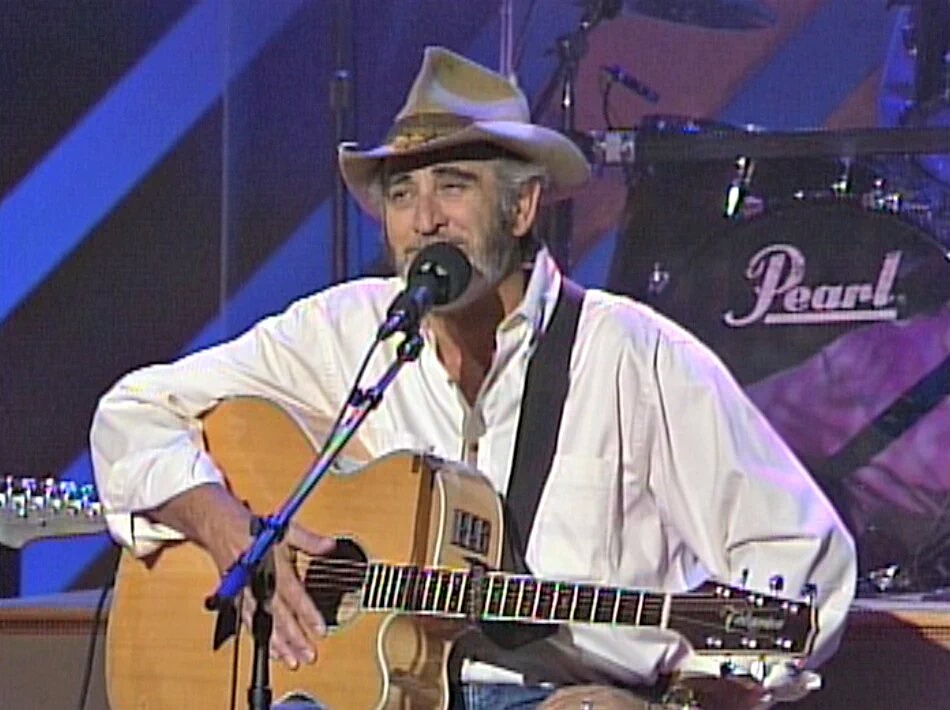 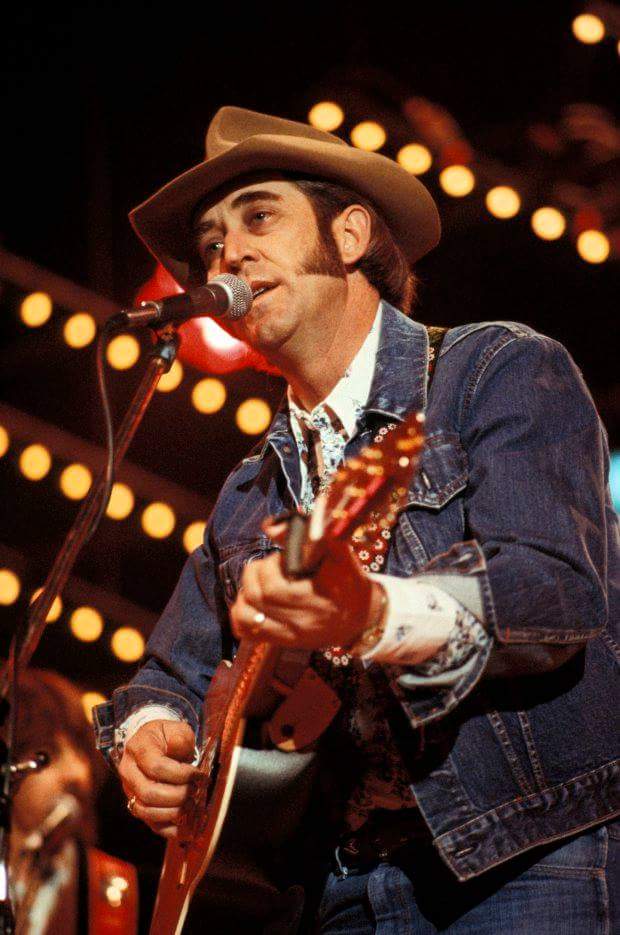 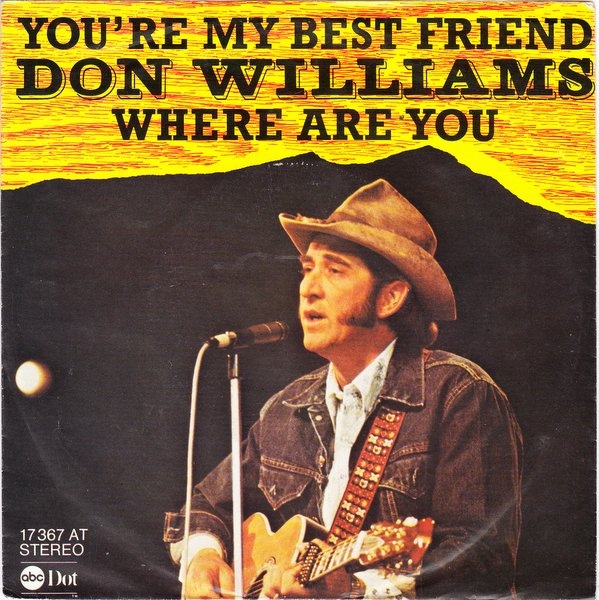 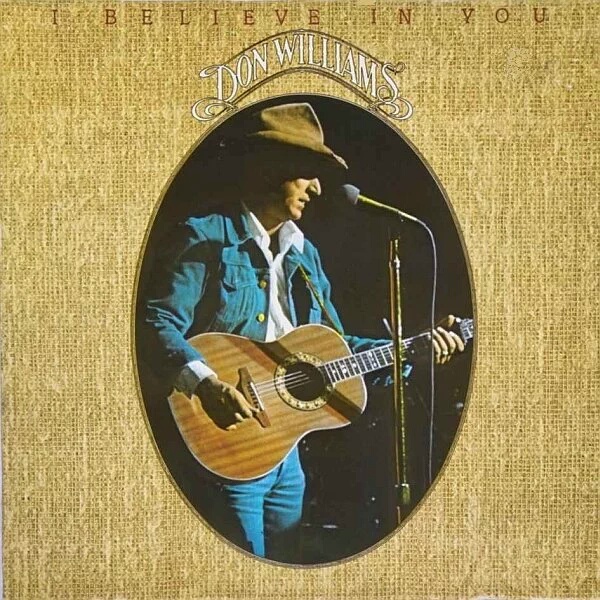 VIDEO: Clever J Gripped by Emotions on Meeting Chameleone; “I Heard you Bewitched Me” 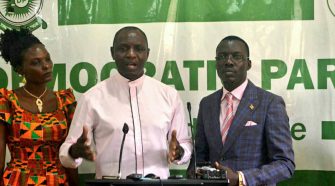