Cranes Friendly Against Guinea Ends In A One All Draw

Uganda Cranes friendly match played on Saturday evening at the Fus Rabat stadium in Morocco, ended in a one all draw.

The first half ended goalless despite Uganda dominating possession and several attempts on goal in the last minutes of the half.

New coach Sebastien Desabre made several changes at the start of the second half which saw Moses Waiswa and Milton Kariisa replaced by Muhammed Shaban and Rahmat Ssefuka.

In the 62nd minute the game was still goalless which forced Coach Desabre to remove Saddam Juma and replace him with Muzamiru Mutyaba in an attempt to score a goal and also, study his style of play.

The West Africans scored first through danger man
Camara Saidouba Bissiri who put the ball behind the net in the 65th minute giving the west Africans a crucial second half lead.

Uganda’s Nelson Ssenkatuuka who came on the pitch in the 73rd minute replacing Tadeo Lwanga, scored for Cranes in the 75th minute ending the match in a one all draw.

Uganda’s next friendly game will be played on Tuesday 9th against Congo Brazzaville in Rabat before travelling to Marrakech for the tournament games.

Uganda is in group B alongside Zambia, Ivory Coast and Namibia and Cranes first game will be against Zambia on Jan 14 before playing Namibia and Ivory Coast on January 18 and 22 respectively. 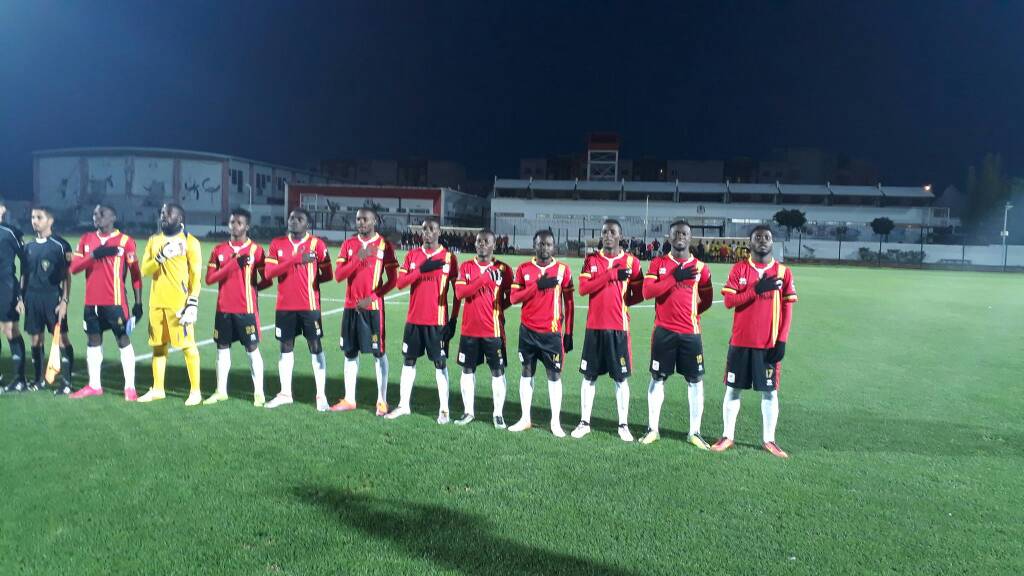 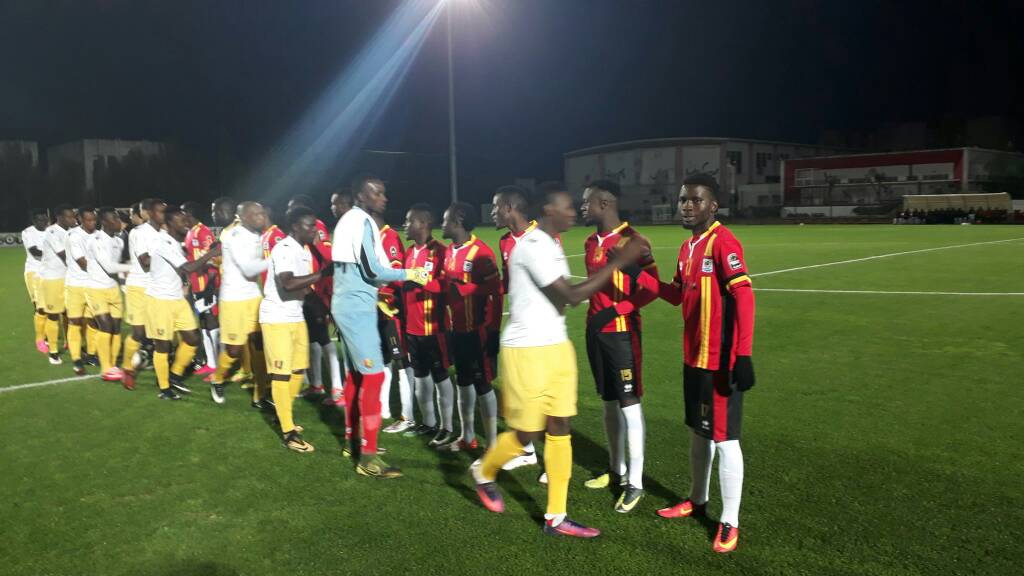