Cranes Start Training Ahead of AFCON Game Against Cape Verde

Cranes players during their training drills at StarTimes stadium in Lugogo.

Uganda will host the Atlantic Ocean Islanders on November 17 in Group L in a game the East Africans only need a point to qualify for their second successive AFCON tourney since ending the nearly 40 year jinx last year in Gabon, without qualifying since 1978.

According to FUFA communications officer, Ahmed Hussein Marsha, local players have started training today from the StarTimes stadium awaiting being joined by the foreign based players.

“The training is for local based players as foreign based players will jet in on Sunday and then join residential camp on Monday 12th November,” he added.

Cape Verde lost to Uganda 1-0 at the start of the campaign in June last year, thanks to Geoffrey Sserunkuma’s 83rd minute goal.

Sebastian Desabre’s team are Group L leaders with 10 points ahead of Tanzania which is in the second position with 5 points. Cape Verde is third with 4 points with Lesotho sitting bottom with only 2 points. 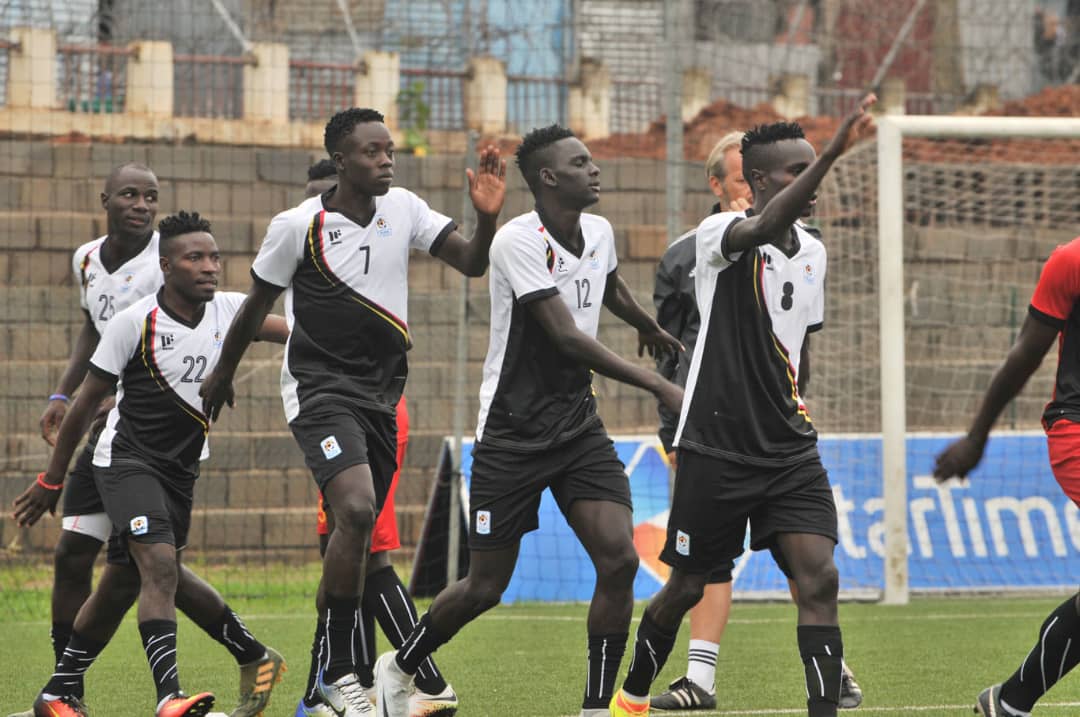 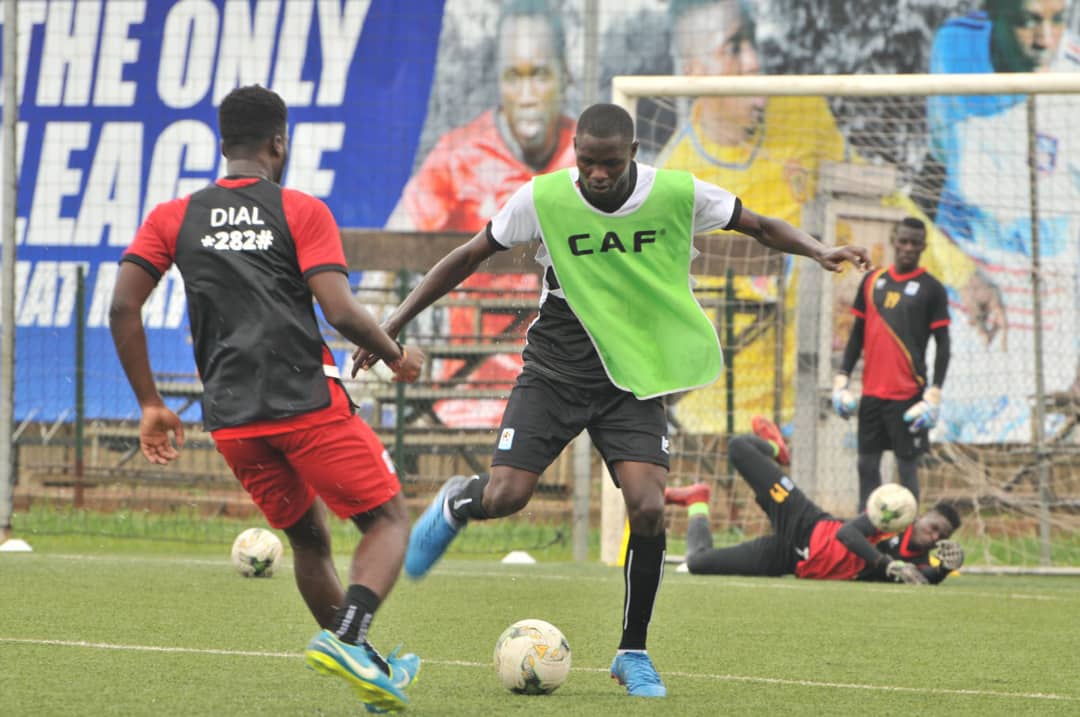 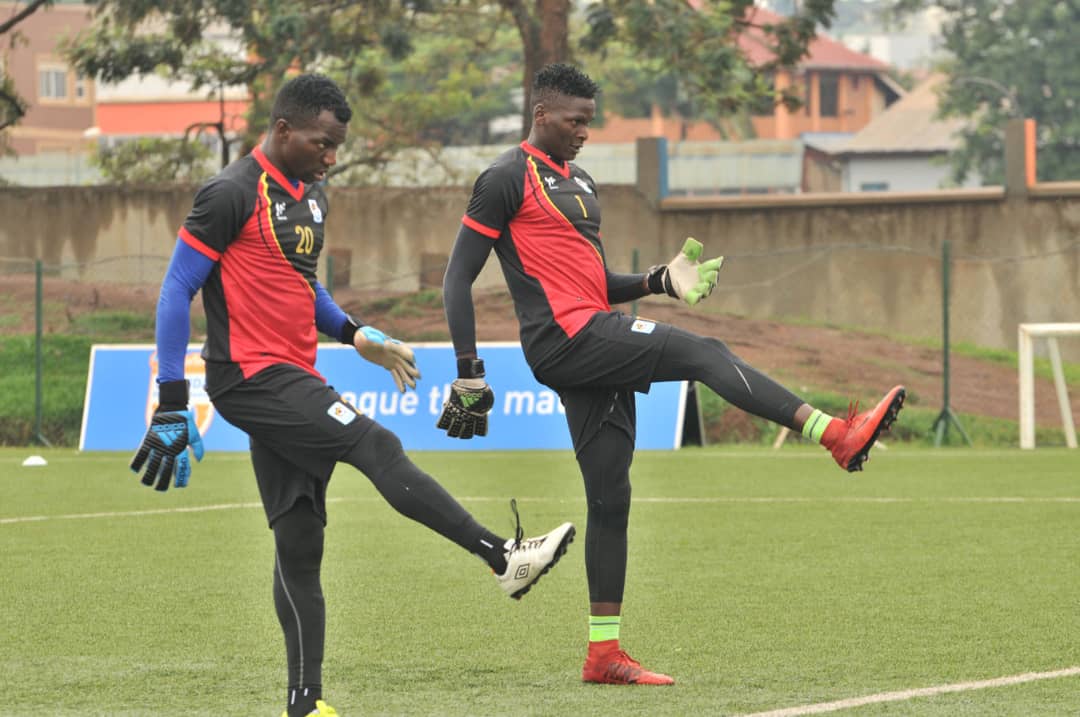 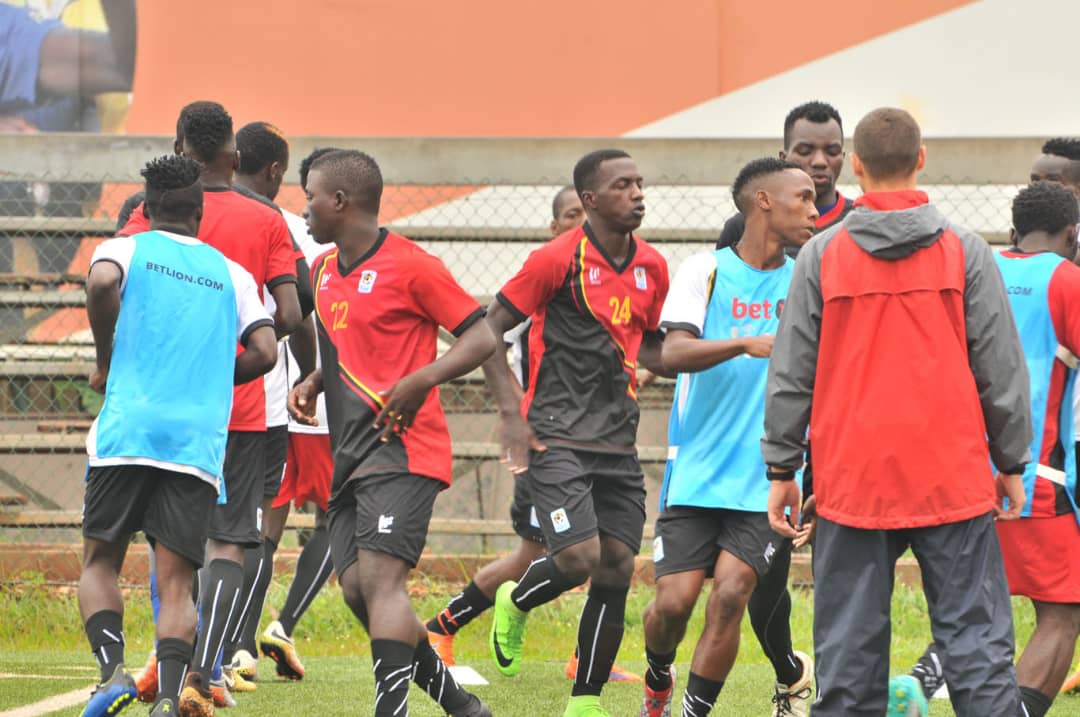