Crown Beverages Ltd Uganda (Pepsi) has unveiled a three-month-long campaign that will see consumers of their beverages win new vehicles among other give aways.

Dubbed ‘Tukonectinge’, the promo is giving away 24 fully-paid trips to Dubai, 25 Toyota Wish cars, 24 home fridges as well as instant mobile money cash and airtime in different denominations, among other prizes.

At the heart of the campaign, said, Paddy Muramira, the Chief Executive Officer of Crown Beverages, is promotion of relationships among Pepsi consumers, their families, peers and friends, as they commemorate the Easter Holidays, Ramadhan, and Martyrs Day.

He said a total of Shs 4bn has been invested in the promotion which has also picked budding musician, John Blaq as the ‘Tukonectinge’ Ambassador.

“It has come at the right time of the festive season when people are celebrating. We are happy to be part of the corporates that are changing lives,” Muramira said.

As opposed to the previous campaigns where the winners were rewarded on an individual basis, this particular one will focus on pairs. The more pairs participants form and participate in the promotion, the higher their chances of winning, the beverage company says.

To participate in the promotion, a consumer will buy two (2) glass bottles of either Pepsi, Mirinda or Mountain Dew and will check under the crown of the bottles and SMS the two codes and the chosen partner of choice will also SMS the same codes to 7888.

This means the two partners have made a connection to form a lucky winning pair. For example, SMS Code1 <space> Code2 <space>.

After sending the SMS, the participant will receive a notification message of his or her paired partner. Lucky winners will then be selected in an exciting weekly TV show that will be aired live on NTV, Bukedde and TV West on Sundays from 6pm to 7pm. 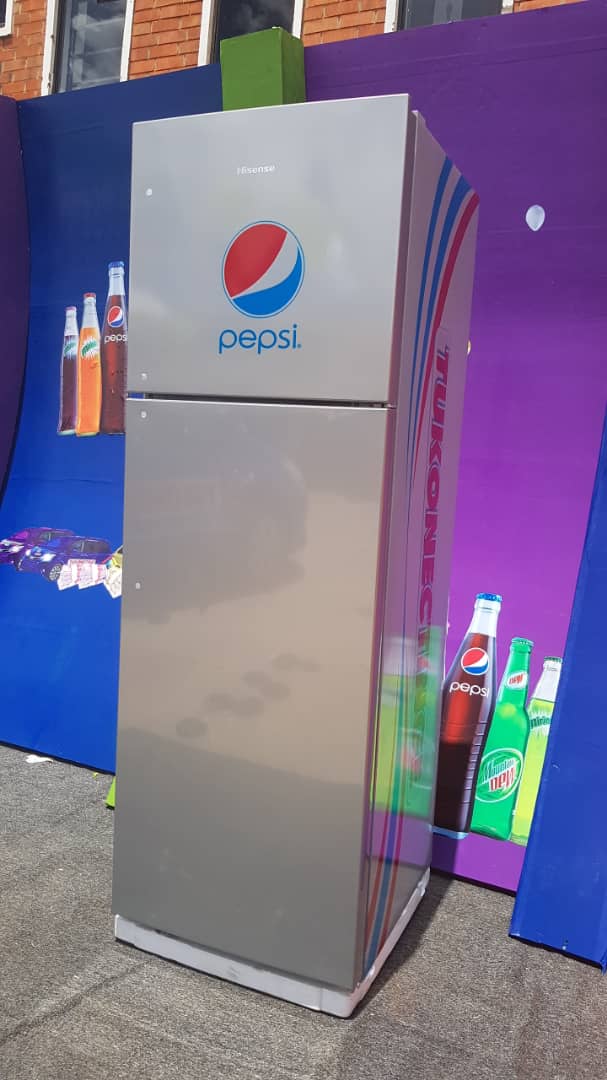 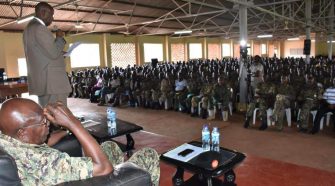