The Deputy Speaker of Parliament, Jacob Oulanyah has Thursday paid a visit to the Butabika Hospital of people with mental illness, to check on children suffering mental illness ahead of the Easter holidays.

Oulanyah’s visit also sought to assess the situation at the health facility and challenges, if any, that would inform government interventions.

At the hospital, the Deputy Speaker had interactions with some of the children who are receiving treatment. He donated items worth Shs 2 million including balls, toys, sugar, baking flour, cooking oil, biscuits and beverages. Other items included soap, detergent, milk, rice, fruits, sanitary towels and balloons.

The children entertained the Deputy Speaker and his delegation and he as well took time off to play with them.

“I thought of visiting the children’s Ward at Butabika National Referral Hospital to share Easter with them and I really enjoyed interacting with them
Such happy and lively children,” Oulanyah tweeted on Thursday.

“I also engaged with the admininstration and they raised some concerns Parliament will address them,” he added.

He pointed out understaffing and inadequate resources as some of the most pressing issues that Butabika hospital is grappling with.

“Government recognizes this urgent issue and is working on lasting solutions to support the heath institutions,” he said.

“My visit has come at the time when it is not yet late to take some immediate action on the issue of finances. The budget will pass by 30th of May and I’m hoping some of these issues will have been incorporated in the budget,” he said.

He however expressed concern over issues like substance and alcohol abuse which in his view are avoidable. Oulanyah attributed this to gaps that still exist in the implementation of laws that relate to narcotics, saying this should be fixed.

He lauded authorities at the health facility for their tireless efforts in delivery the health care. He especially noted the hygiene observed and the good organization at the hospital.

On his part, Dr Basangwa David, the Executive Director Butabika Hospital said he is optimistic that the visit by the Deputy Speaker will go a long way in breaking the stigma against Butabika.

The Management of Butabika Hospital also commended Parliament  for passing the Mental Health Bill which they believe will help them improve patients’ care. 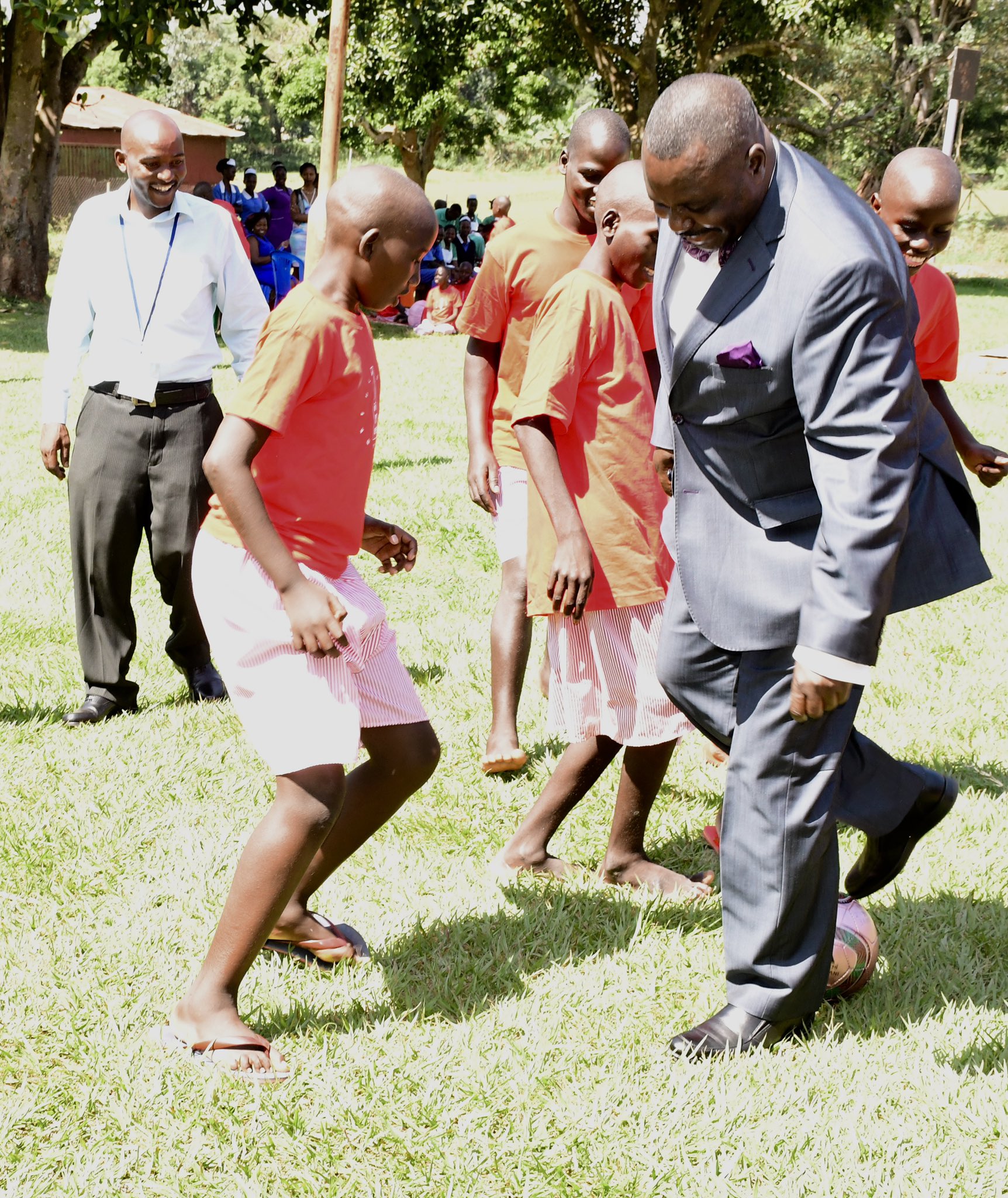 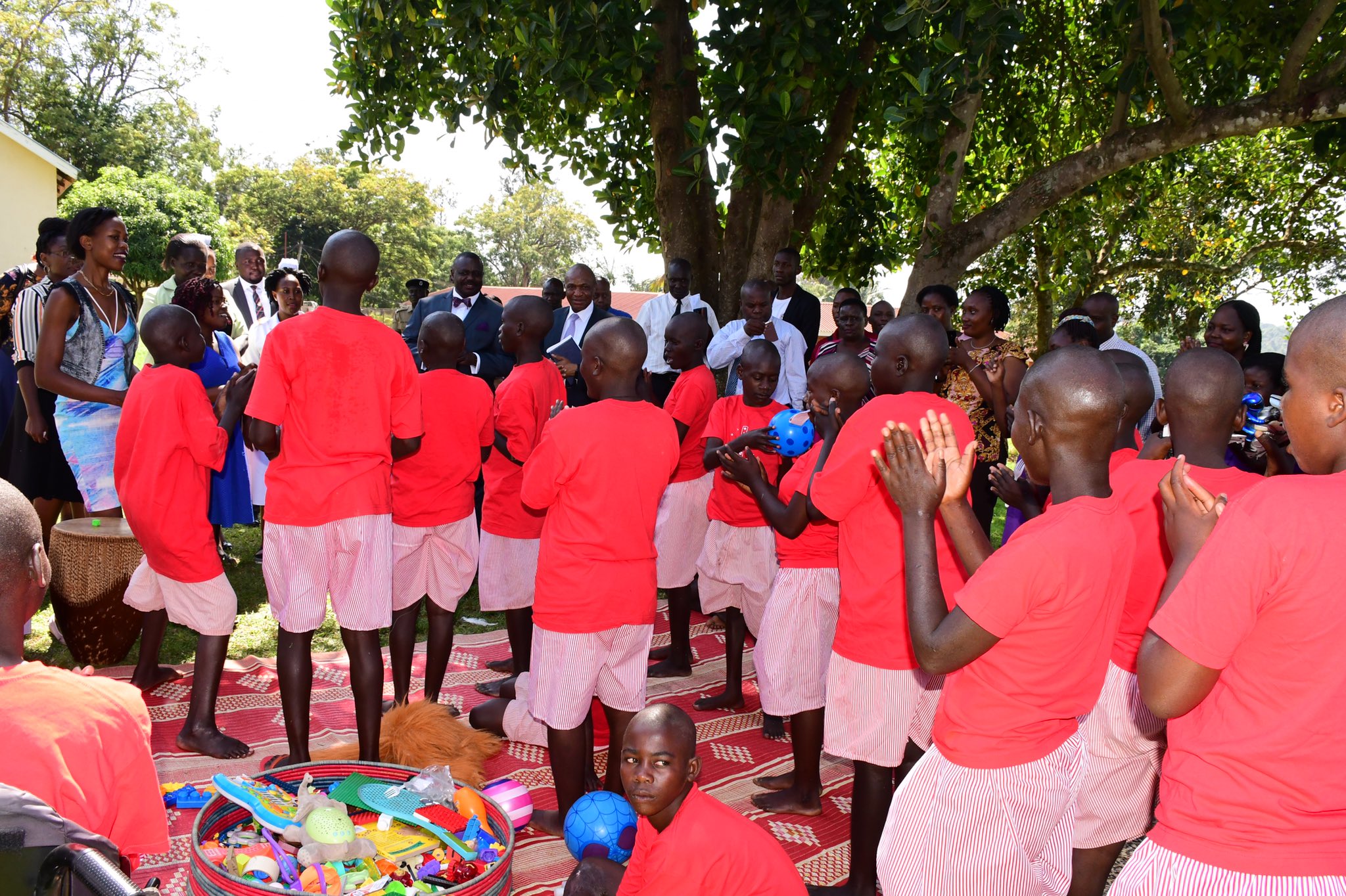 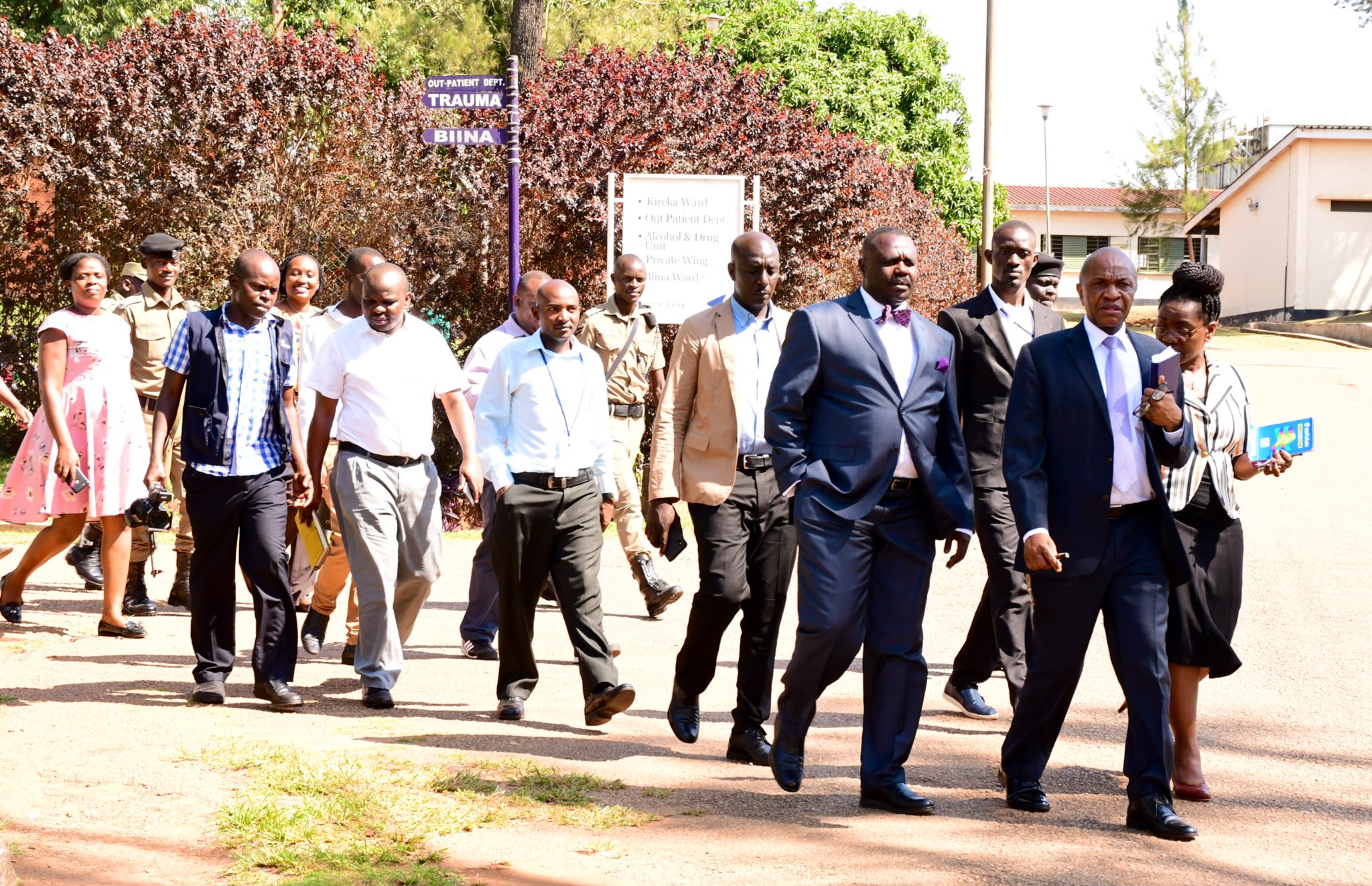 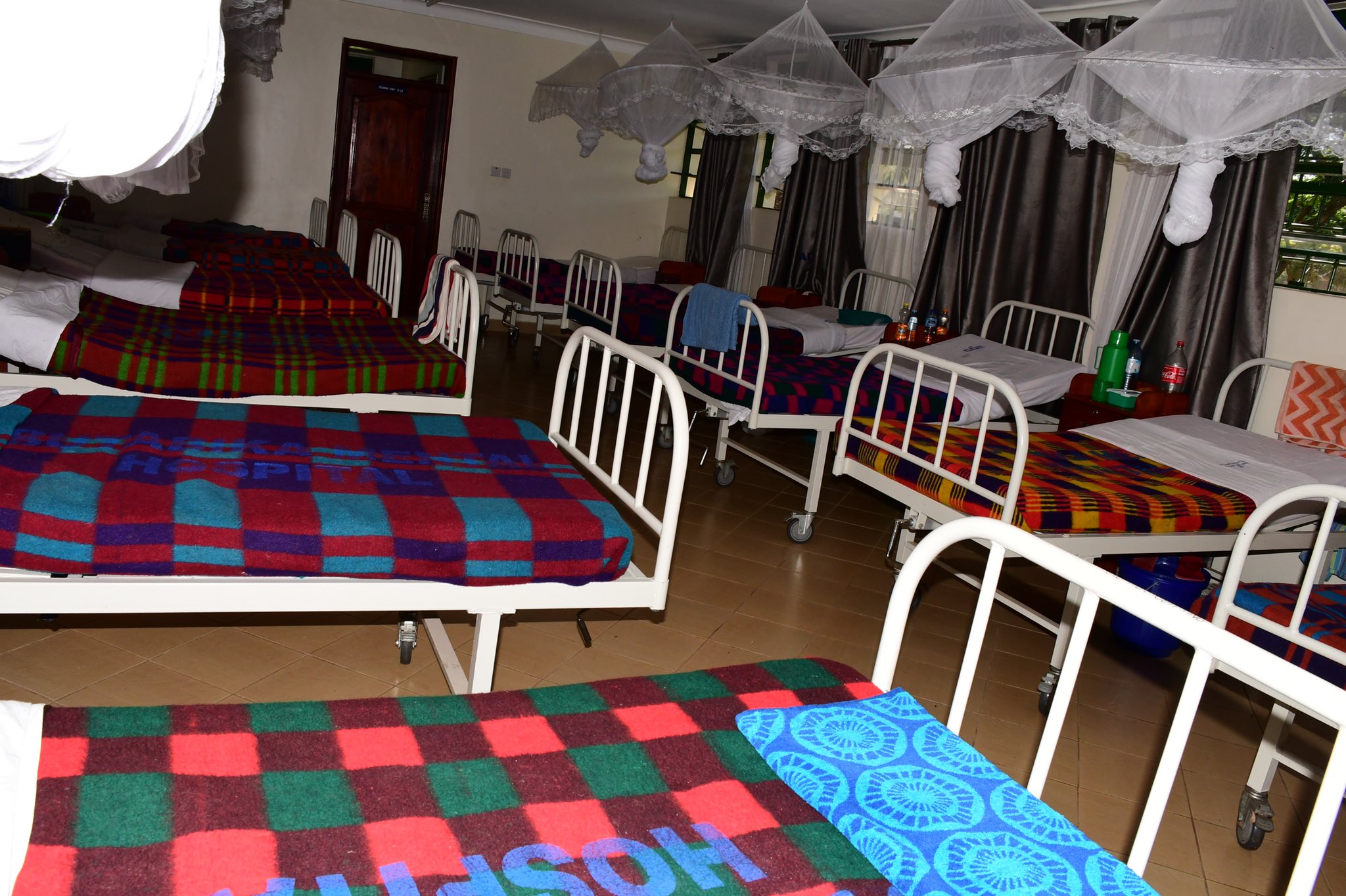 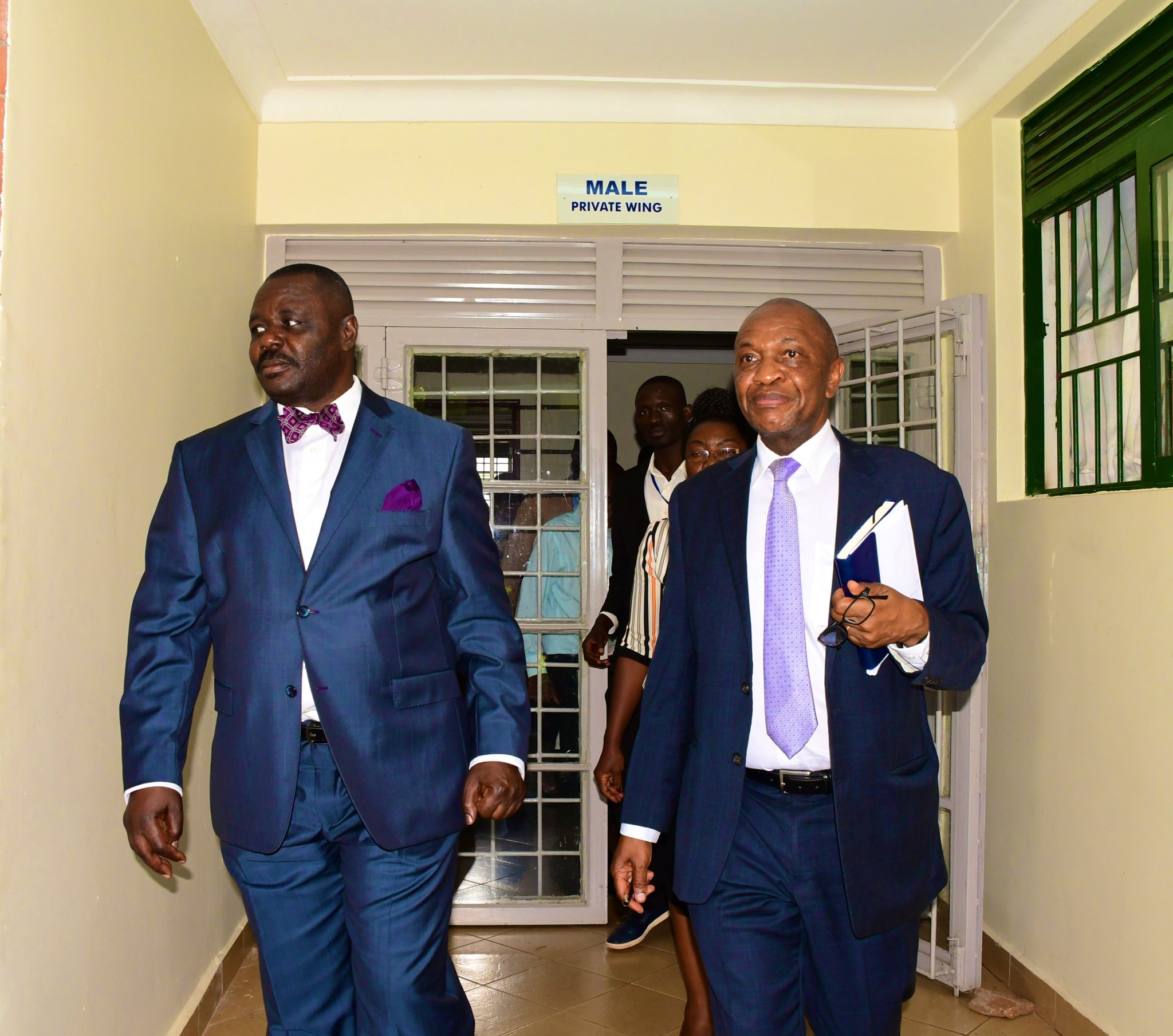 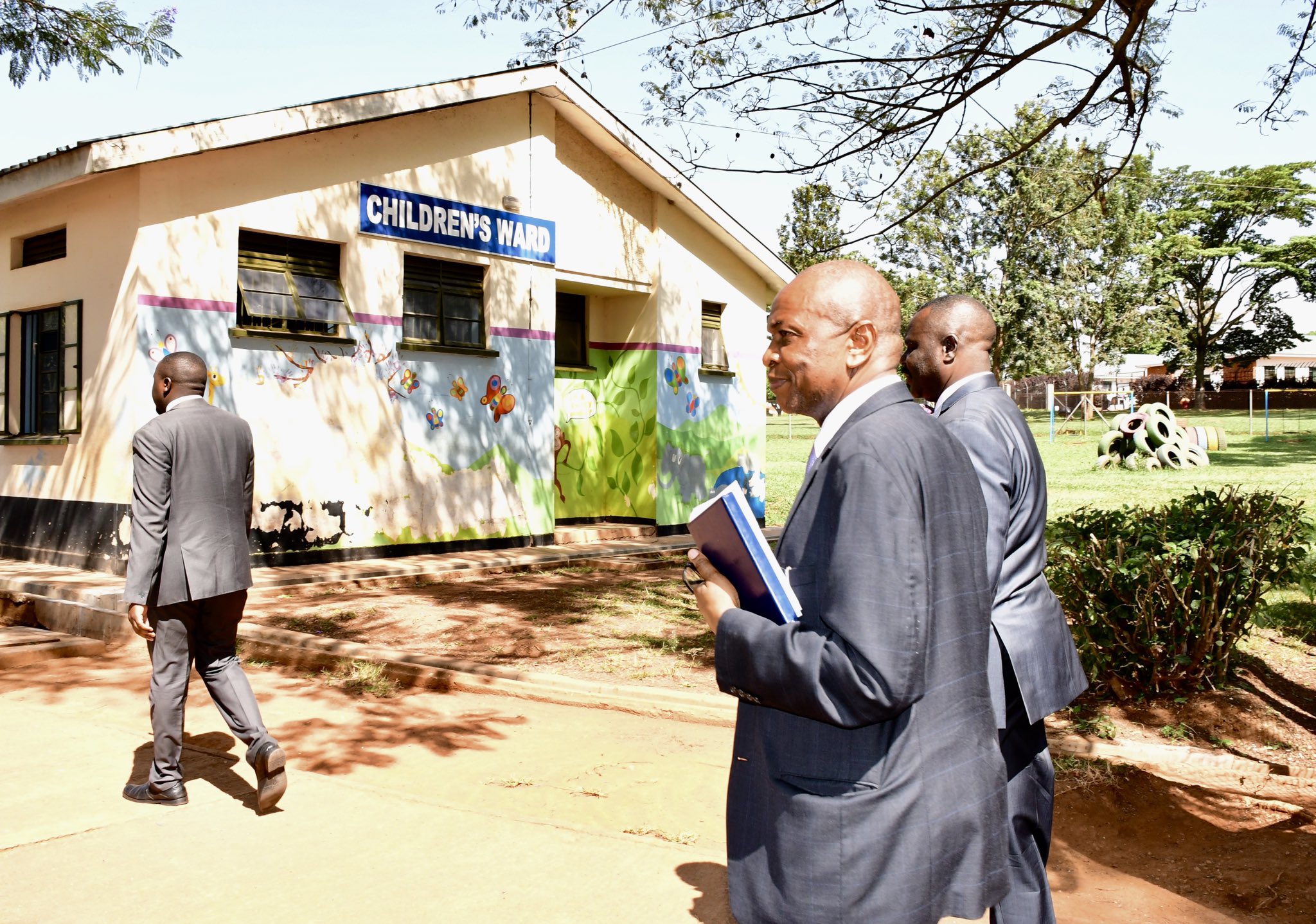 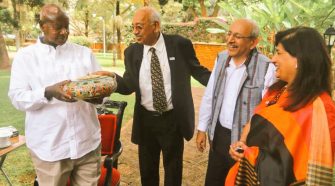