The Omukama of Tooro, Oyo Nyimba Kabamba Iguru Rukidi IV who is in Cairo, Egypt rooting for the Uganda Cranes has advised the national football team against underestimating Zimbabwe whom they face Wednesday evening.

Uganda is playing Zimbabwe with whom The Cranes are grouped (Group A) for their second group game. Uganda is top on the Group with three points having beaten DR Congo 2-0 in their AFCON 2019 opener on Saturday.

The Omukama has been camping in Cairo ever since the Uganda Cranes had their opening match. He watched the game live from the Cairo International stadium. He was accompanied by other officials from the kingdom of Tooro.

He would later tweet; “Congratulations to @UgandaCranes upon winning our opening game of #AFCON2019 championship against #DRCongo . I am happy to be present and cheering you to Victory. All the best in the next games”.

On Monday, ahead of the much anticipated game on Wednesday, the Omukama met with the Cranes while they did their training at the Arab Contractors stadium.

Oyo urged the team “not to underestimate our opponents but also not to fear them”.

“I reminded them that as the team on top of the table, we are very proud of the team as a country,” Omukama Oyo wrote on Twitter.

He donned a white Uganda Cranes jersey denims, a jacket and sneakers. He later shared a photo moment with the team.

Ugandans have been using social media to pour out their support for the Cranes ahead of the upcoming game with Zimbabwe. Some corporate companies took it a notch high by asking their staff to wear Uganda Cranes jerseys on Wednesday and they have been sharing the photos online.

Minister Bakabulindi has predicted Uganda is likely to shine yet again with a 2-0 victory over the Southern Africans.

Speaking at a press conference on Tuesday, Bakabulindi said that Uganda may maintain its score against DRC in tomorrow’s game.

“I feel we can score 2-0 again, we can maintain it because the trend of the week is 2 goals, no country has scored three, so we are likely,” Bakabulindi said.

On his part, Aruu country MP, Odonga Otto who is also camping in Egypt together with some other MPs predicted a slim 2-1 win for the East Africans.

“I have said it will 2-1, two early goals and a slim one goal for Zimbabwe as a consolation be cause we don’t want to be sadists as Uganda here in Egypt,” he said.

This is the second consecutive time Uganda is participating in the African Cup of Nations (AFCON) finals after waiting nearly four decades. 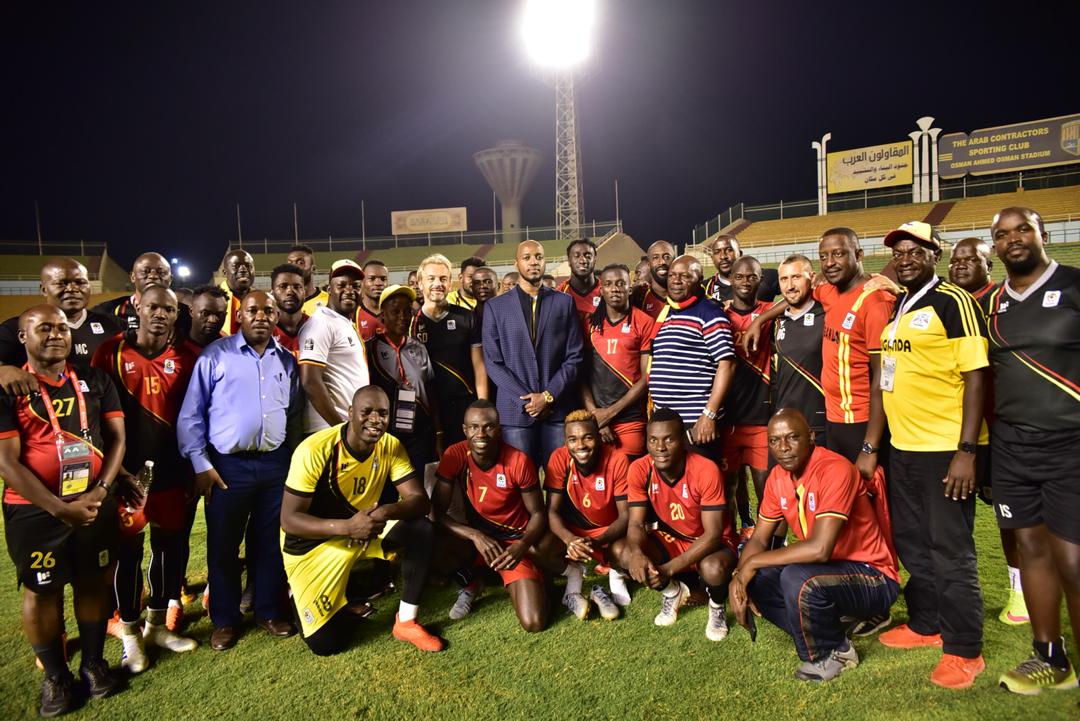 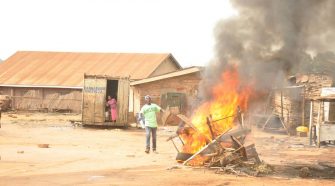