The family of the late Justice Alfred Karokora suffered another loss this week after Albert Mwiine, a son to the deceased Justice of the Supreme Court, got involved in an accident and died.

The shocking news struck the family shortly after burying Karokora who died on Friday last week.

Mwiine got involved in an accident on Friday after receiving news about the death of his father. He was buried at his ancestral home in Ruharo Ward, Kamukuzi Division in Mbarara municipality on Thursday.

He worked with Spear Motors before joining Nile Breweries Limited.

The deceased is survived by a widow, Apio Mwiine Pamela, and two sons..

His elder brother Michael Mugabi, described Mwiine as a focused man who was committed to achieve everything.

“Mwiine was a courageous, able-bodied hardworking man. And he had inherited the trust of our father. That’s why Nile Breweries Ltd entrusted him with all kinds of work. We shall miss him,” said the brother.

The wife to the deceased spoke fondly of  here late husband, describing her as a loving man who had so much love for his family.

“Now Albert my heart is gone whom am I going to remain with? May His Soul Rest in Peace” Pamela who couldn’t contain the tears said.

Mwiine’s mother Anna Karokora said the deceased was loving and that he spread this love among family members.

She dedicated the sad moment to God who chose to be with her greatest family members.

All Saints Church Archdeacon Can. Rev. Bobs Mwesigye asked the mourners to prepare themselves for life after death.

He encouraged the family of late Karokora to remain calm to love each other, saying that God is the giver and taker. 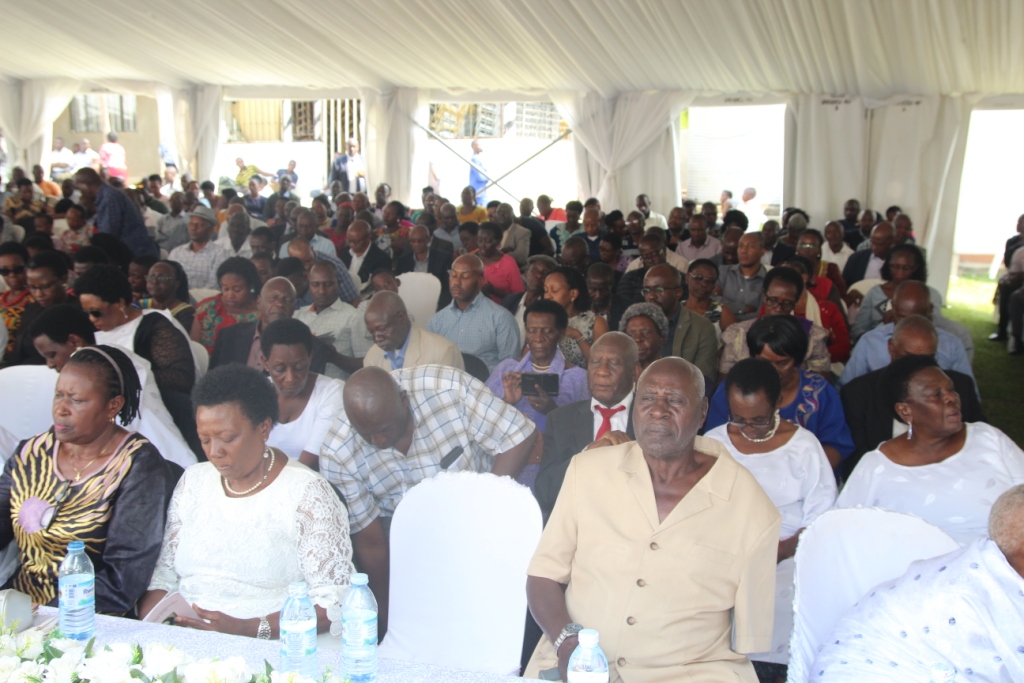 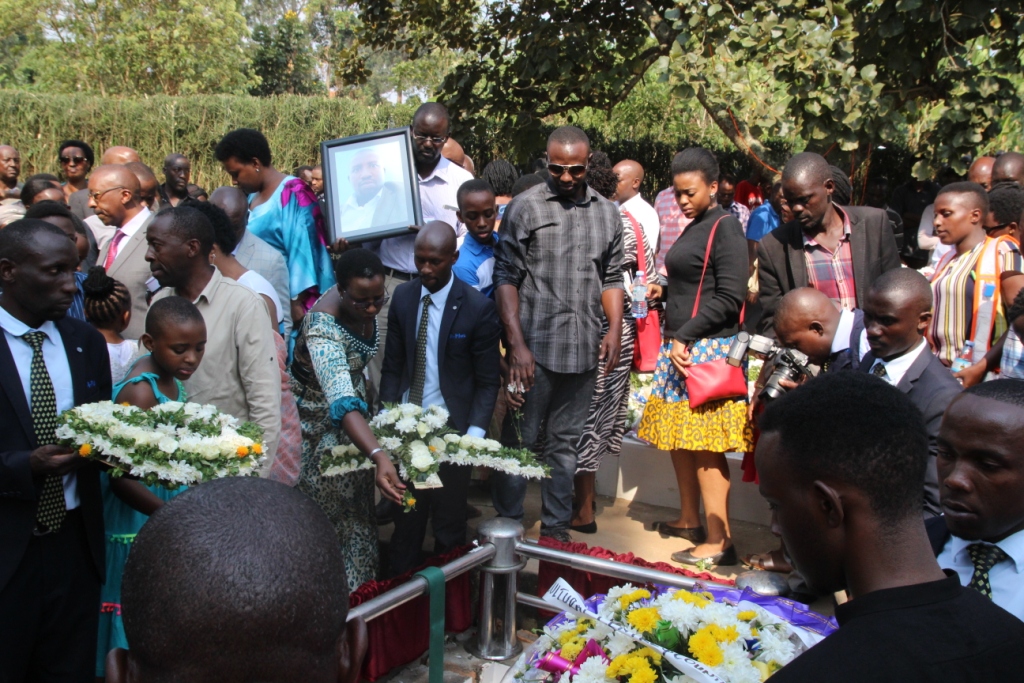 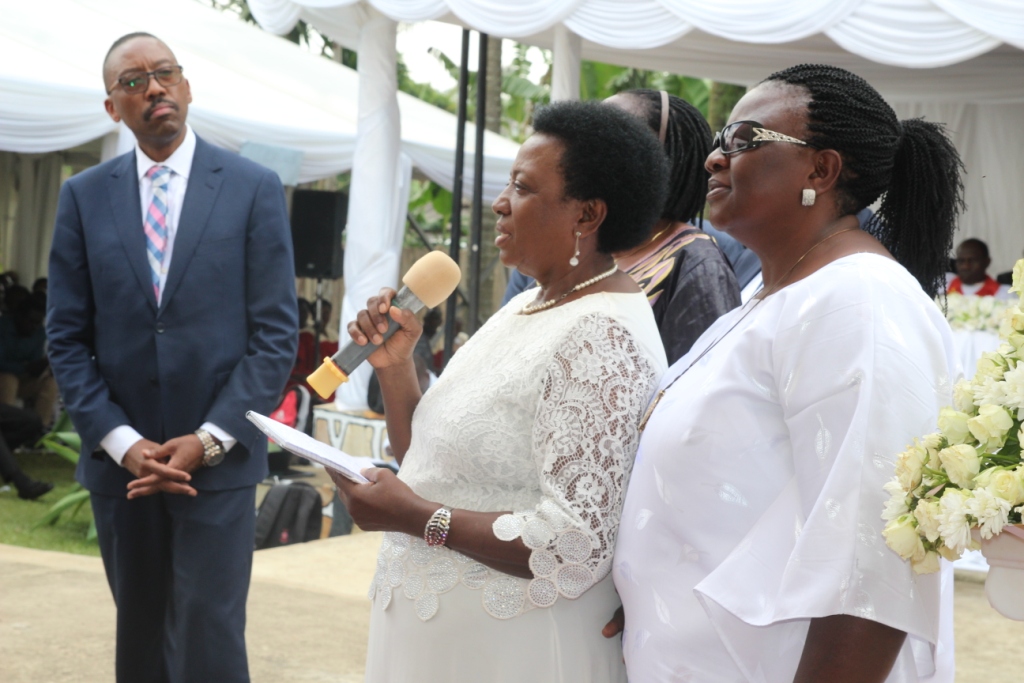 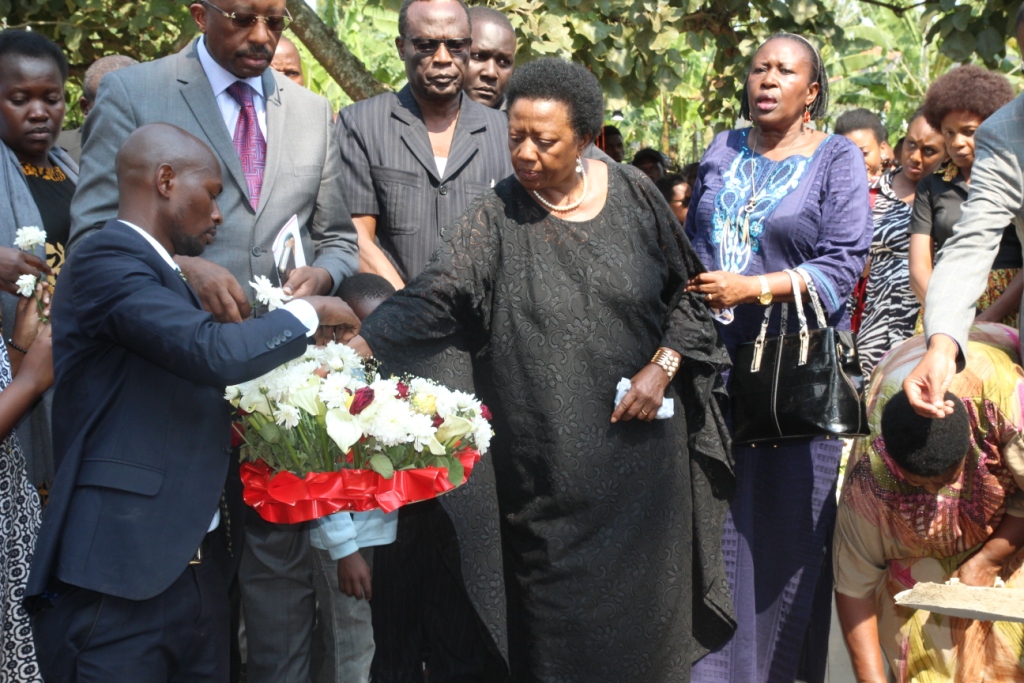 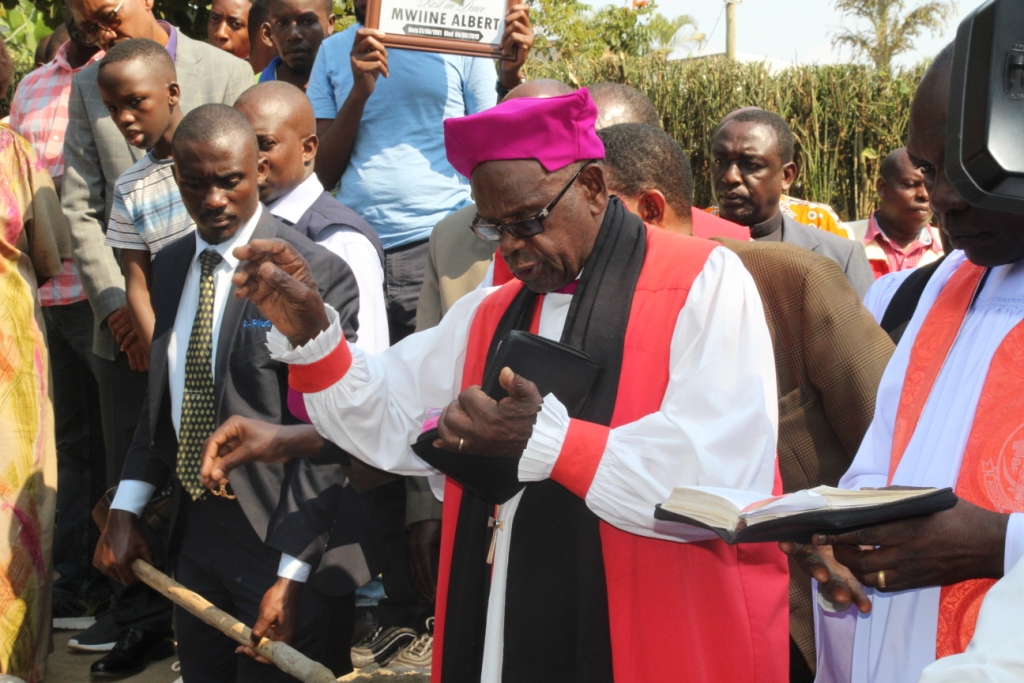 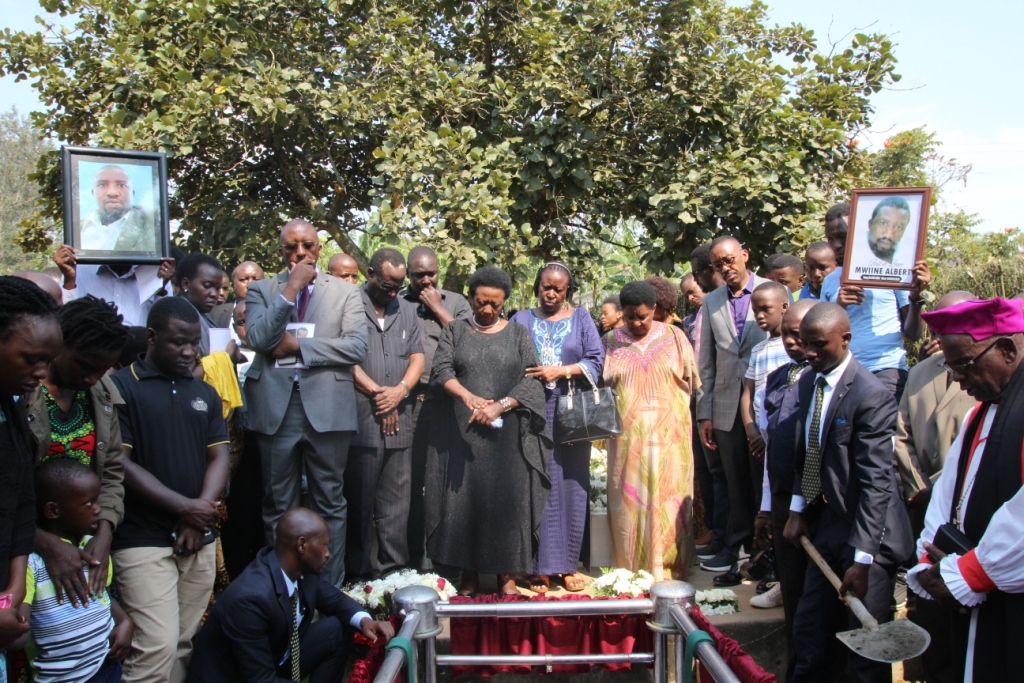 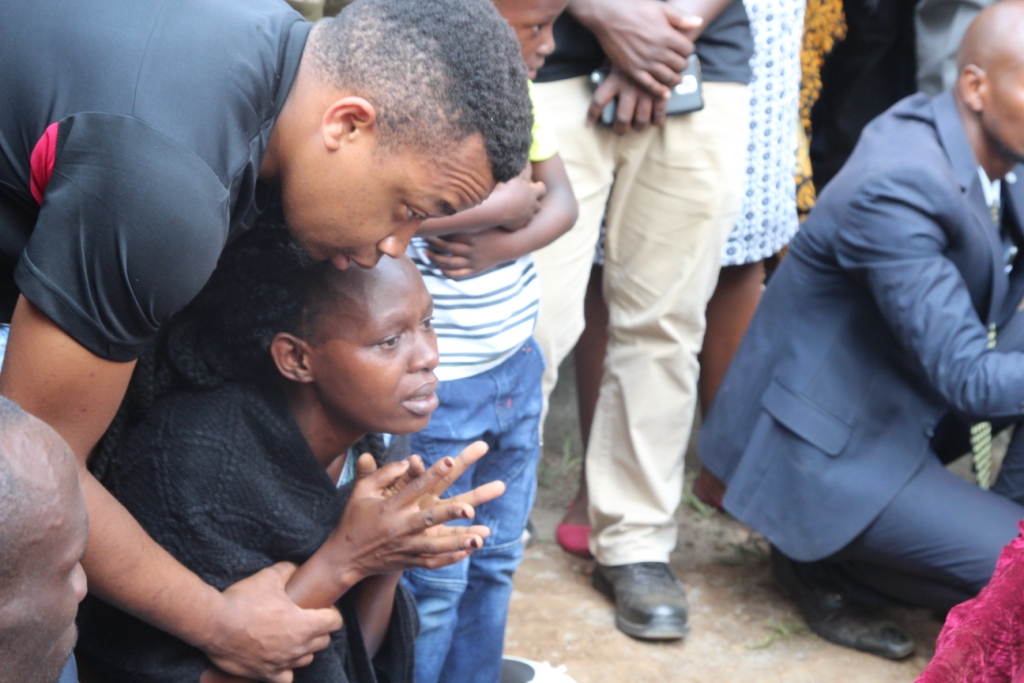 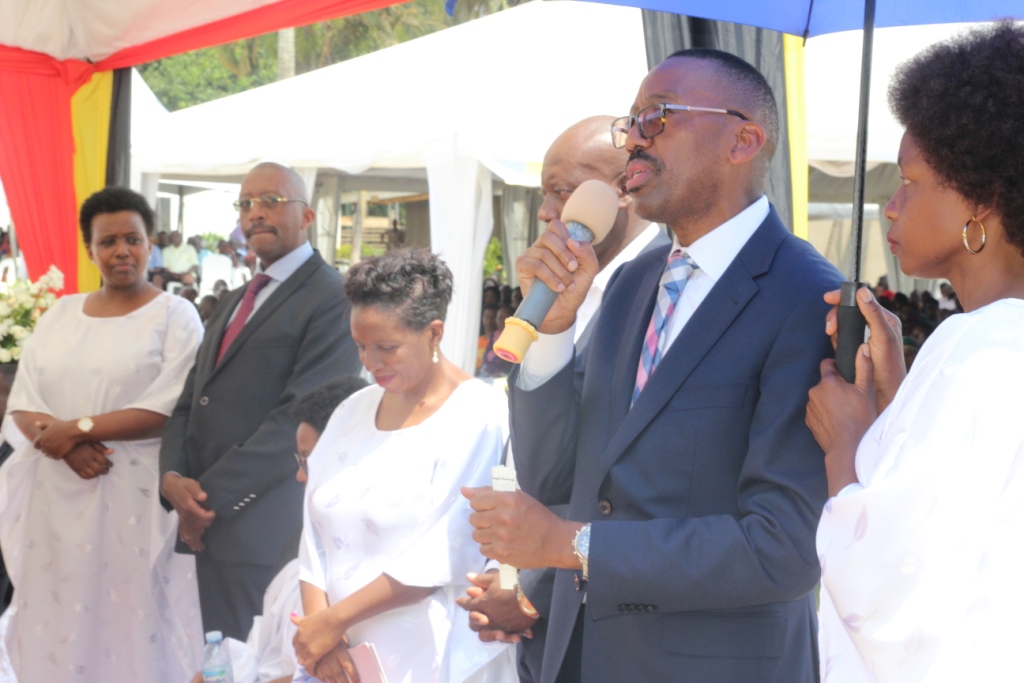 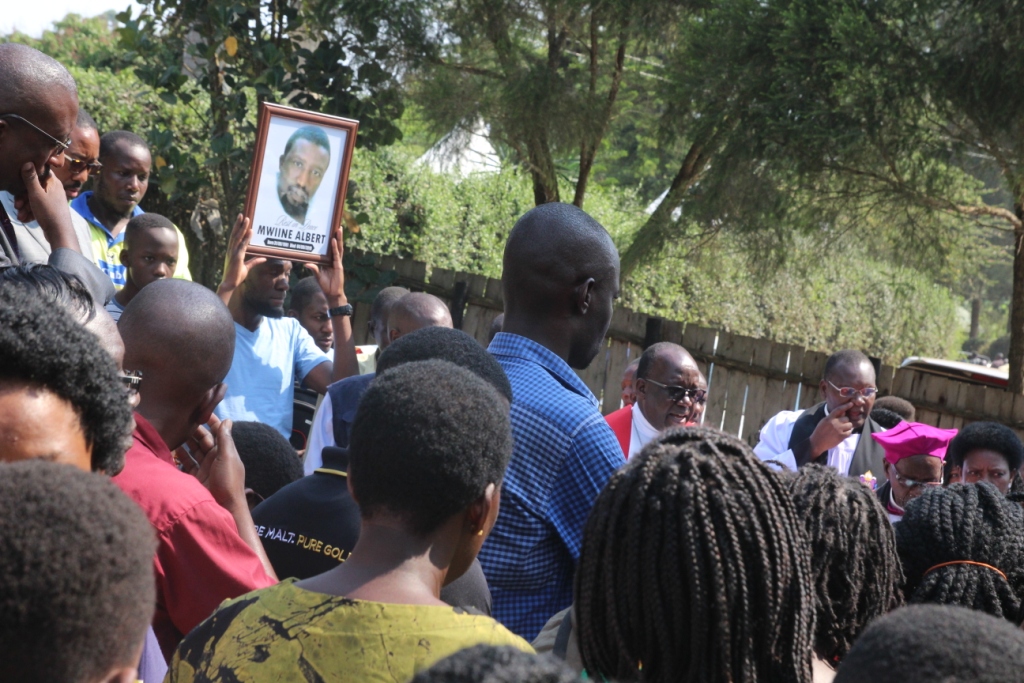 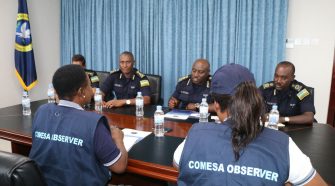