The session was led by a team of law students from Yale university, Pepperdine university in U.S, Uganda Christian University and International Justice Mission headed by Danny DeWalt, the Associate Dean, Administration and Leadership Development Pepperdine School of Law.

According to the DPP, the number of remand committals at Mbarara main prisons stand at 856 while convicts are 655.

He said this ratio is unhealthy and gave his staff in the region a seven-day ultimatum to bring down the number of remand committals within a week’s time.

“This ratio is very unhealthy because we aim to have more convicts than remands. I want this ratio to have changed by the end of this week. I cannot instruct the Judges about that, but I am instructing my staff that I don’t want you to leave this prison until the ratio has changed in favor of convicts over remands,” Chibita directed.

“I have also seen that there are about 117 non committals. Again, Resident State Attorney, regional officer, please, let’s take care of that statistic”.

The DPP was equally concerned about the number of remand petty cases (181 in total) which he ordered to be dealt with urgently.

“By the end of this year, all backlog will be gone and you need to be ready prosecution and investigation because. We no longer want that talk of ‘investigations are still continuing’ when there is no judge to hear the cases. All the cases will have to go to trial as they occur. I think this will have some challenges but this is a very welcome problem where we are supposed to be,” said Chibita.

The DPP also encouraged inmates to maintain good discipline in and outside prisons for a successful life.

He cited an example of a prisoner in Soroti who while reading a memorandum said that he will be running the office of the President of Uganda.

“I thought that was quite obnoxious, but you know in the history of prisons in the world, we have a person who was in prison and went ahead to become the President of South Africa”.

“I would like therefore to encourage you to continue keeping the discipline as you could walk out here one day you may serve as President of Uganda or whichever country you come from” explained Chibita.

During the same event, the Principal Judge, Yorokamu Bamwine appealed to the prison inmates to embrace the idea of plea bargaining as a way of addressing the problem of case backlog.

“Plea bargaining is not a gamble, it is not a lottery. It is a scientific program which we want you to embrace,” said Bamwine.

He however warned inmates who are innocent against entering into plea bargaining which he explained is meant for criminals.

He added that the sentence in plea bargaining must also reflect the interest of the complainant.

“Plea-bargains are not entered in merely just you want to save court’s time or to reduce on case backlog”.

The principal judge told inmates to be cognizant of the fact that judicial sentences must be proportional to the offence committed.

“Justice is not for you alone but the person you wrong is also entitled to it. If you committed an offense, don’t expect a handshake from the Just, don’t expect a light sentence. Expect an appropriate sentence”.

“If you killed a person in this country, know that you killed a human being not a cockroach. So, don’t expect 5 or 10 years in prison,” said Bamwine.

The Principal Judge used the event to ask government to look into the matter of increasing the judicial funding to exercise justice in Uganda. 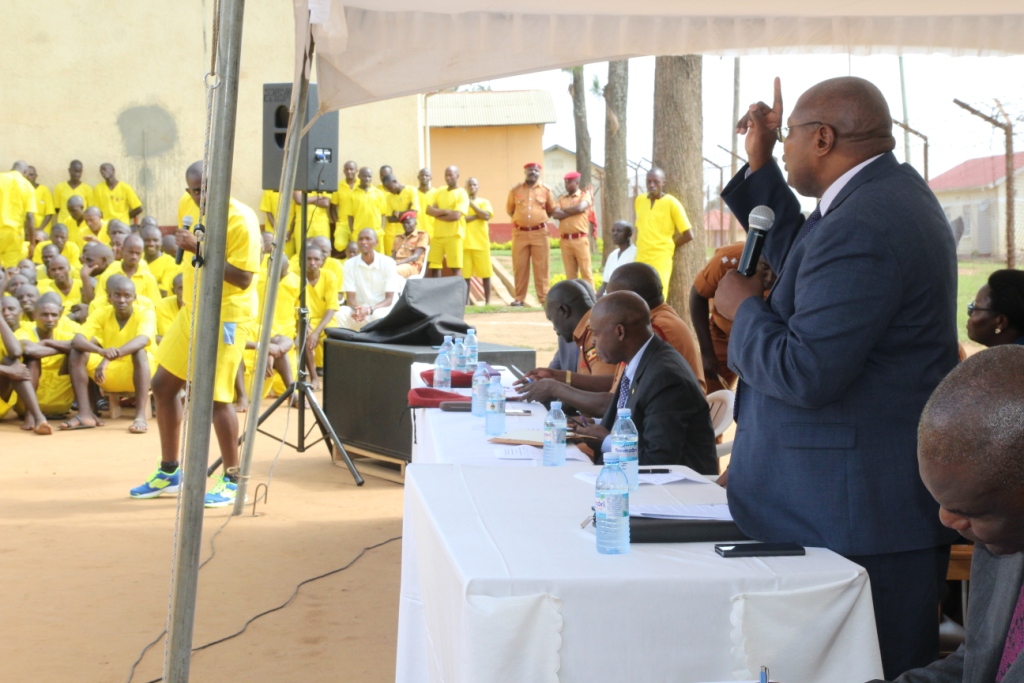 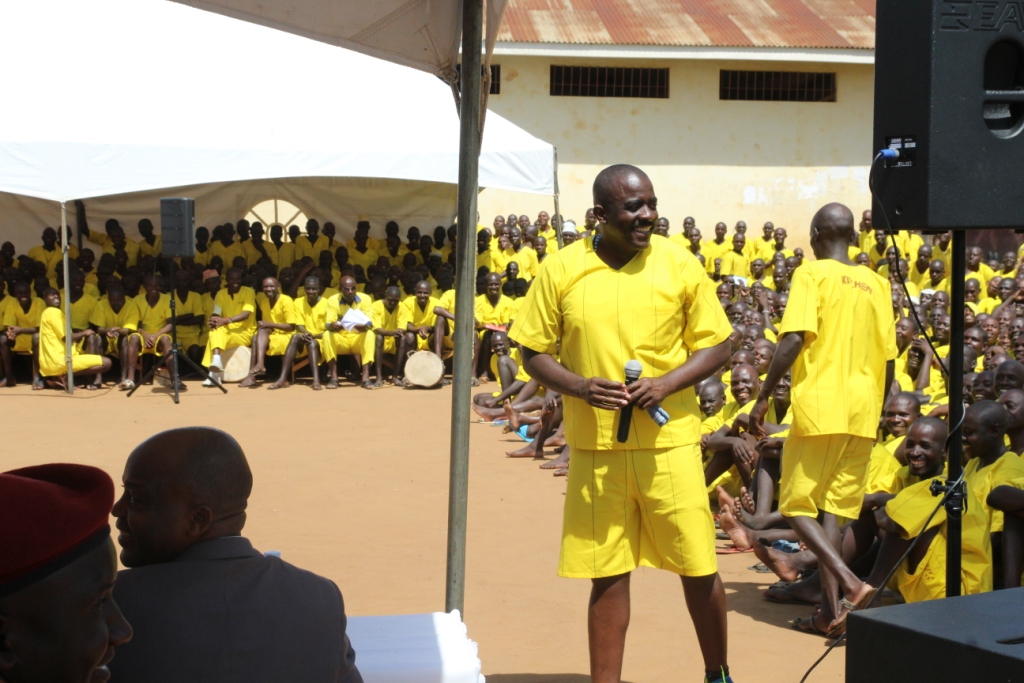 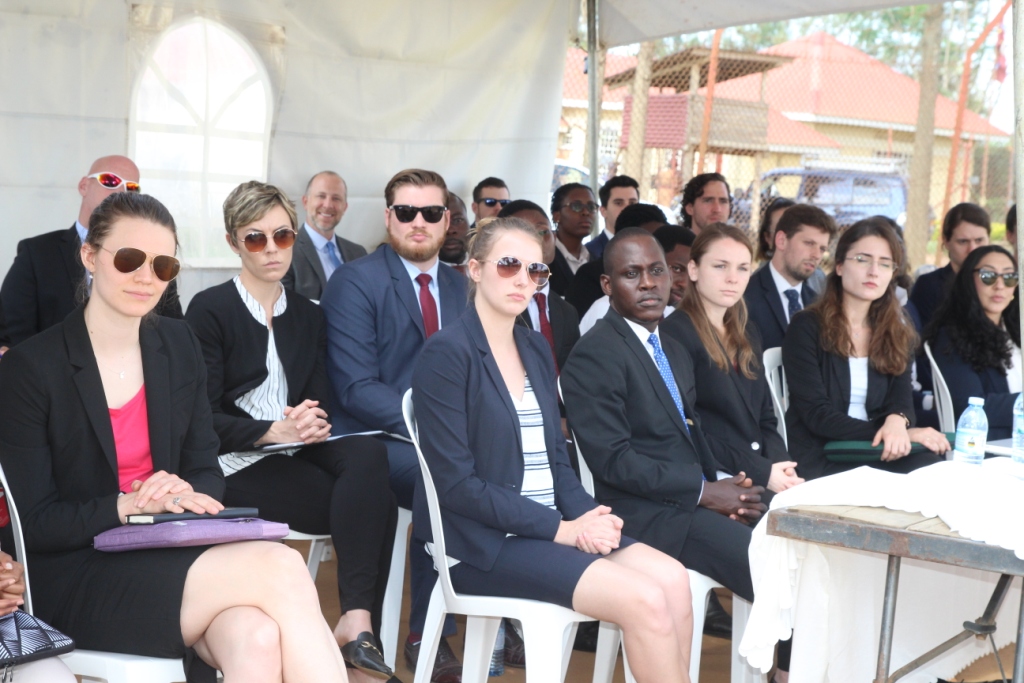 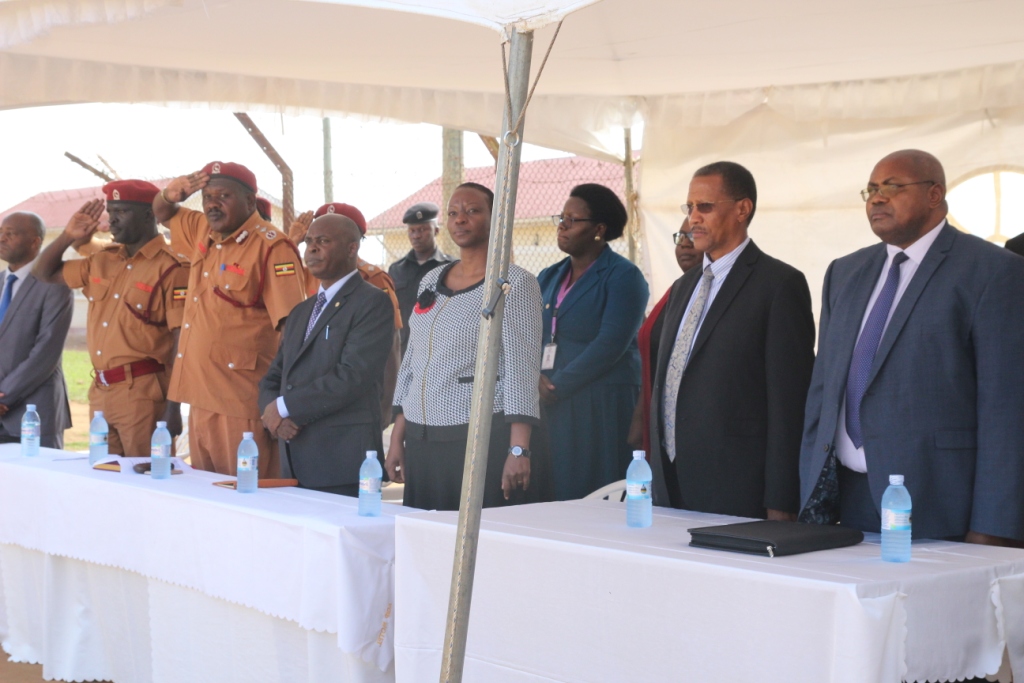 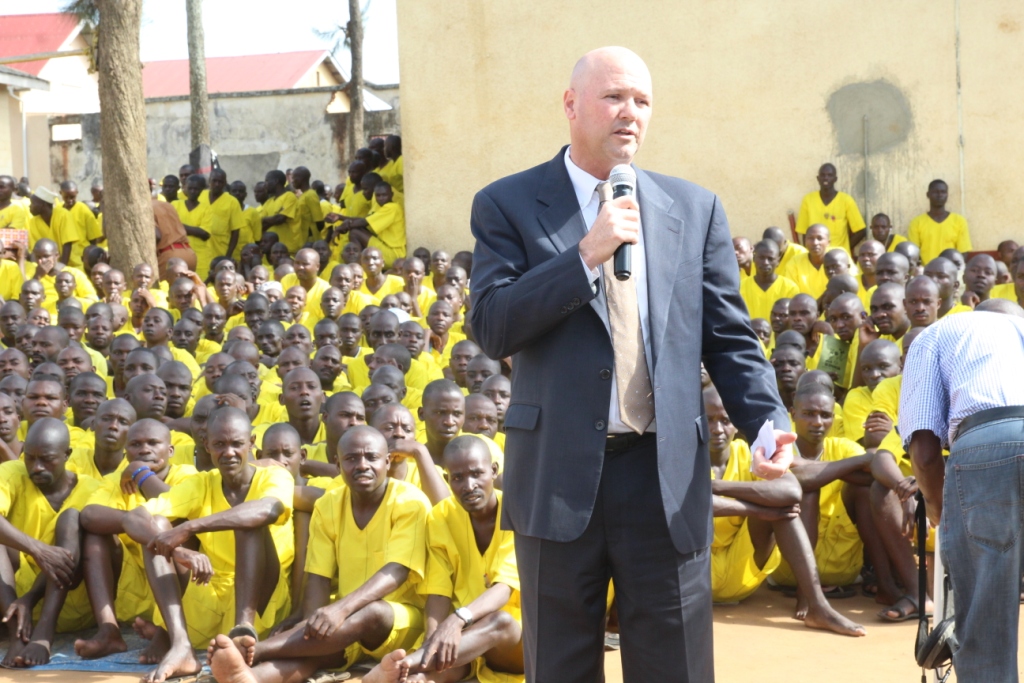 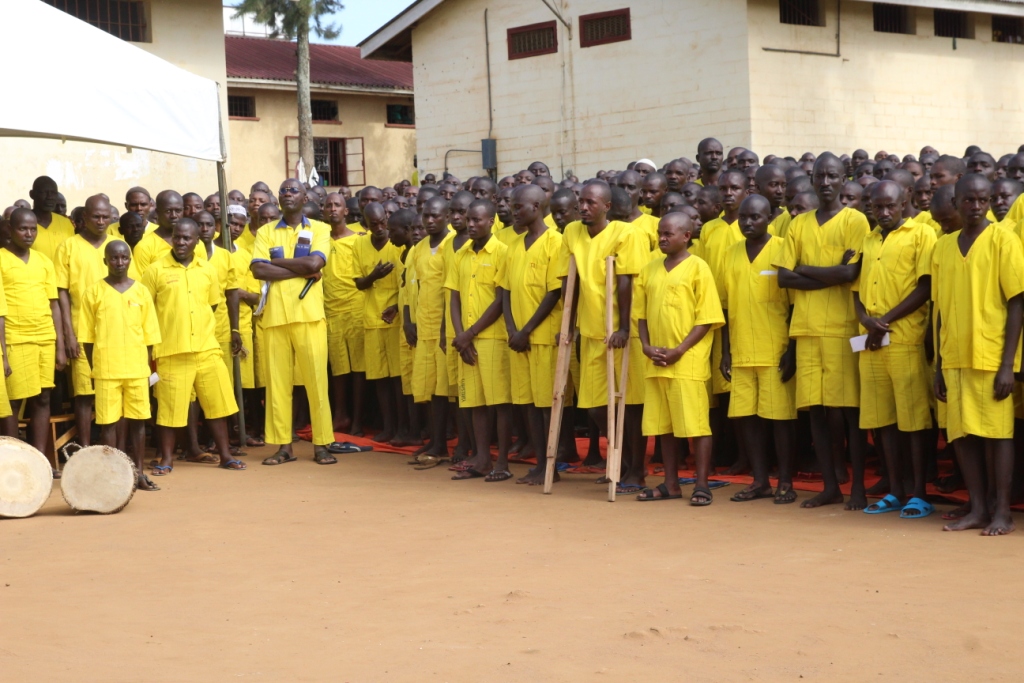 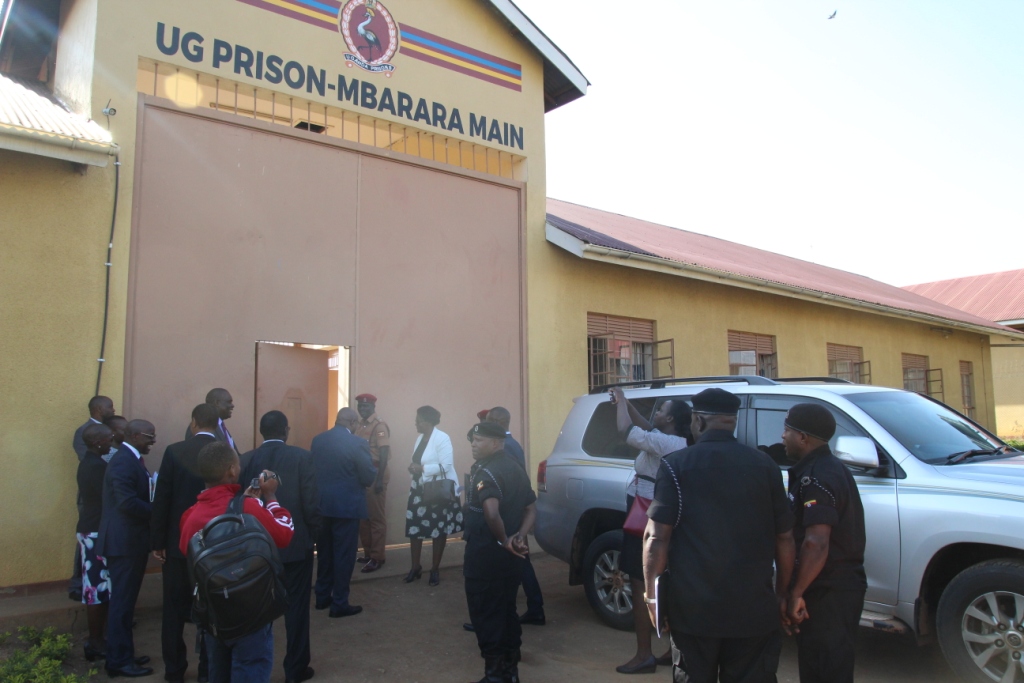 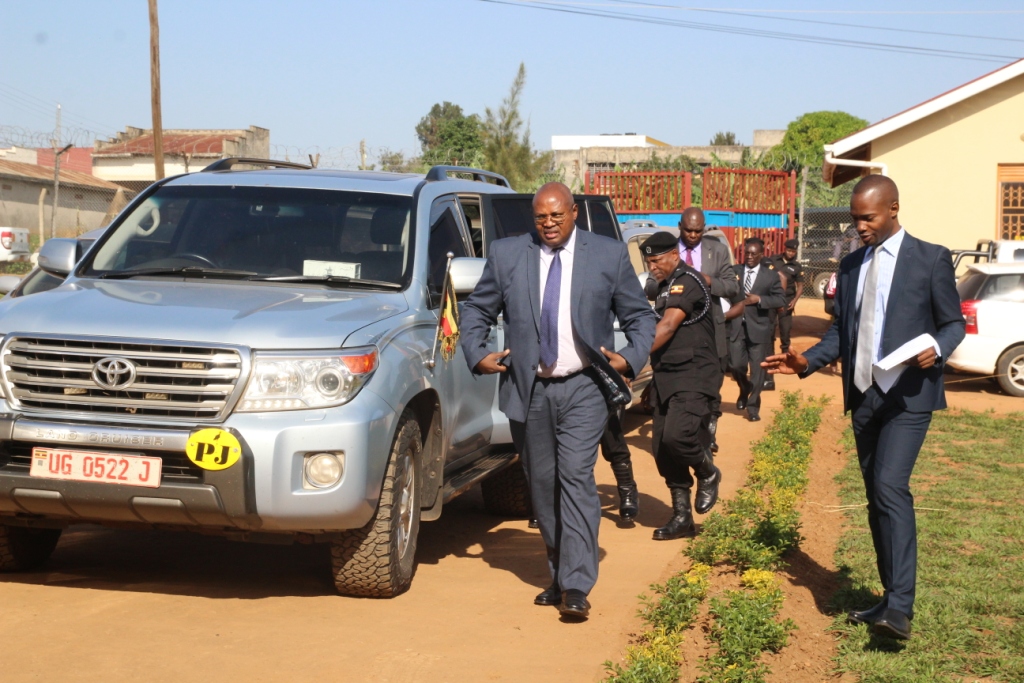 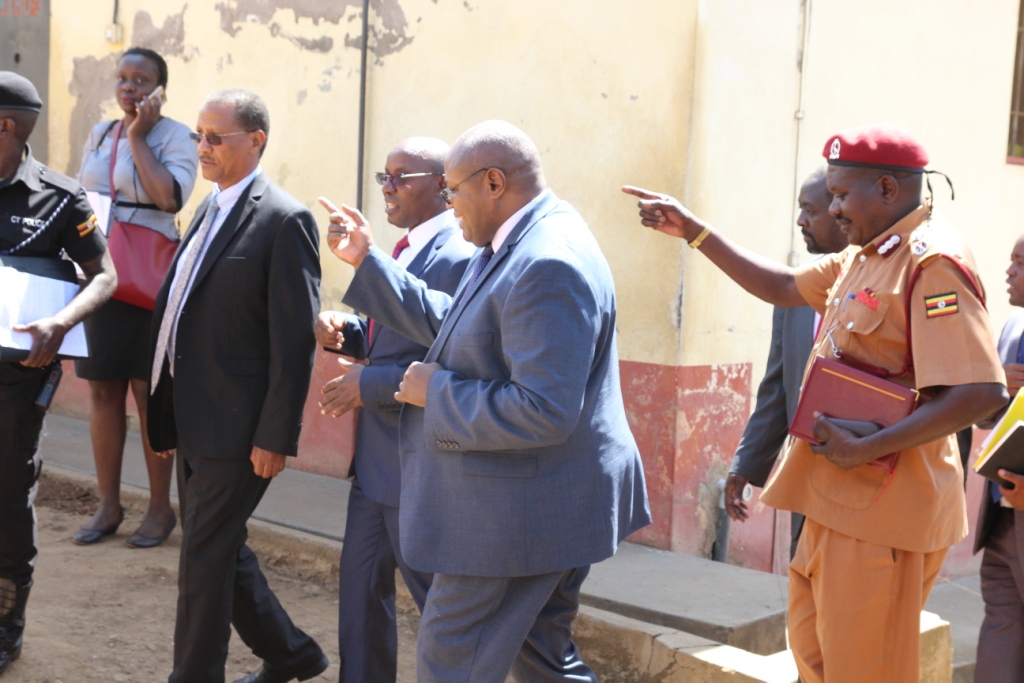 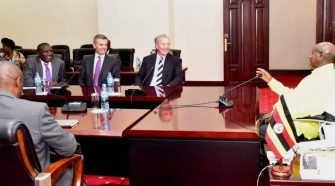