Protesters marching on the streets of Beni.

GOMA – Police and security forces in the Democratic Republic of Congo (DR Congo) fired live rounds and teargas to disperse protesters in Goma and Beni against a decision to exclude them from the presidential election on Sunday.

Protests also erupted in Beni, where hundreds of angry youth demonstrated in front of Ebola response headquarters and demanded that electoral commission recede their decision.

These areas are strongholds of opposition to the outgoing president, Joseph Kabila, opposition politicians have claimed.

Protesters denounced the electoral commission and said the delay was politically motivated and meant to deny some Congolese, an opportunity to vote Kabila’s regime out of power. The protesters sang anti-government songs.

Arsene Mwaka, a lawmaker told this website it was unfair and a frustrating decision for the people who live in these areas to be deprived of their most legitimate rights to elect a president of their choice and other representatives.

Members of the opposition say the delay will disenfranchise almost 1.2 million voters in the regions, which are known as strongholds of the current president’s critics, because the presidential outcome will be announced before those votes are even cast.

The delay means the voters in the affected regions won’t participate in the election of the new president because the vote will go ahead in the rest of the country on Sunday as planned.

The polls were supposed to take place on Dec. 23 but were pushed back by a week after a fire on Dec. 13 in the capital, Kinshasa, burnt election materials.

Meanwhile opposition candidate Fayulu has called for protests across the country tomorrow, Friday. 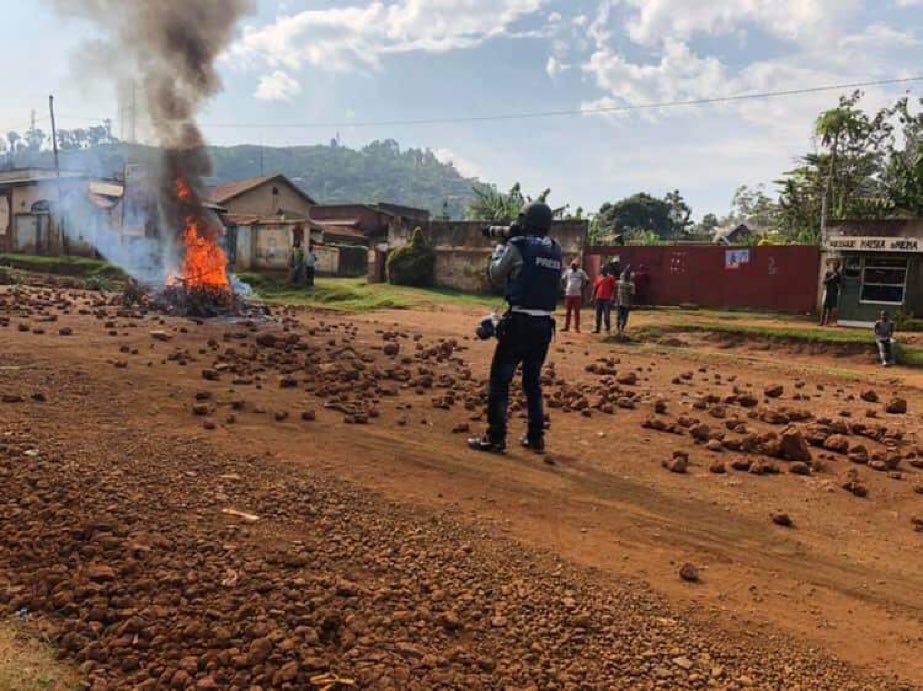 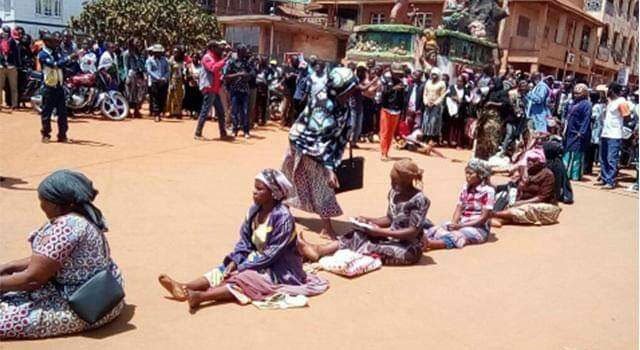 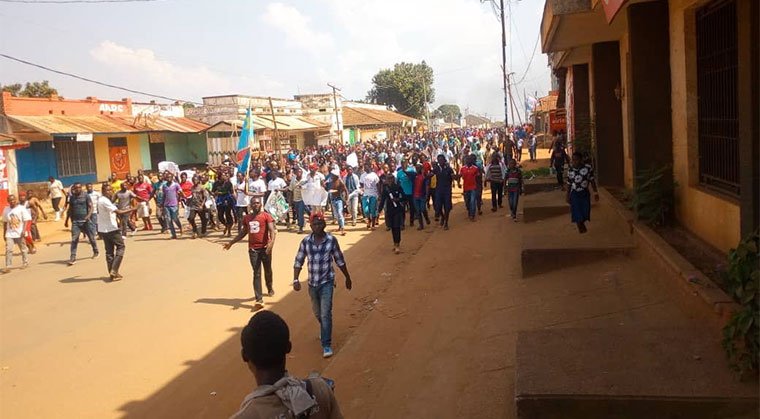 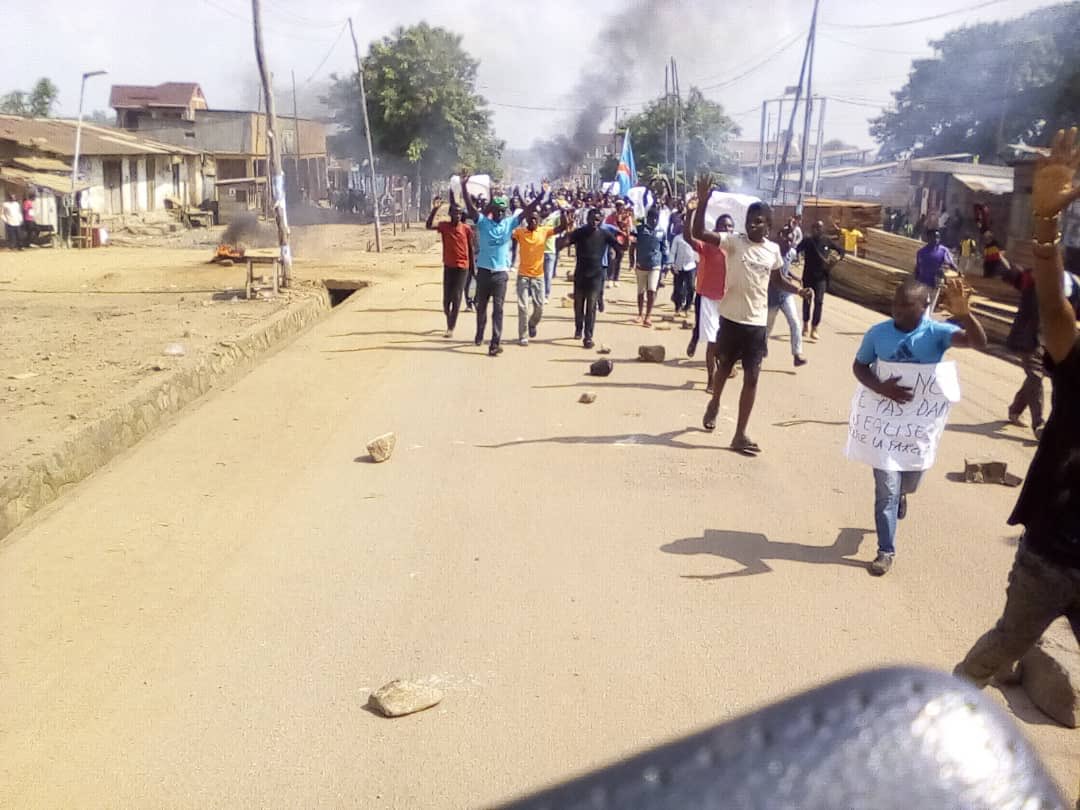