Dr Elly Karuhanga has taken over Chairmanship of the Board of Private Sector Foundation Uganda (PSFU) from Dr Patrick Bitature who stepped down after serving two terms.

Karuhanga was elected the Board Chairman during PSFU’s 23rd Annual General Meeting (AGM) which took place on Thursday at UMA Conference Hall in Lugogo.

Former Agriculture Minister, Victoria Sekitooleko will deputize Karuhanga for the next three years.

Gideon Badagawa, the current Executive Director is an Ex Officio.

The outgoing Board Chairman, Dr Patrick Bitature lauded the PSFU Secretariat for great work and said he was leaving the institution in safe hands.

“Although my term of office ends today, it has been a remarkable pleasure to serve you. I am officially handing over to the very capable Hon Elly Karuhanga. I have confidence that the newly elected board will take PSFU forward and build a stronger and more resilient Uganda,” Dr Bitature said.

He thanked government for the increased responsiveness to private sector submissions and noted that the level of Public Private Partnership has continued to deliver a fairly good business environment.

On his part, Dr Karuhanga hailed the new team as heralding a new chapter at PSFU.

“PSFU has continued to evolve to respond to the changing landscape in Uganda’s public and private sector. With a good blend of youth and senior citizens, we are positive that the new leadership is well structured to revitalize our focus and direction,” he said.

The Executive Director, Gideon Badagawa who presented Progress Report on the 2019/2020 programmes thanked members of PSFU for endurance and perseverance in taking their respective businesses forward, “the turbulence in the business environment not withstanding.”

“I congratulate government on the efforts put to stabilise the economy and the strides being undertaken to ensure market efficiency,” Badagawa stated before adding that the challenge of the private sector is managing costs and ensuring optimal use of resources as they relate to transport, money, energy and labour.

He said PSFU is working closely with government to ensure ease of compliance and institutional strengthening.

About the new Chairman

He also serves as the Chairman of Uganda Chamber of Mines & Petroleum, an organisation that seeks to promote and develop Uganda’s mining and petroleum operations and services since 2008 todate.

Karuhanga serves on various other boards as chairman and member. Among these are dfcu limited, where he serves as Board chairman.
He is also chairman of British American Tobacco (BAT), the biggest cigarette company in Uganda, Minet Uganda, the largest insurance brokers and Rwenzori Water; Uganda’s largest mineral water bottler.

He sits on the Board of Directors at Marasa Holdings Ltd – part of Madhvani Group of companies with interests in the hospitality sector, Canmin Resources Ltd as well as Uganda Breweries Ltd, Uganda’s largest alcohol company.

Karuhanga replaces Dr Patrick Bitature who assumed Chairmanship from Gerald Ssendaula in 2014 when the latter retired as Chairman of PSFU in 2014 after serving two terms since 2008. Ssendaula had replaced the Late James Mulwana who served as founder Chairman from 1995-2007.

Private Sector Foundation Uganda is Uganda’s umbrella body for the private sector made up of 230 Business Associations, Corporate bodies and the major Public Sector Agencies that support private sector growth. Since its founding in 1995, PSFU has served as a focal point for private sector advocacy as well as capacity building and continues to sustain a positive dialogue with Government on behalf of the private sector.

It’s also government’s implementation partner for several projects as well as the focal point for the East African Business Council and the COMESA Business council.

As the apex body, PSFU has now expanded and scaled up its reach from merely providing business information, managing projects/grants, training and Business development support, to a diverse private sector think tank and innovation hub with a new stable platform for growth and sustainable development. 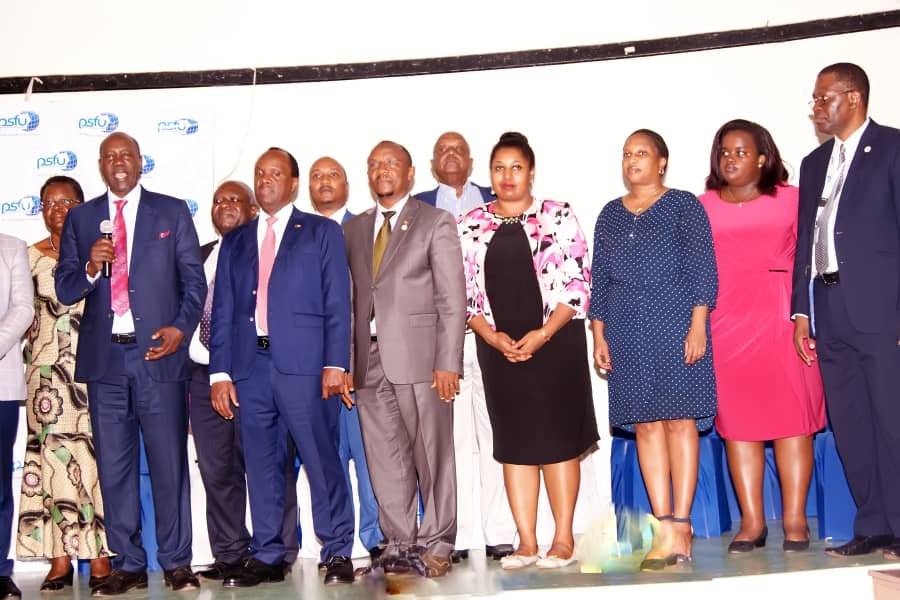 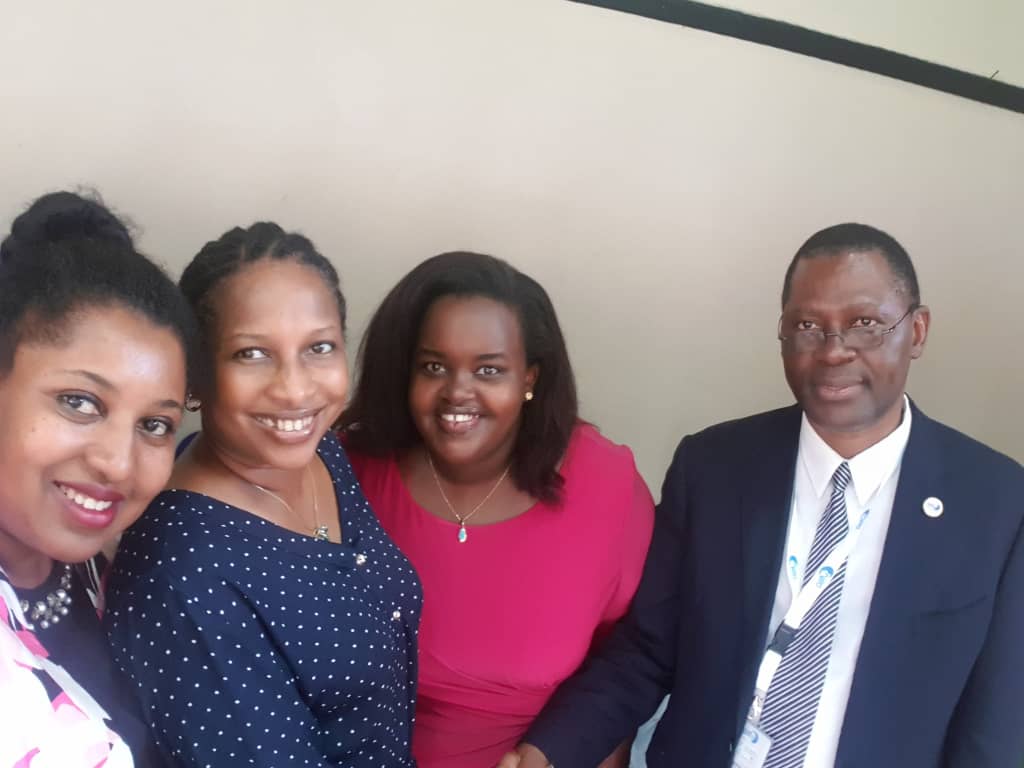 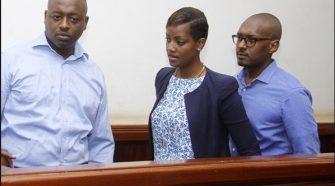