DRC: WHO Says Conflict in Area a Barrier to Stopping Ebola, Wants Safe Passage for Responders

The World Health Organisation’s (WHO) Director-General, Dr Tedros Adhanom Ghebreyesus says instability, high population density and large displacement in Democratic Republic of Congo’s east mean the response to the nation’s tenth Ebola virus outbreak must be complicated than ever before.

Last week, the Ministry of Public Health of the Democratic Republic of the Congo (DR Congo) announced the launch of Ebola vaccinations for high risk populations in North Kivu province.

The vaccinations begun just one week after the announcement of a second outbreak of Ebola this year in the country. A total of 44 cases have been reported so far, of which 17 have been confirmed.

Work has begun to prepare ring vaccination in the Mangina health area, 30km from the town of Beni. Dr Tedros rushed to DRC following the outbreak and has joined DRC’s health minister, Dr Oly Ilunga Kalenga, in overseeing vaccinations that began last week.

The provincial health minister and the provincial coordinator of the Expanded Programme on Immunization were the first to be vaccinated.

They were followed by first line health workers from the Mangina health centre, who had been in contact with people who were confirmed cases of Ebola.

“Vaccines are an important tool in the fight against Ebola. This is why it has been a priority to move them rapidly into place to begin protecting our health workers and the affected population,” said Dr Oly Ilunga said.

A total of 3,220 doses of the rVSV-ZEBOV Ebola vaccine are currently available in the country, while supplementary doses have been requested.

While the vaccine goes through the licensing process, an agreement between Gavi, the Vaccine Alliance and Merck, the developer of the vaccine, ensures that additional investigational doses of the vaccine are available.

“Back from a visit to Beni & Mangina, epicenters of Ebola outbreak in DRC. The active conflict in the area is a barrier to stop Ebola,” said WHO’s Director-General, Dr Tedros Adhanom in a tweet on Sunday.

He added that; “WHO calls on warring parties to provide secure access to all responders serving affected populations & saving lives. Ebola is a danger to all”.

“The Democratic Republic of the Congo has once again demonstrated strong leadership in its early response to this outbreak,” said Dr Tedros.

“Ebola is aggressive. We must respond more aggressively. Beginning the vaccination so quickly is a key early step.”

WHO has provided logistical support for the establishment of the cold chain and sent supplies needed for the vaccinations, in addition to supporting the negotiation of protocols with the manufacturer and national authorities, and supporting the deployment of vaccination experts from Guinea to work alongside national staff, which began the vaccination. 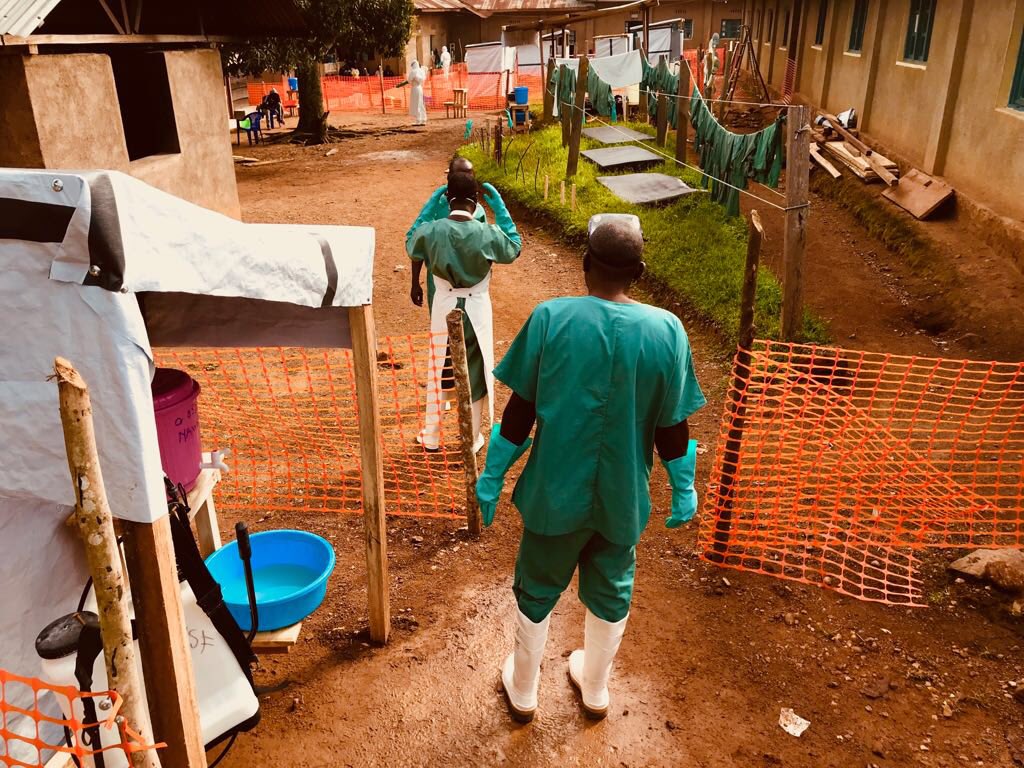 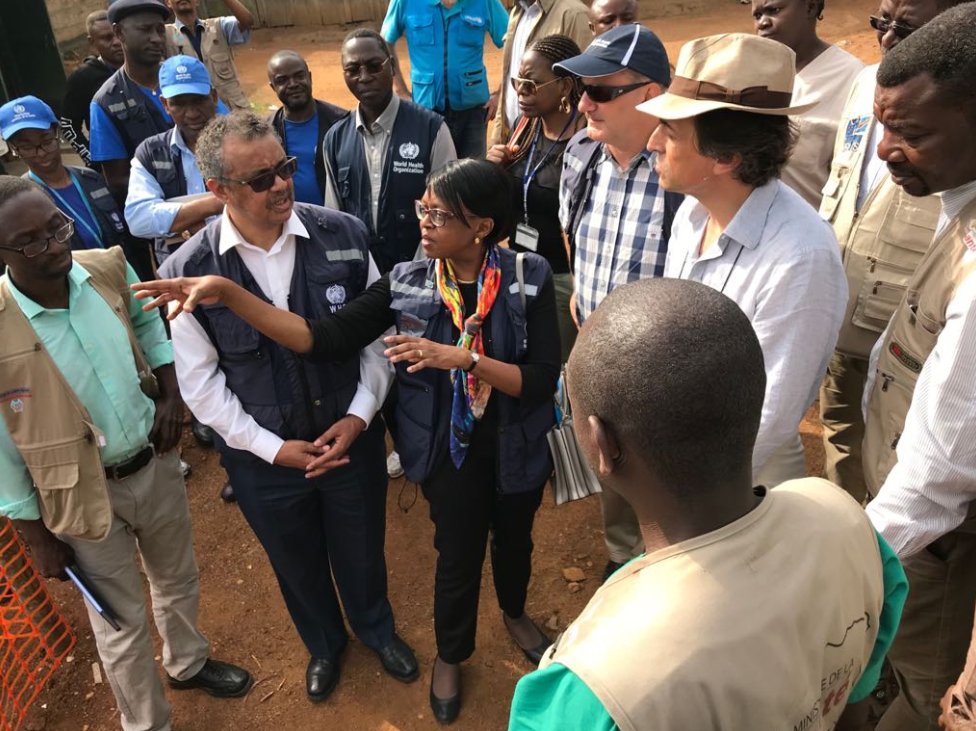 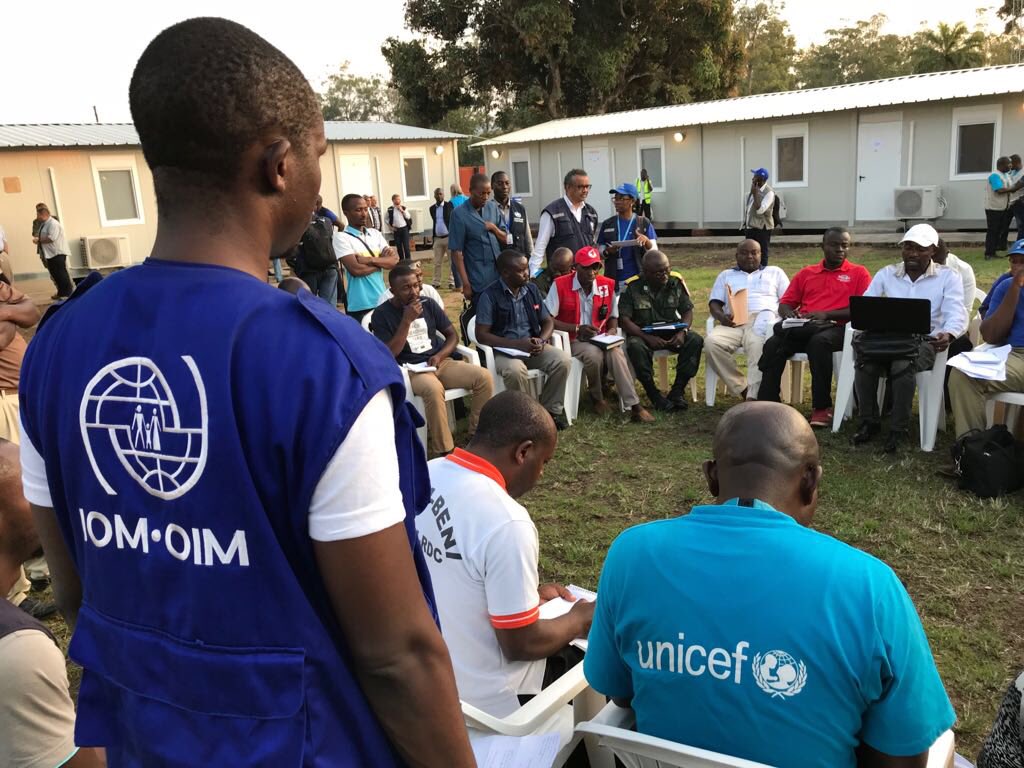