A Senior UPDF Officer is admitted at Hoima Referral Hospital after he was hit to unconsciousness by drunkards during an operation to enforce curfew.

The incident occurred on Wednesday night at Gala trading centre in Kyankwanzi district.

According to UPDF, a group of drunkards at Gala trading centre attacked a joint patrol of police and UPDF who were enforcing the night curfew in the area.

On arrival at the centre, a UPDF Major, Robert Nkwasibwe who was commanding the patrol at the time was seriously clobbered on the head and neck rendering him unconscious.

UPDF said in a statement that part of the group who were drinking alcohol in disregard of curfew rules hit Maj Nkwasibwe with an object from his rear.

He fell on his back and lay unconscious before he was rushed to Hoima referral hospital for treatment.

Reports indicate that Nkwasibwe could have sustained serious head and neck injuries.

The patrol later arrested 4 women, 8 men while others ran away leaving behind 8 motorcycles and 3 bicycles. These as well as exhibits of alcohol impounded and taken to Rusozi police station.

“This is the 70th attack on security forces since announcement of the lockdown and Presidential directives to prevent and control the spread of the deadly Coronavirus amongst Ugandans,” the Defence Spokesperson, Brig Gen Karemire told SoftPower News on Wednesday.

UPDF, Police and other security forces have often times called upon the population to desist from flouting the directives for the sake of their lives and avoid being confrontational.

“This puts both the forces and civilians on the risk of contracting COVID 19 as well as injuries from attackers or even uncalled for injuries resulting from self defense by the forces,” Karemire said. 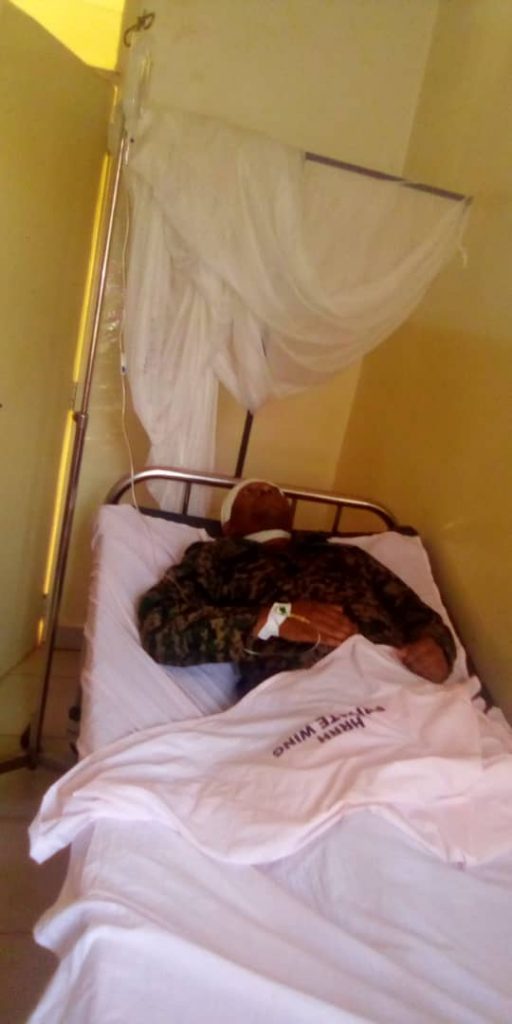