The games are aimed at fostering unity among the national assemblies of the EAC member states.

Legislators from Uganda, Kenya, Tanzania, Burundi, Rwanda, Kenya and South Sudan are expected to participate in the games which were earlier scheduled to take place in Juba, South Sudan, but withdrawn over poor infrastructure.

The games are played once a year and several games including football, athletics, basketball, volleyball, golf and basketball are played.

Kampala Central MP, Muhammad Nsereko scored the highest number of goals took the golden boot for a second year, he had won the boat in 2016 as well.

But, will male football team be able to defend the soccer title as well as the rest of the MPs shine in this year’s games as they did last year? Well, only time will tell. 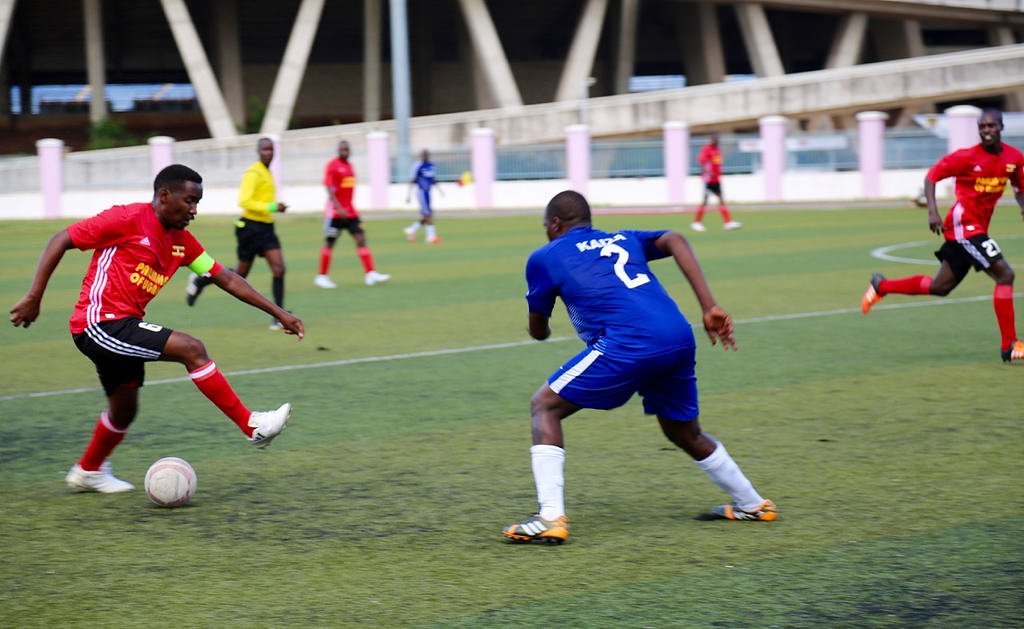