Presidents Museveni, Kenyatta, Kagame and Magufuli during the EAC Summit in Arusha, Tanzania.

Leaders of the East African Community (EAC) meeting in Arusha on Friday appointed President Yoweri Museveni to oversee the process of turning the regional bloc into a political confederation.

The decision was taken by East African leaders while meeting in Arusha, Tanzania for the 20th Heads of State Summit of the EAC. The Summit received a report of the Council of ministers that all partner states had nominated constitutional experts to work on the constitution of the political confederation. 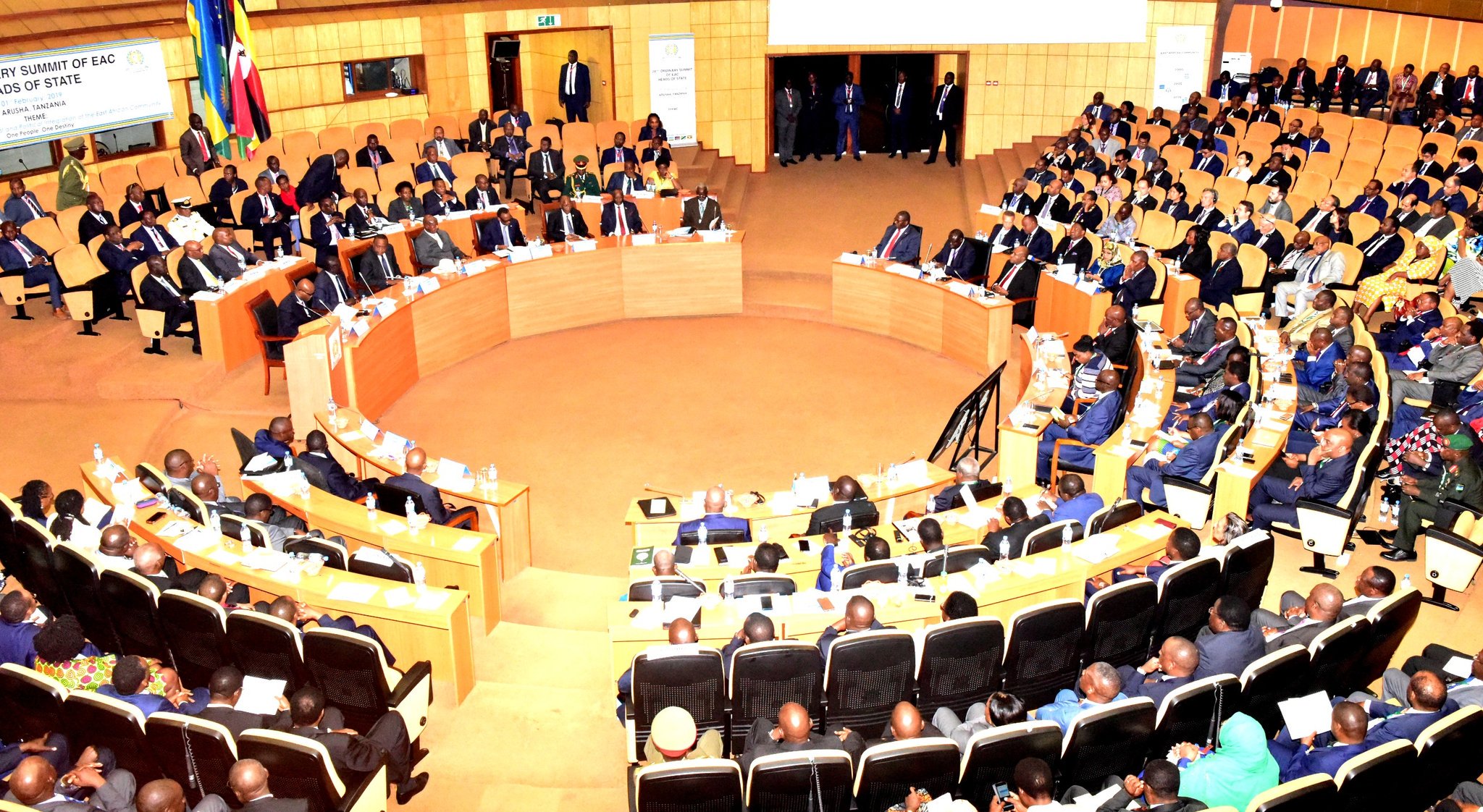