The Uganda People’s Defence Forces (UPDF) team has thrashed the Kenya Defence Forces netball team by 43 against 38 goals in the on going EAC military games and cultural events in Kenya.

The match was played at the Kenyan Monetary Training Institute in Nairobi on Thursday and was officiated by the Officer incharge netball technical Committee EAC, Lt W. Chepleting.

Lt Chepleting implored players to maintain games discipline and realize that the games are meant to unite the participants of the East African countries and not to divide them on the basis of winners and losers.

UPDF has so far made three wins in five games so far played.

On Friday, the UPDF team will face Burundi in volleyball,  Southern Sudan in Basketball and Kenya in football.

At the 12th edition of the games, Uganda is being represented by a team of 110 UPDF sportsmen and women.

The events are scheduled to run from April 11 to 24, under the theme; “One people, one Destiny”.

A total of six countries that form the EAC block, including Burundi, Kenya, Rwanda, South Sudan, Tanzania and Uganda are participating.

The Ugandan contingent code named “Mission Uganda” is comprised of players football, netball, volleyball, basketball and cross country along with Referees and Umpires. 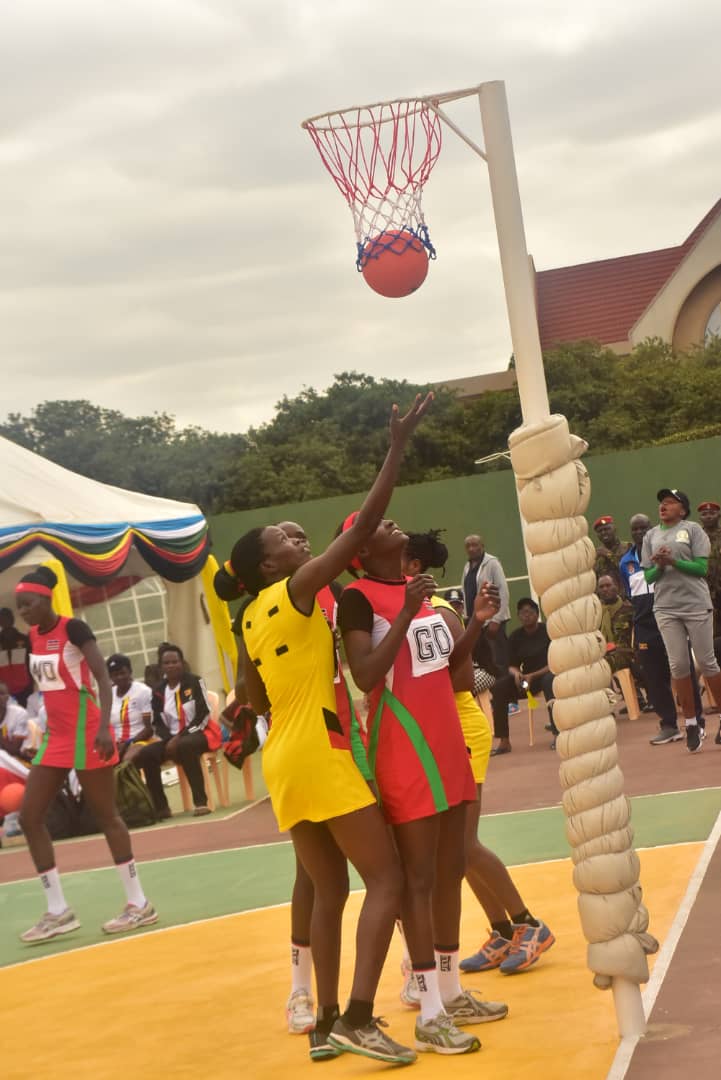 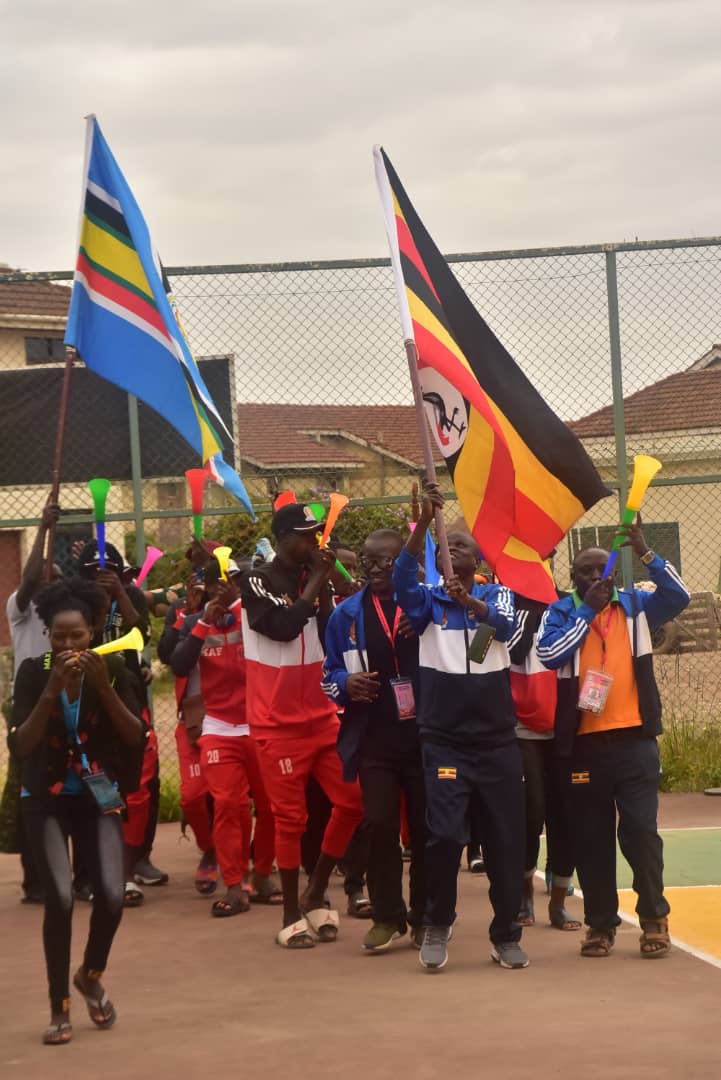 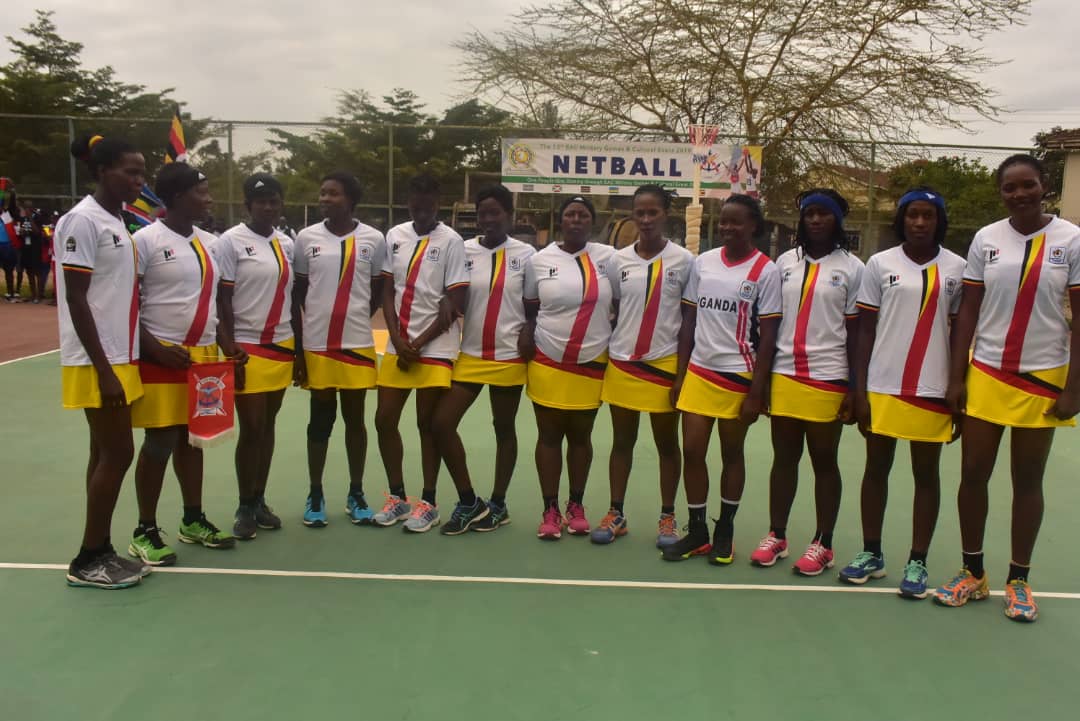