L-R: Presidents Uhuru Kenyatta of Kenya, Yoweri Museveni of Uganda and John Pombe Magufuli of Tanzania, in Arusha on Friday.

The 20th extraordinary summit of the East African Community Heads of State which was earlier slated to commence on Friday in Arusha, Tanzania has been postponed to a later date.

The summit will be held on December 27. The development came following the absence of the other leaders, Pierre Nkurunziza of Burundi, Paul Kagame of Rwanda and Salva Kiir of South Sudan, thus lack of quorum.

President Yoweri Museveni, the current chairman of the East Africa Community announced that the EAC summit of the EAC heads of state has been postponed due to the absence of the other members states.

“I thank the countries that turned up today in Arusha, Tanzania and hope that every member state will be present next month since the treaty provides for once-a-year summit that all member states should attend,” President Museveni said in a tweet on Friday.

According to rule 11 of the rules of procedure of the summit of the EAC Heads of State, quorum is made up of all partner states representation which is in consonance with the decision making by consensus under article 12 of the treaty.

Making the announcement at the AICC’s Simba Hall, the Chairperson of the EAC Council, Hon Dr. Kirunda Kivejinja, said that the Summit would not take place due to a lack of quorum caused by the absence of the Republic of Burundi.

The summit was meant to discuss among other issies; the status of ratification of various protocols; the status of resolution of long outstanding non-tariff barriers, and; the progress report on the adoption of Political Confederation as a Transitional Model to the East African Political Federation.

Last week, the Burundian leader, Nkurunziza wrote a correspondence to President Museveni expressing concern over the short notice on which the summit in Arusha had been communicated to him. In his November 22, Nkurunziza told Museveni that the notice regarding the summit had not accorded Burundi ample time to prepare.

Nkurunziza said that the embassy of Burundi in Kampala received the communication on November 19 while his office received it on November 21 which left him with only days to prepare. 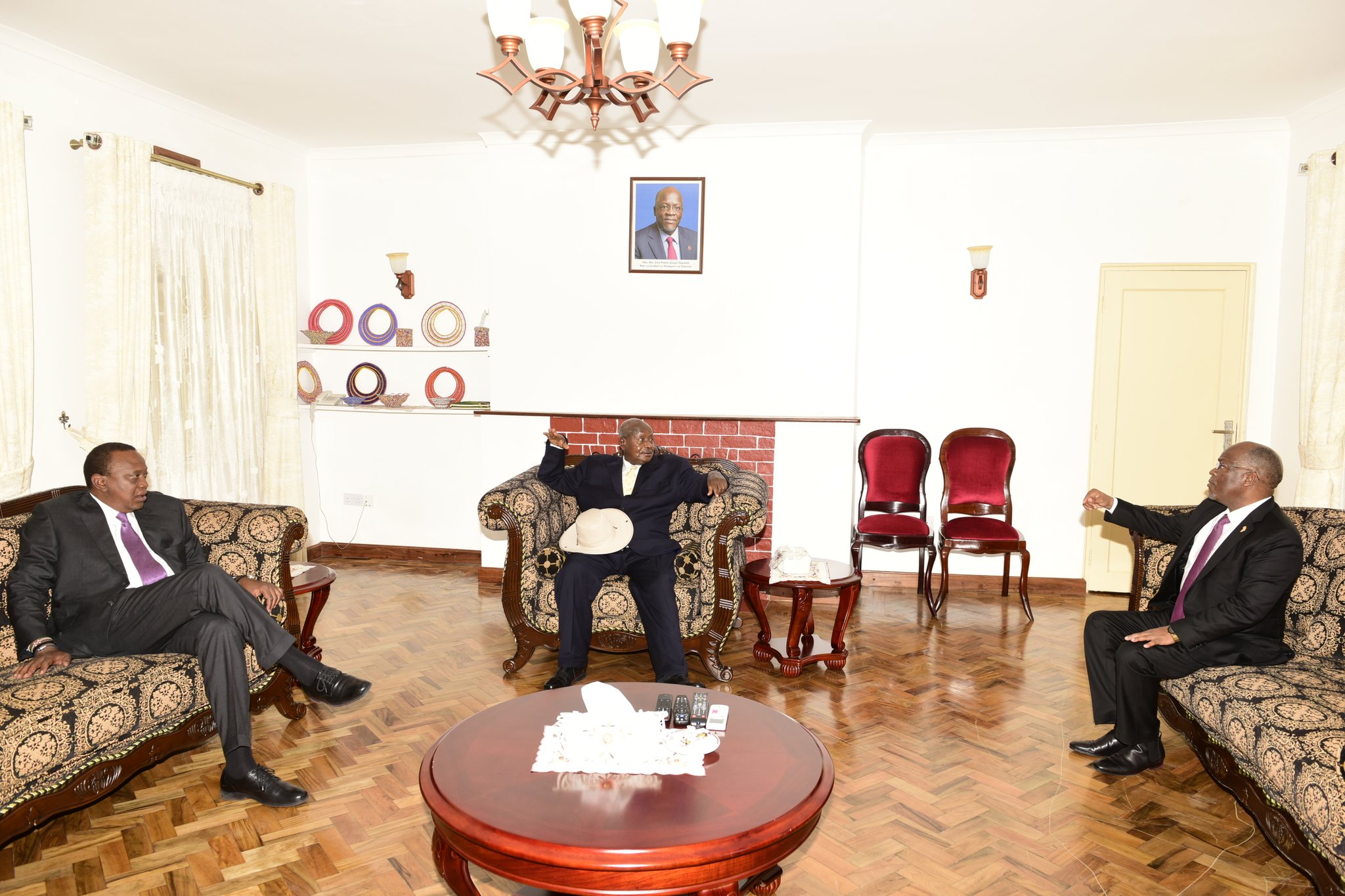