In the wake of fresh ethnic clashes in the DR Congo which has forced Congolese refugees to cross into Uganda, the Ministry of Health in Uganda has said it is prepared to contain potential spread of the Ebola virus disease.

It is estimated that 7,500 people fleeing violence in the eastern DRC have already arrived in Uganda since the beginning of June seeking refuge. More than 300 people cross the border into Uganda on a daily basis following clashes in DR Congo’s Ituri province over the past 2 weeks.

This is according to the UNHCR spokesman Andrew Mahecic. Violent fighting is between the militias connected to Lendu and Hema, two ethnic groups that have been warring for decades.

On Wednesday, Uganda’s Minister of Health, Dr Jane Ruth Aceng said government and partners are aware of the spots through which the Congolese refugees might slip into Uganda and that there are preparations to have these refugees screened for Ebola.

“It is unfortunate that there are fresh ethnic clashes on the Congolese side, at the time when there are efforts to contain the spread of Ebola,” Dr Aceng told reporters in Kasese on Wednesday.

The Minister was in Kasese together with Dr Matshidiso Moeti, the Regional Director for Africa at World Health Organization (WHO) to assess the Ebola response in Kasese, weeks after an outbreak was announced in Uganda.

“In our ten months preparedness, we mapped out all the possible entries as well as the designated points of entry. And we have people that are ready to receive the refugees that are coming in, screen them, register them and follow up on those that are sick,” the Minister added.

She said that while there will be attempts by Congolese to cross again, government and partners are cognizant and there are measures to deal with this.

Meanwhile, the Minister said that Uganda remains on high alert of Ebola especially given that the disease continues to spread in the neighboring DR Congo.

“There is an ongoing outbreak of Ebola in the DR Congo and the numbers are not going down most especially in the areas like Mbarako. The numbers continue to go up, these areas are in very close proximity with Uganda, meaning we can have contacts moving into Uganda at any time,” said the Minister.

“So, even when we don’t have any Ebola cases in Uganda, even when we no longer have suspect cases, we shall still remain in response mode because we already have Ebola confirmed in the country”.

She added that authorities in Uganda cannot declare an end to the outbreak because “there is a potential outbreak on the other side”.

“We will wait for the situation in DR Congo to improve and also wait for WHO to advise on when the time is right to say we are safe. As of now, we remain on high alert”.

She said the Ebola Treatment Unit will not close, neither will the points of entry cease screening the people coming from DR Congo. The Minister added that the risk communication and sensitization activities will as well continue.

“We have just visited an Ebola treatment centre with very motivated heath workers. They don’t have any patients at the moment. They have been trained, they have been equipped, they know how to do their work and they are committed,” Dr Moeti said.

She appreciated the investment that has gone into ensuring the system is up and ready to deal with Ebola patients when they arrive.

“We can only commit to continue to support until the risk from across the border in DR Congo is over. Because we have to keep up with the arrangements”. 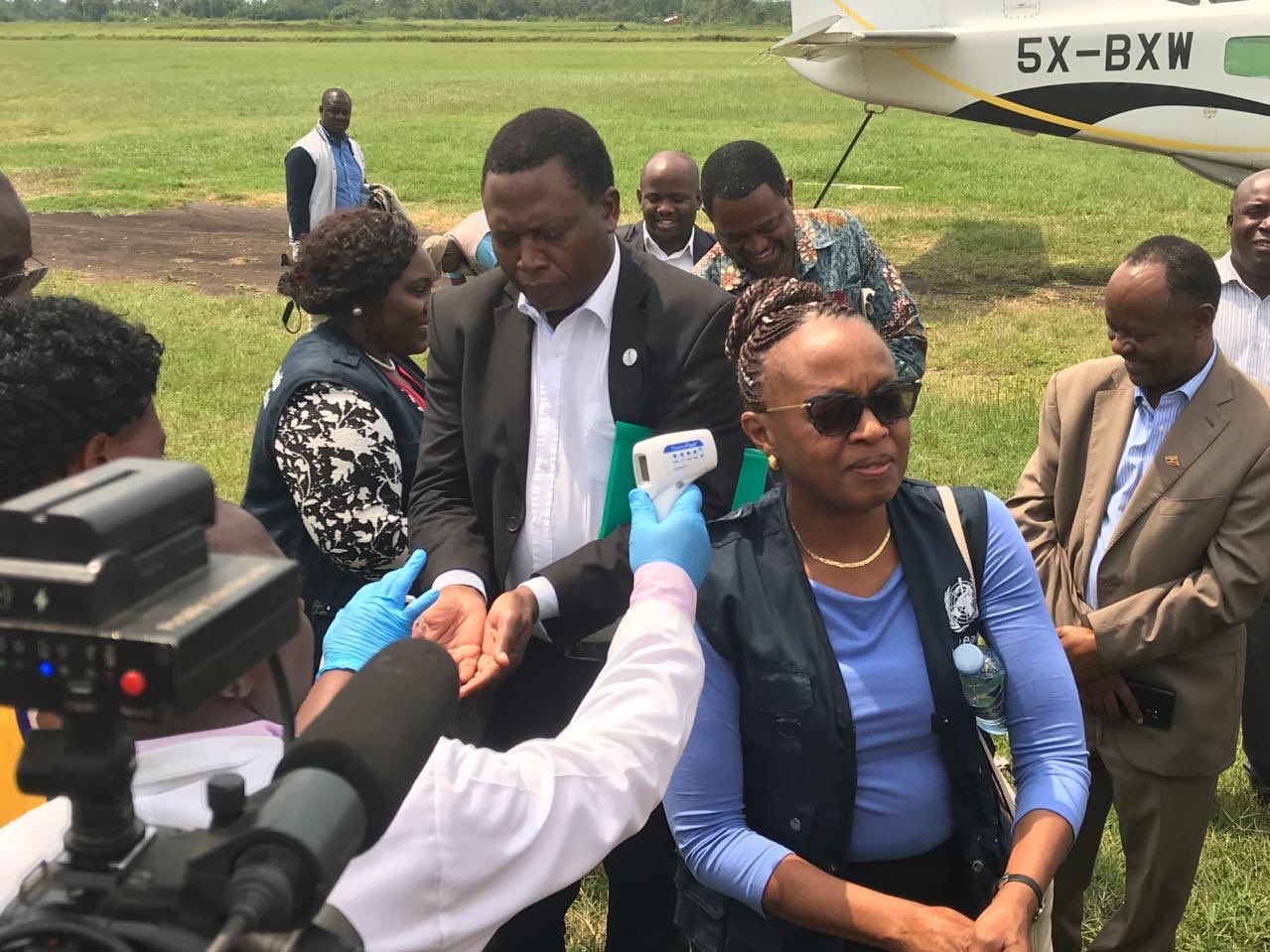 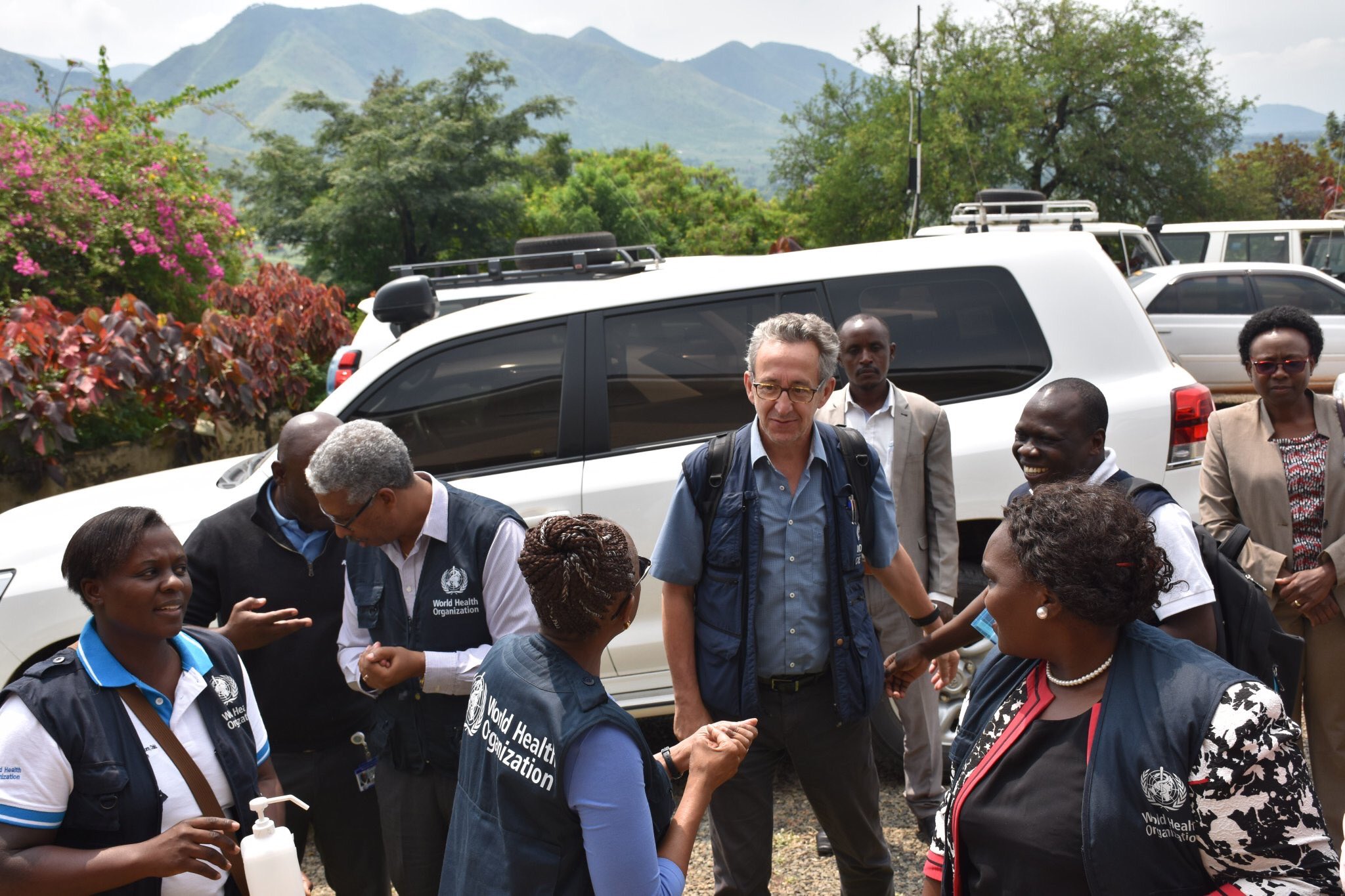 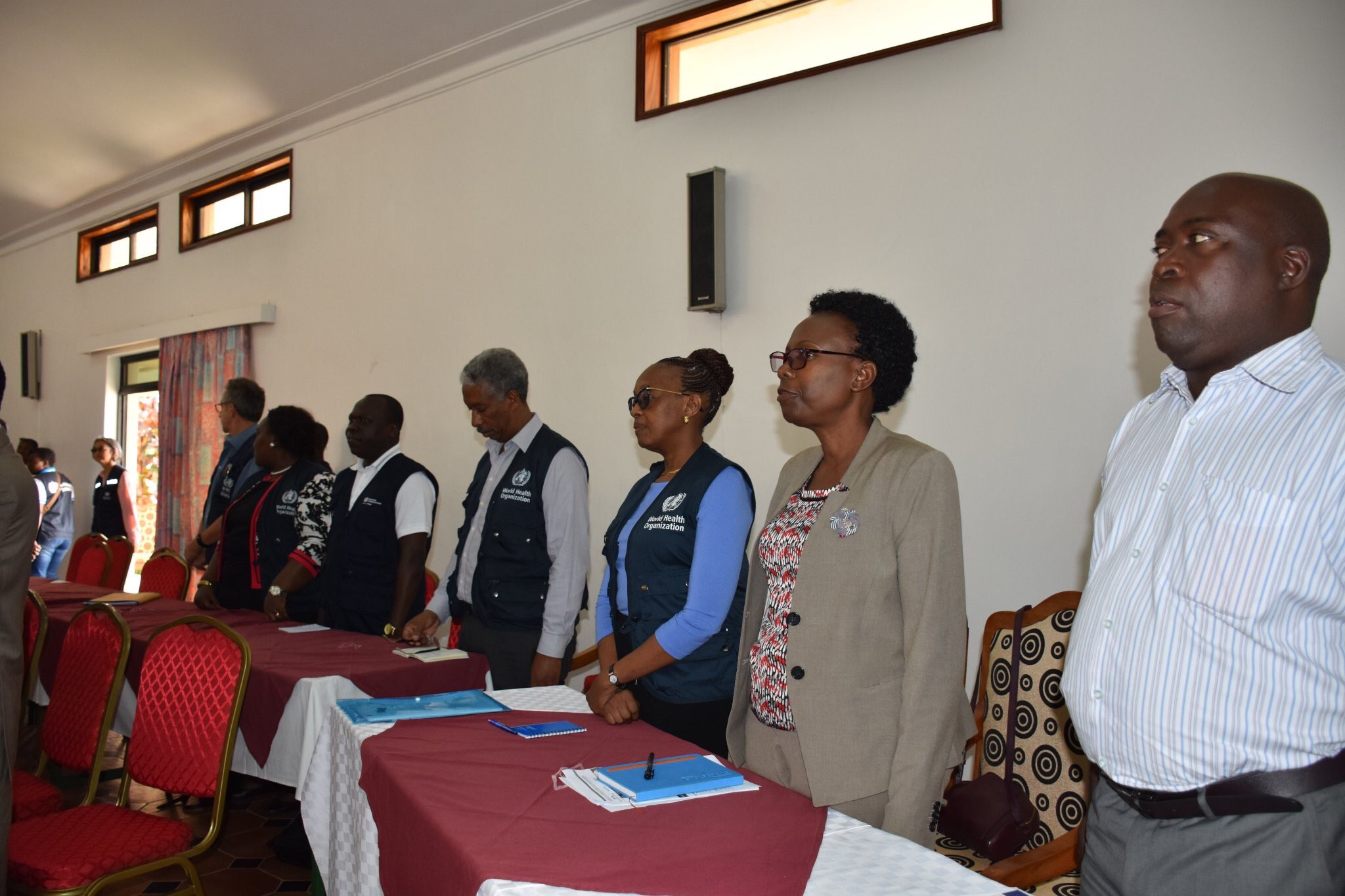 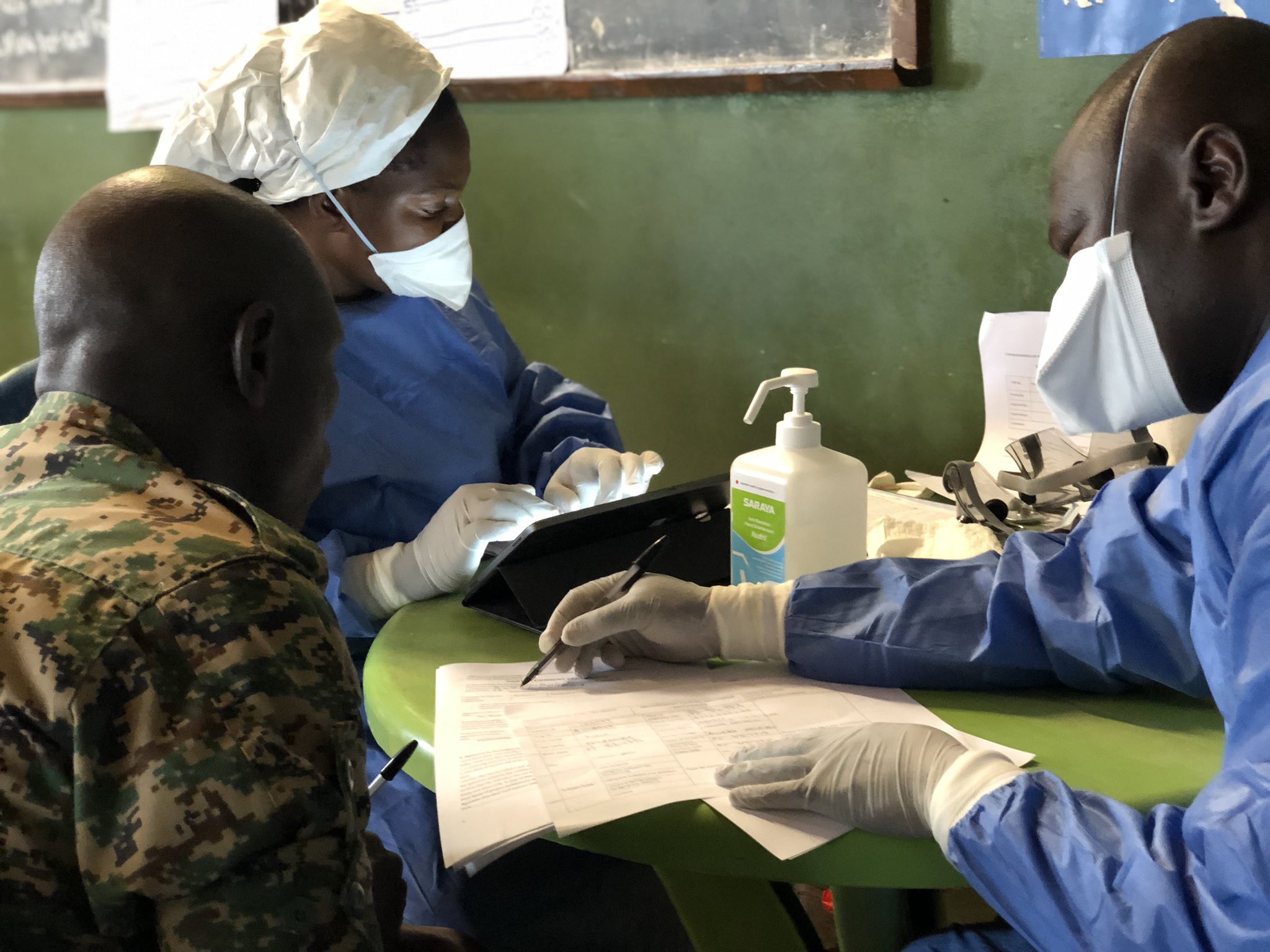