With less than two and a half years to the 2021 general elections, the Electoral Commission has unveiled the strategic plan and roadmap needed to deliver a successful election.

The 2021 general election is expected to cost government Shs 868 billion from about Shs 500 billion in the previous 2016 election.

EC Chairman, Justice Simon Byabakama said the unveiling of the roadmap was in line with the legal mandate of the Commission Under Articles 60 and 61 of the Constitution to among others ensure that regular, free and fair elections and referenda are held.

He said that the strategic plan is a result of extensive research and stakeholder consultations.

Byabakama explained that the spike in the cost of delivering the election is attributed to among others the increase in the number of elective positions as well as Administrative units (districts, municipalities, parishes, villages and polling stations).

Other aspects factored in the cost are improvements in electoral processes, voter education, inclusion of the Supreme Court recommendations and the exchange rate.

“After the 2016 general elections, the commission with support from UNDP conducted post election evaluation workshops across the country with all key stakeholders in the electoral process,” Justice Byabakama said.

He expressed optimism that the funds required by the EC to organize the remaining elections in new districts. 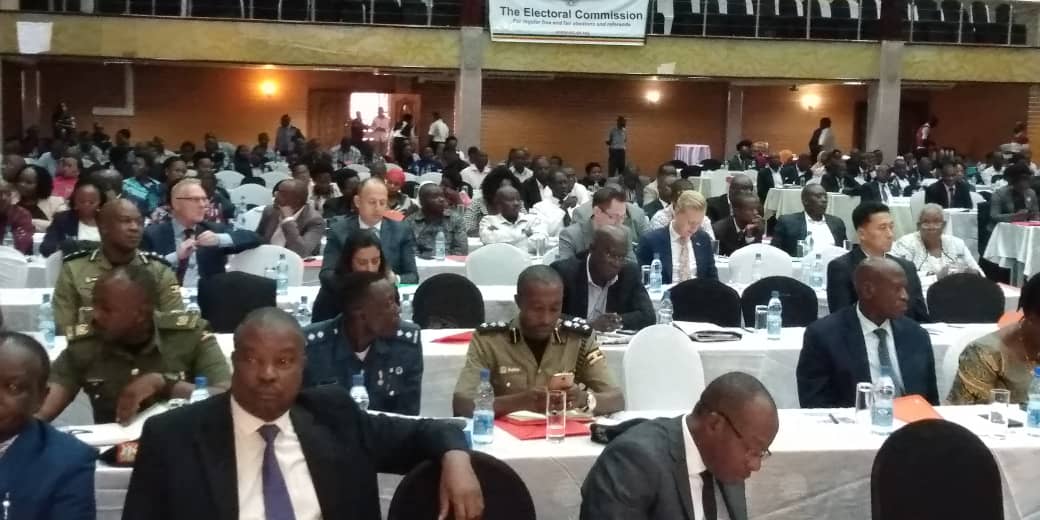 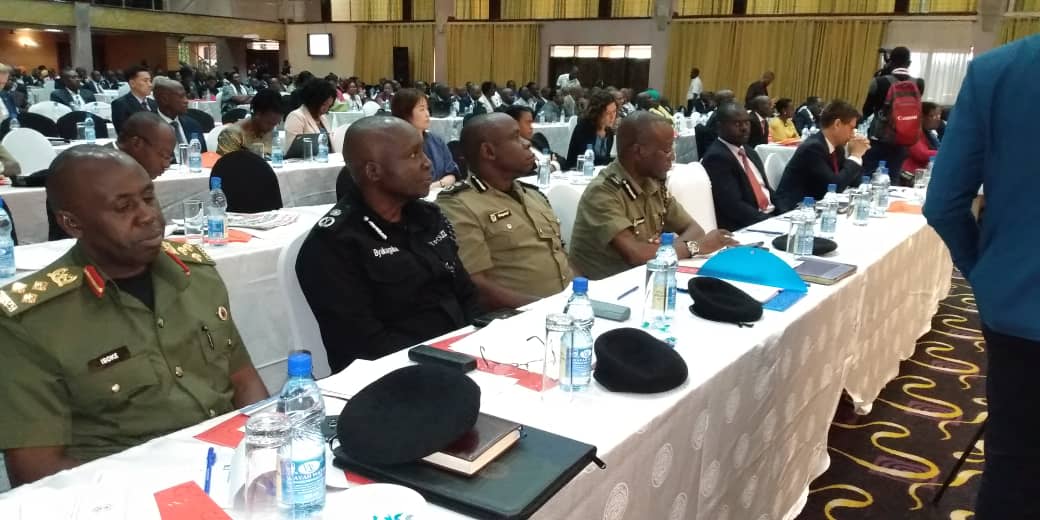 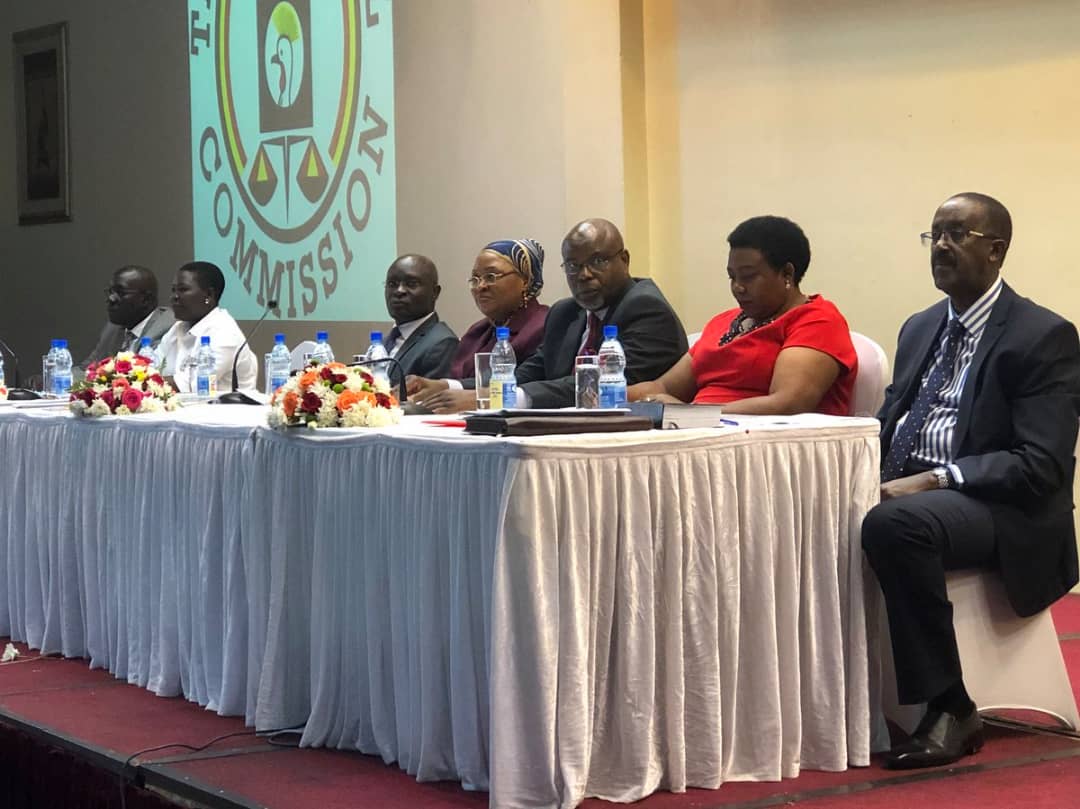 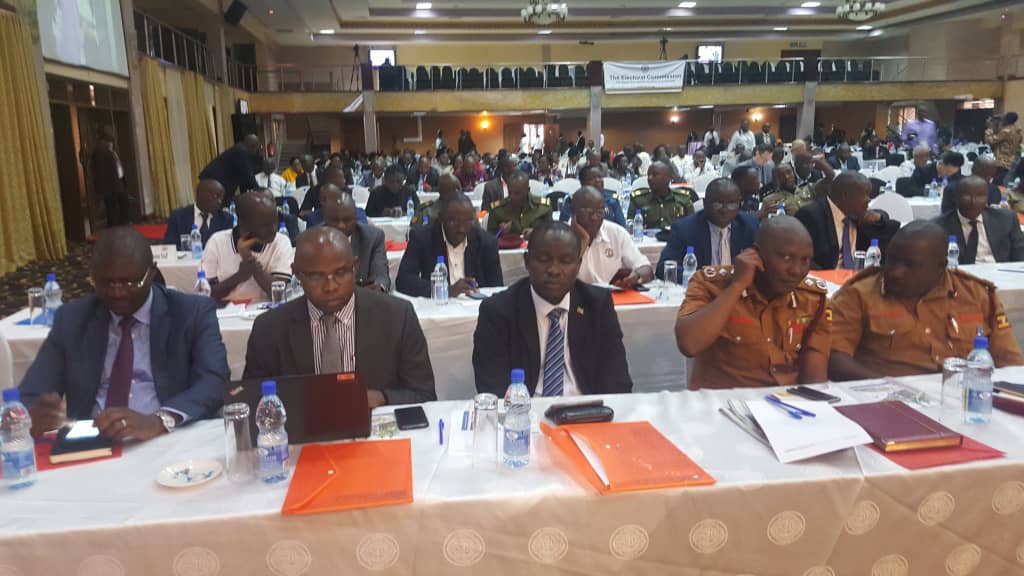