The Mufti of Uganda, Sheikh Shaban Ramadan Mubaje has appealed to Muslims in Uganda to consider use of dialogue as a means of ensuring peaceful coexistence as opposed to violence.

The Mufti made the call on Tuesday while leading the Eid al-Fitr prayers at Old Kampala mosque.

“Let us learn to dialogue as means of expressing dissatisfaction of all kind, ” the Mufti said.

He also used the prayers to condemn the ongoing violence across the world and to dedicate in prayer those who are victims of these war activities.

“As we celebrate Eid al-Fitr today, we pray for out brothers and sisters in hardship situations such as those in prisons and at war like those in Syria, Yemen, Palestine, Libya, Sudan,” the Mufti said.

The Mufti also appealed to Muslims to refrain from sinful behavior even now that the fasting period is over.

He asked them to continue to exemplify the virtues they have been exhibiting during the Holy month of Ramadan even after Eid al-Fitr.

At the Kibuli mosque, the prayers were led Supreme Mufti, Sheikh Siliman Kasule Ndirangwa and also attended by the titular head of the Kibuli-based Muslim faction, Prince Kassim Nakibinge.

In his message, Prince Nakibinge urged security agencies to put their resources to good use – cracking down on elements that pose a real threat – instead of wasting time blocking music concerts.

He cited the recent gruesome murder of three people during an armed robbery in Nansana, Wakiso district.

He as well used the prayers to rally stakeholders to support the idea of Islamic banking which he said will be critical in enabling the low income earners access affordable credit. He urged the critics of Islamic banking to familiarize themselves with the law in order to understand the benefits therein.

Prince Nakibinge as well spoke to the progress made in attempts to unify the different Muslim factions in Uganda. He said negotiations have been positive and that both factions agreed to put their differences aside.

Elsewhere, the Secretary General for Nakasero mosque, Ayubu Nyende spoke to the need for government to ensure that the Muslims who are being detained on different criminal charges including terrorism, get justice.

“The President has been moving around the country, looking into problems of Ugandans and has been giving money to different groups to help them improve their economic standards,” Nyende said during the prayers.

“Our message to the President is that we as Muslims need the money but our urgent need is justice. Many of our brothers are languishing in prisons yet they are innocent”.

He added: “We believe that if courts of law were allowed to function independently, they would not be in jail today”. 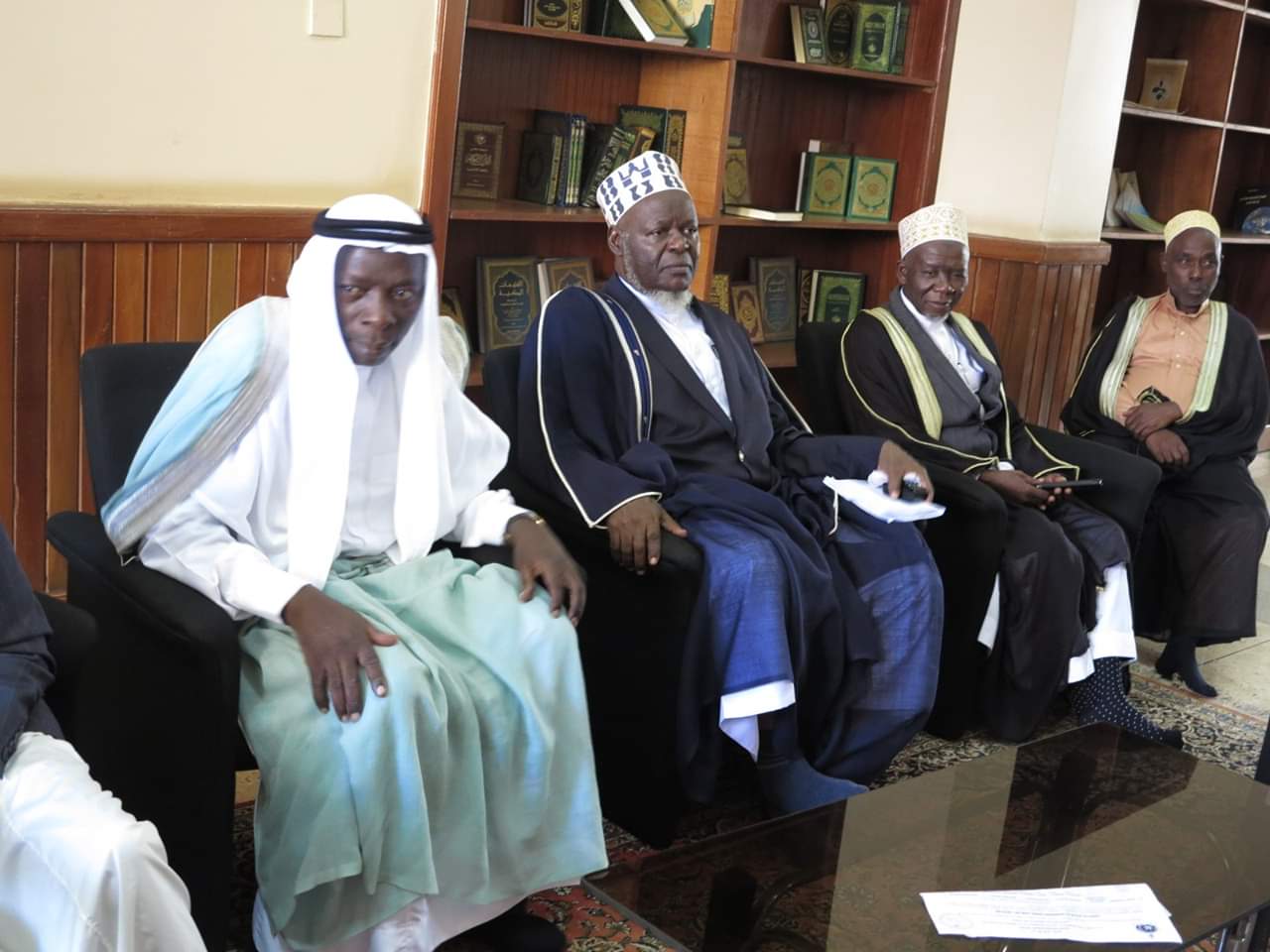 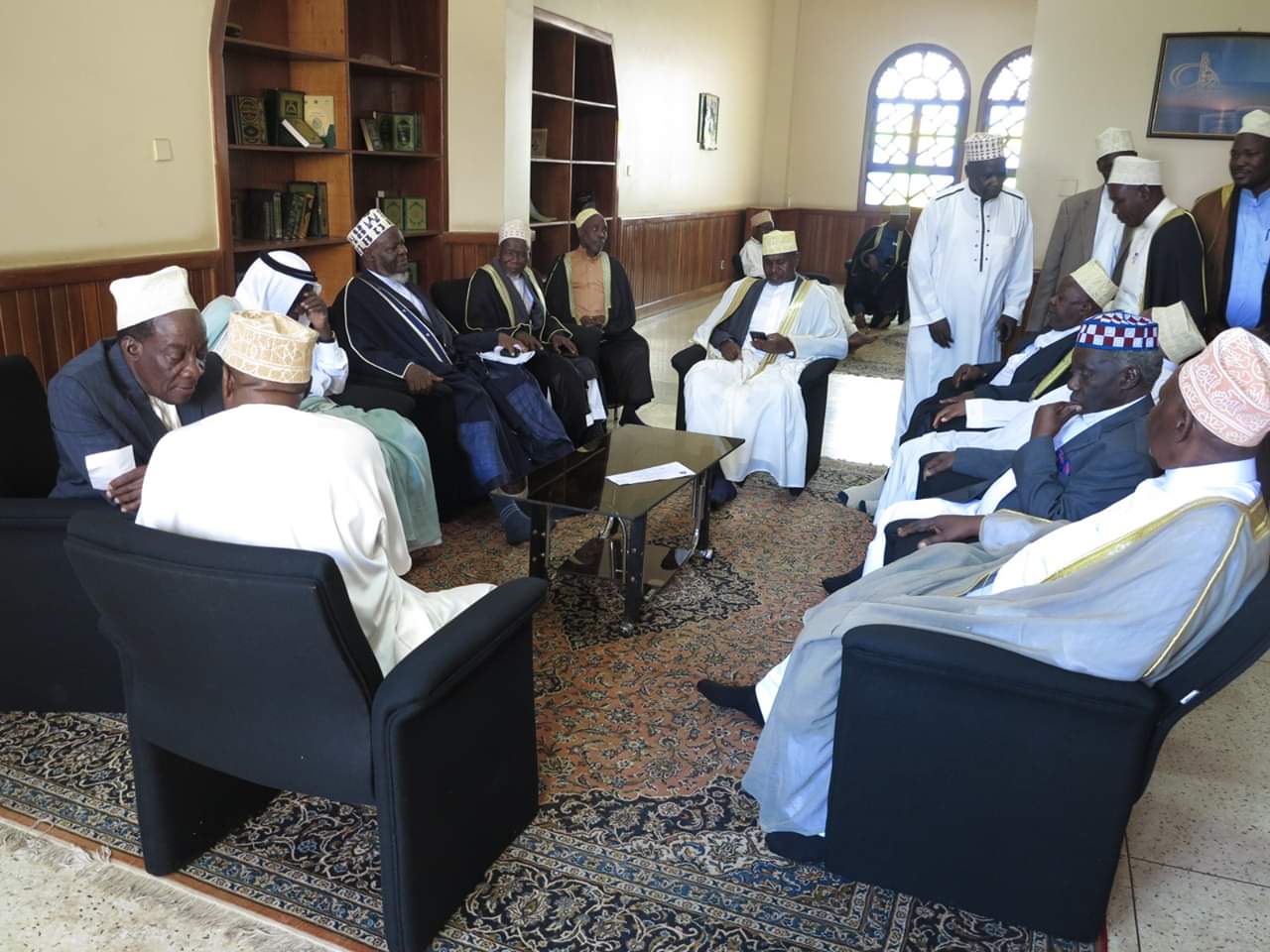 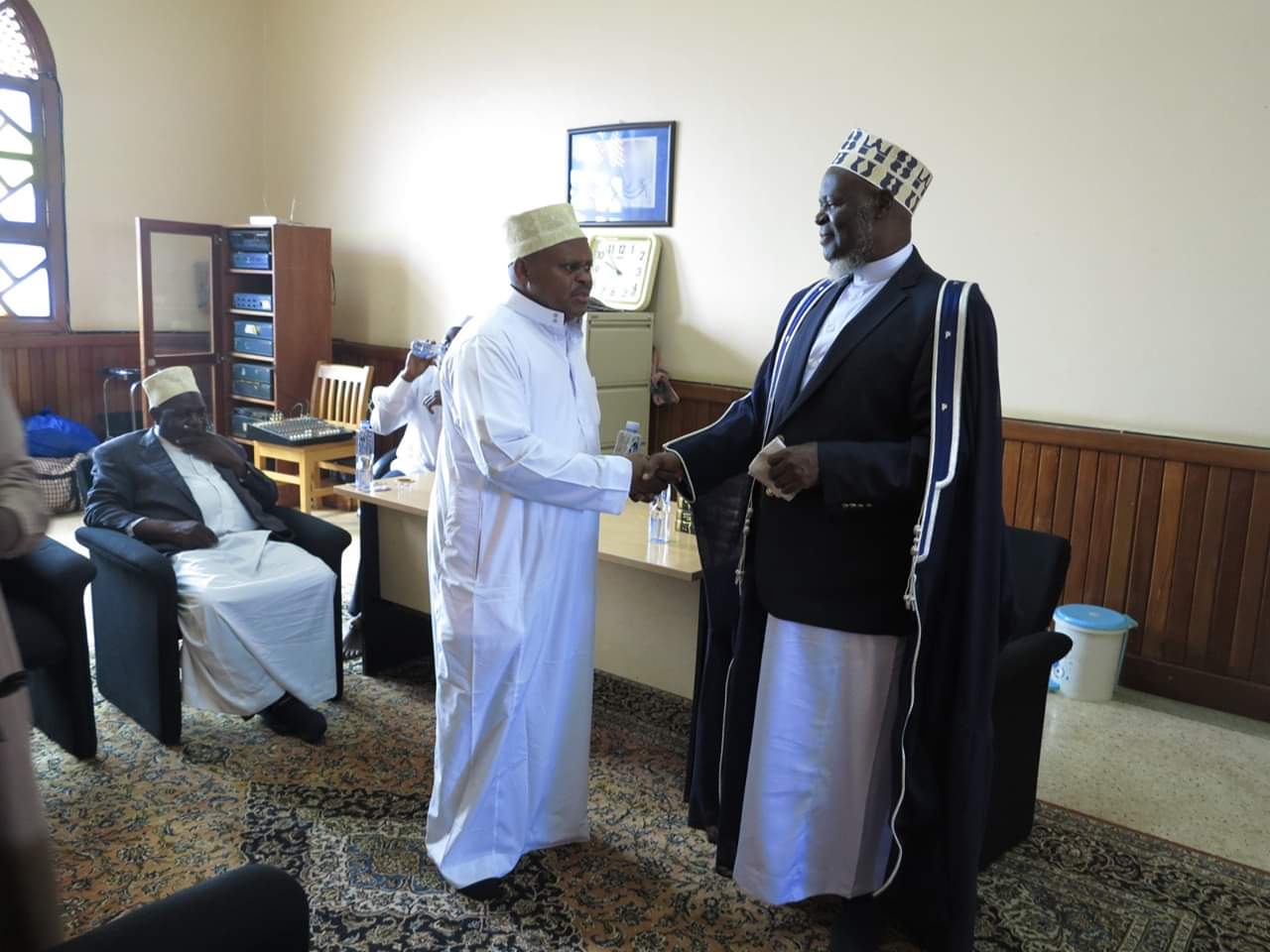 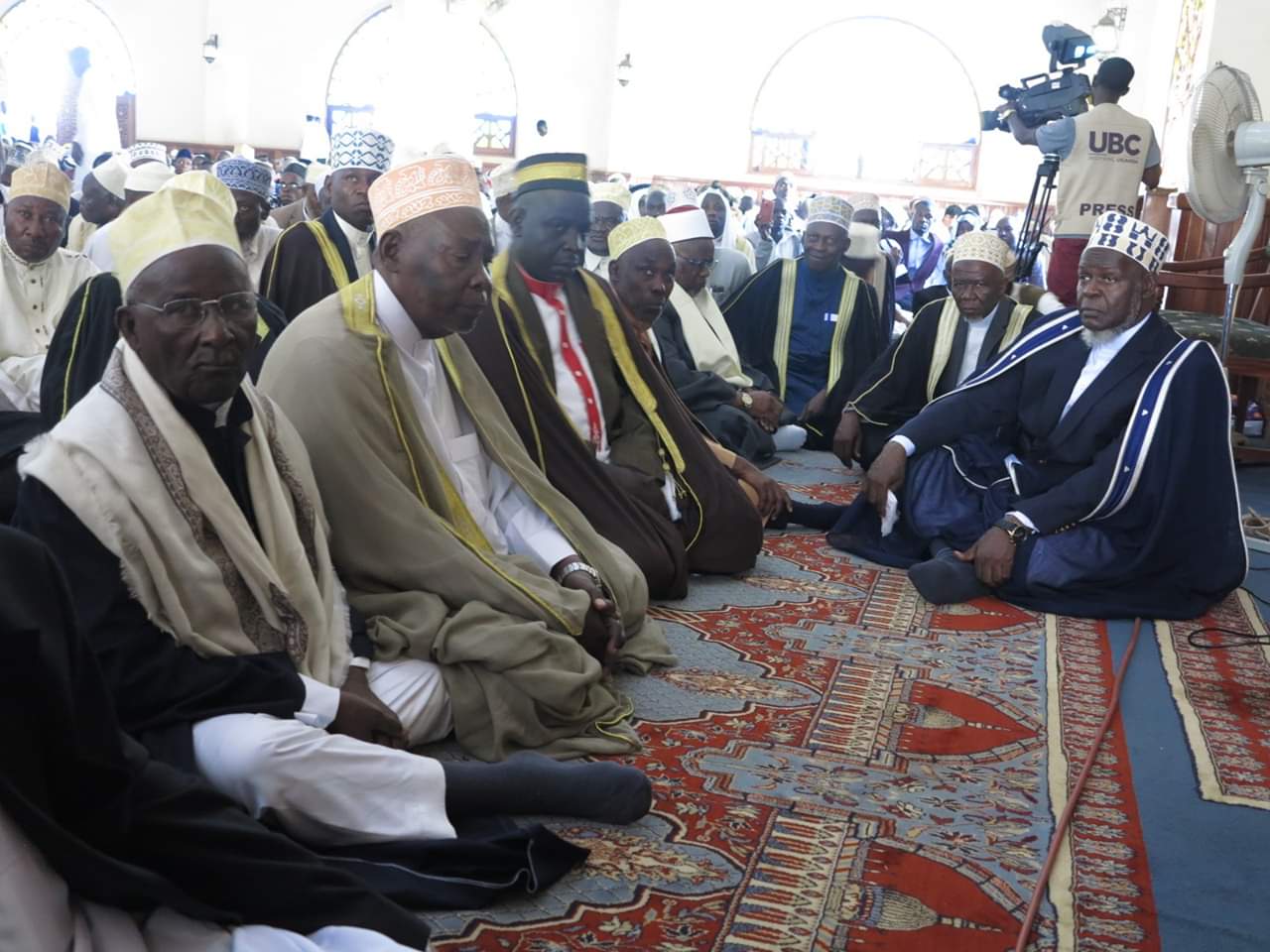 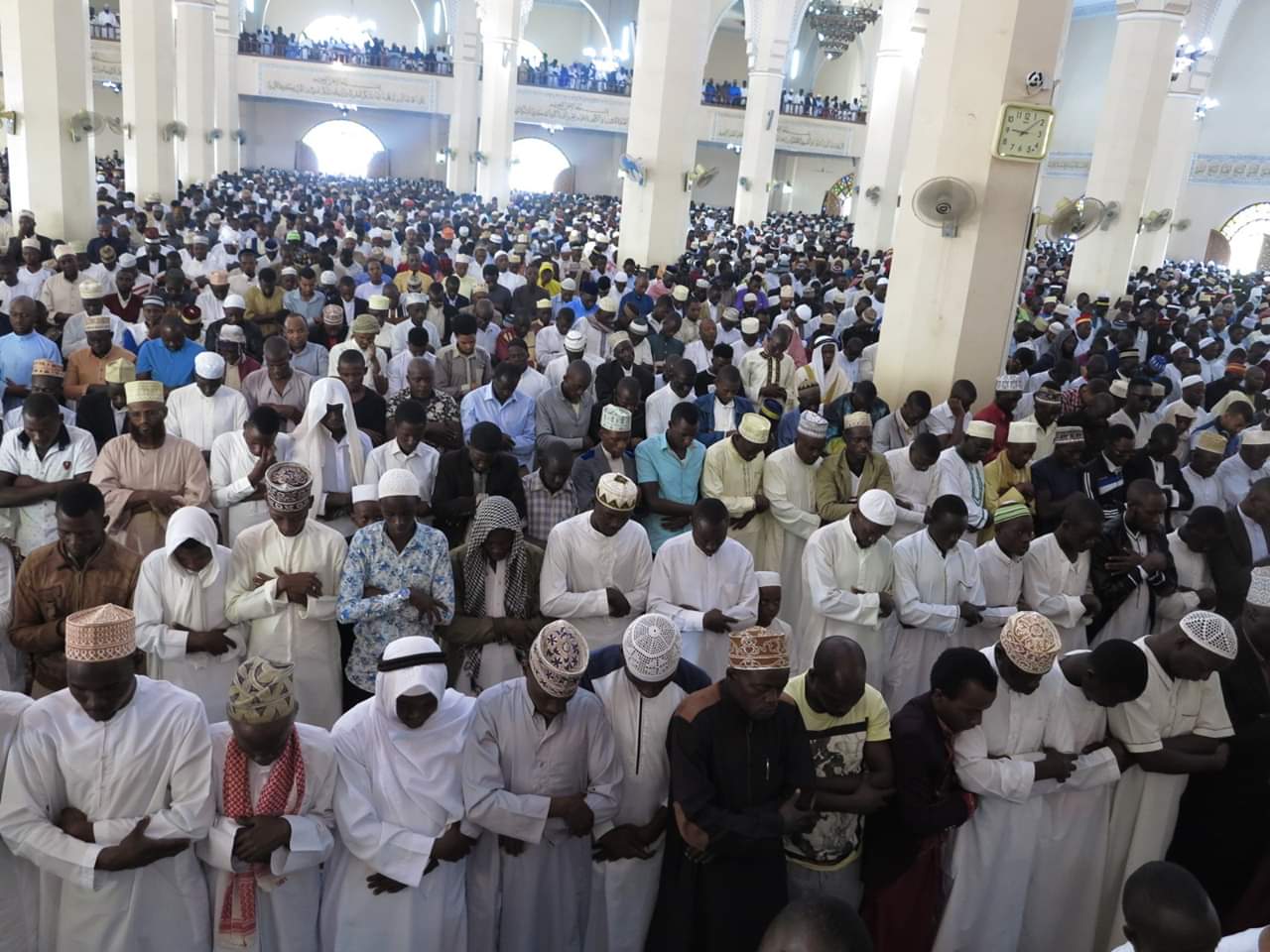 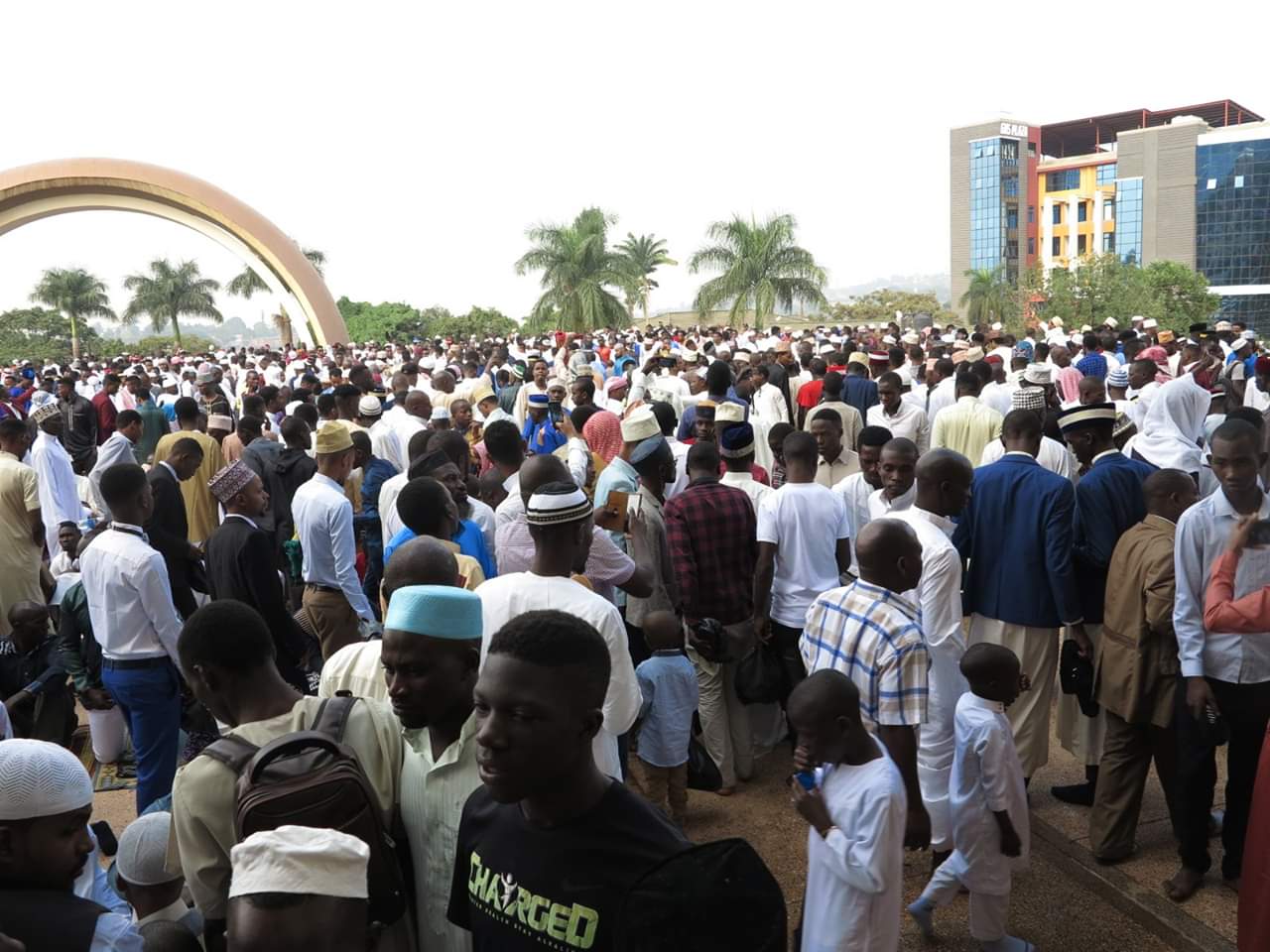 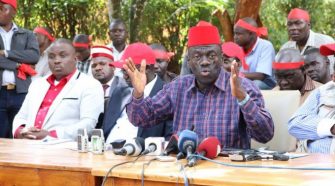