Former Minister of Security and Presidential Aspirant, Gen Henry Tumukunde has called on Muslims not to fear to speak out about the challenges they face.

He was speaking during Eid prayers on Eid Al-Aldha.

Muslims from various mosques in Kampala including Old Kampala and Kibuli were led by the Kampala District Khadhi, Edrisi Lwuswabi to attend the prayers. They prayed to God for the General’s victory in the 2021 presidential polls.

“We pray that the almighty takes you to State House. We pray that you give us people who think about us,” prayed the Kampala District Khadhi.

He prayed that Tumukunde’s presidential bid is victorious as he and other Muslims believe the General will address their concerns once elected as President.

“I have heard Tumukunde speak, it is evident that he has tenets of a good leader which is rare in this day and age,” Mr Lusawbi added.

On his part, Tumukunde acknowledged that Muslims in Uganda are a formidable force in the country who face several challenges.

“I think they have quite a presence especially in the urban areas but also, I sought to strike close association with them,” Lt Gen Tumukunde told journalists on Friday.

“Rhey have quite a number of complaints. And these complaints are not taken to those who decide policy and direction of the country. I have advised them that it is always important to communicate their thoughts, especially to some of us who want to offer leadership to this country,” Tumukunde said.

He also implored the Muslim leadership to always take up the initiative and champion their cause.

“It is an issue of removing fear from the people so that they communicate freely,” Tumukunde said.

The Muslim leaders also used the occasion to invite him into the Muslim faith saying once he joined, he would take on the name, Habib.

Currently, Lt Gen Tumukunde is battling treason and possession of firearms charges preferred against him by the State. He was arrested in March and remanded this year before he was remanded for weeks.

This was just days after he declared his presidential bid. 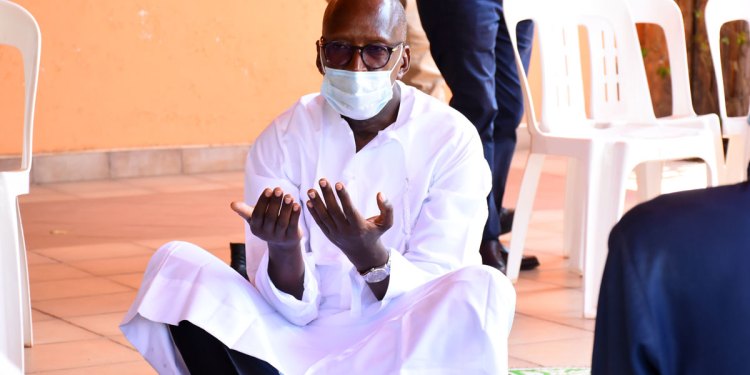 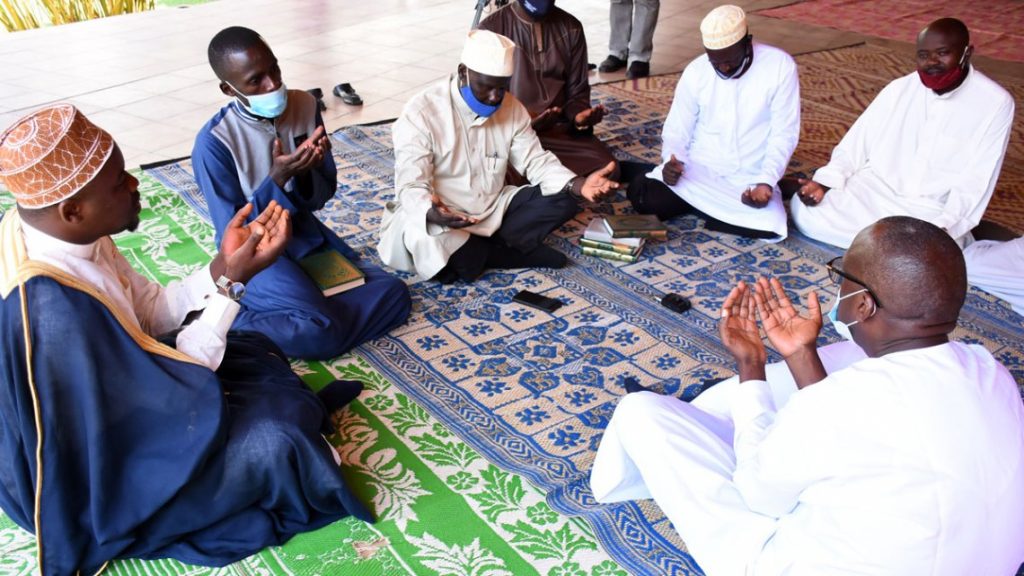 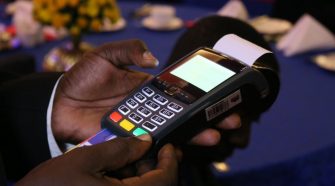