Eight people suspected to have been involved in the murder of Sendegeya Isaac, a lawyer in Kisoro district have been arraigned before court and charged with murder.

The accused were produced before, Raphael Vuen, the Grade One Magistrate in Kisoro district on Wednesday afternoon and formally charged.

Preliminary investigations indicated that the suspects had a civil suit in court and the deceased was the lawyer for the defendant, a one Migyera in whose favour the judgement was read.

Police recently revealed that Munyaneza  Charles alias Seruhasha Saddam, a Congolese national turned himself in at the Mbarara Police station after learning (in the media) that he was a suspect in the incident.

Other accused persons are Munyaneza, 33, said to be a former M23  rebel, a refugee and resident of Nakivale Refugee settlement camp in Isingiro district.

Ndagizimana Craude, 42, also a Congolese national and former M23 rebel is also among those charged with murder on Wednesday.

Others who had been arrested earlier for uttering words of threats to the deceased are Mvano alias Vianny Issah (24) and Hagumakwiha Assuman (59), a husband to Nyiramajambere who allegedly sold a piece of land at Shs 8m to hire the killers.

The accused have been remanded to Kisoro prison and will re appear in court on September 04, 2019 for mention.

Ssendegeya was shot dead over a week ago by unknown assailants at around 2am at Nturo village, Chihe parish, Nyakinama sub-county in Kisoro district. 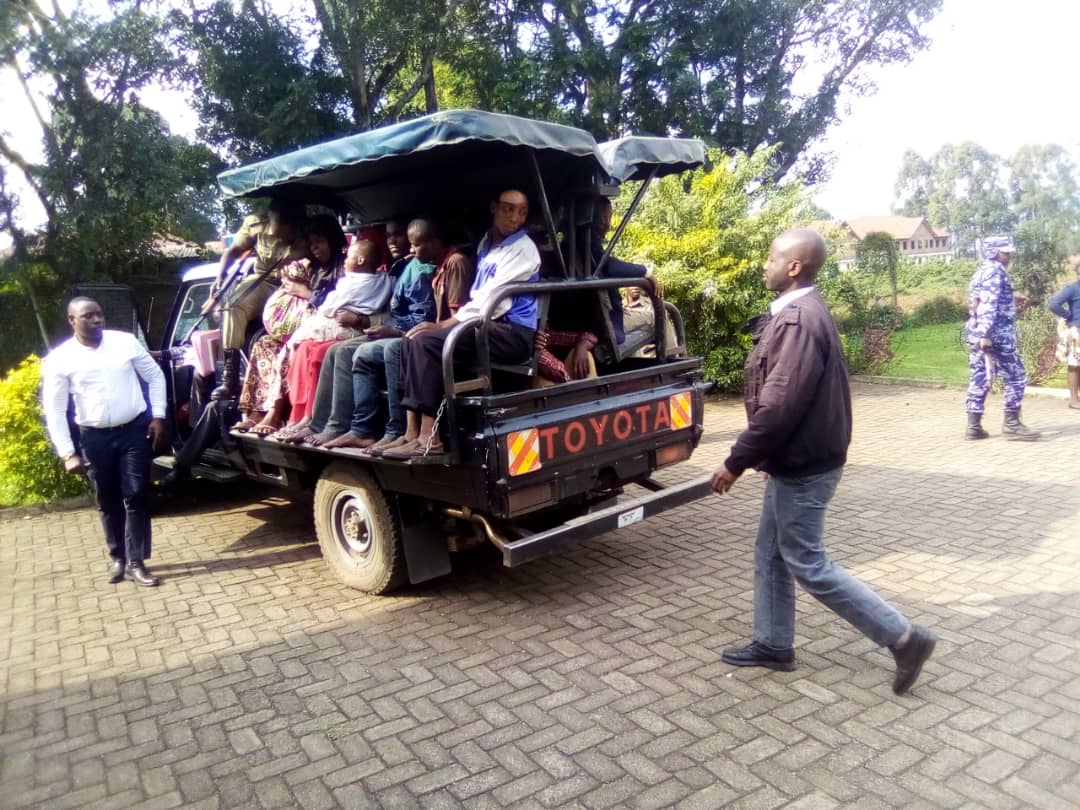 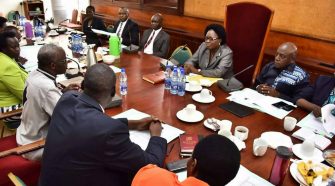