Music promoters, events organisers and artistes have petitioned the Speaker of Parliament, Rebecca Kadaga over the repeated blockage on music events involving Bobi Wine, as well as the ‘unfair’ guidelines that have been issued ahead of the festive season.

These led by reknown musicians and promoters including, Ronald Mayinja, Abbey Musinguzi, Moses Kayemba, Tonny Ssempijja among others told the Speaker that Police has made it a habit to simply cancel all concerts where Kyandondo East MP, Robert Kyagulanyi aka Bobi Wine is scheduled to perform.

Mayinja said that this unexplained act by Police has caused alot of losses within the music industry and has affected the promoters and many employees in the chain.

“Once Bobi Wine is booked for a show or a concert, that will definately be canceled; we are demanding for our independence as the entertainment industry,” Mayinja said.

“We are tired of Police interference in our concerts over unclear conditions; if Government has banned Bobi Wine from performing, they should come out clearly and make it public other than continuing to cause us losses,” Mayinja said.

He read out a list of guidelines that police has issued for any events that are to be prepared henceforth which he says have come at a wrong time and in bad faith.

“The Police has ordered us to put in place a fire brigade, police patrol, ambulance and other items which in the sense are very disfficult to meet since the police that is mandated to provide the fire brigade has no capacity to cover all events in the festive season,” Mayinja added.

Abbey Musinguzi noted that in case Kadaga doesn’t reign over Police, many events’ promoters are bound to make a lot of losses and some may end up in prisons.
Musinguzi noted that the police is acting inhumane not knowing that for one to stage a successful concert or event in town, one needs to invest at least Shs500m and incase it is canceled, one makes a total lose.

“This is a fight against the entertainment industry in the country and once Police is not reigned upon, the industry might die out,” noted Moses Kayemba.

In response, Kadaga assured the group that their issues will be handled in today’s debate as Parliament receives a statement from the Ministry of Internal Affairs over the ban on Bobi Wine’s concerts in the country. 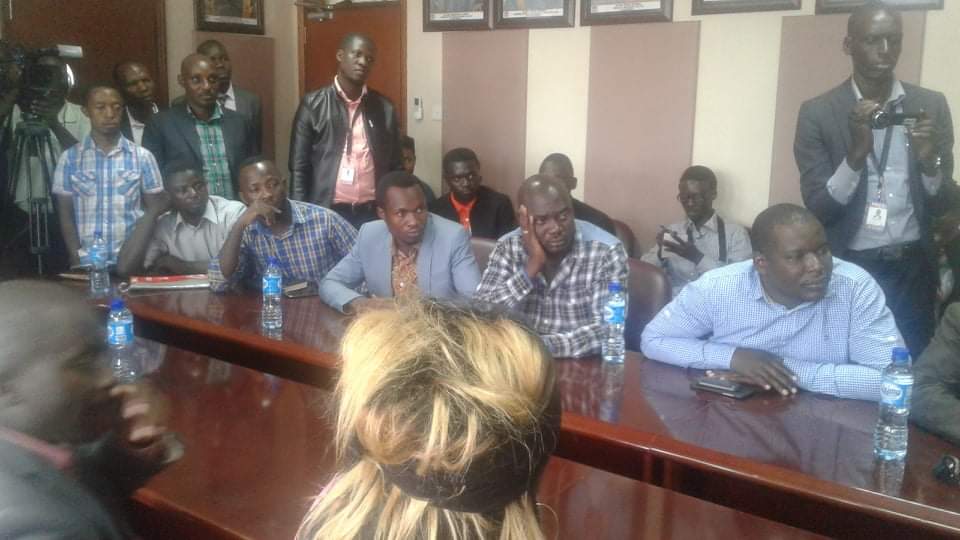 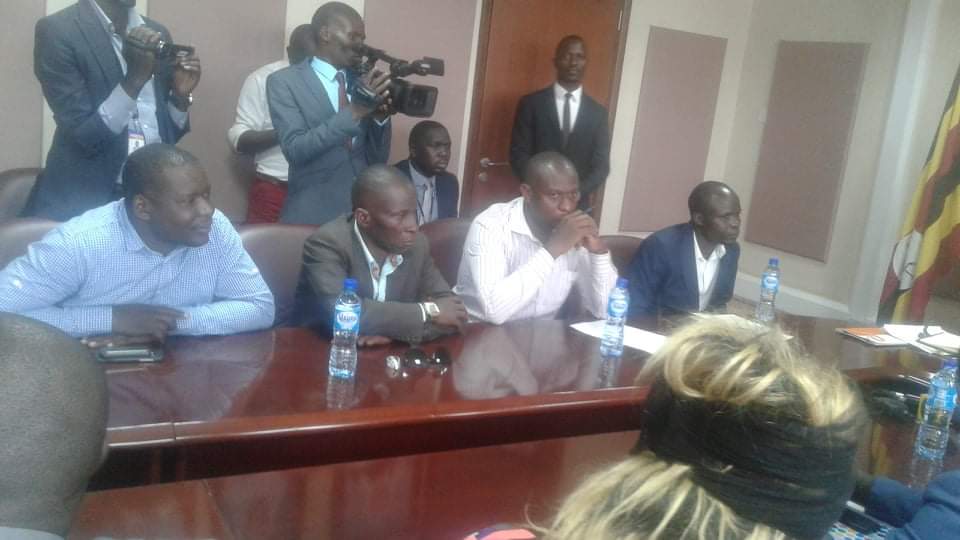