Camir Nkurunziza, a former member of Paul Kagame’s presidential guard has been assassinated in South Africa, only days after Kagame attended the inauguration of President Cyril Ramaphosa.

He fell out with Rwanda’s President, Paul Kagame over what he termed as the the latter’s dictatorial tendencies and high handedness. He then left Rwanda and sought asylum in South Africa where he has been living.

Camir was often seen carrying placards that read ‘No to Life Presidency.’ He also shared pictures in Tshirts reading ‘No 3rd Term For Kagame Article 101.’

The deceased is a brother to Sergeant Innocent Karisa who is also facing terrorism charges in Rwanda. Karisa was kidnapped from Uganda where he had fled and now is incarcerated in Rwanda for being suspected as a member of RNC, a political party opposed to Kagame’s regime.

“Rest in peace my sweet uncle. Kagame’s men did it Again. Alhamdulilah, we will all return to the Almighty. You will dearly be missed.”

Camir’s mysterious murder is akin to that of Col Patrick Karegeya, a former confidant of President Kagame, who was in December 2013 found strangled to death in a hotel room in Johannesburg, where it is alleged he had lured to go and meet a ‘Rwandan businessman.’

His murder happened after a failed attempt in June 2010 on the life of Gen Kayumba Nyamwasa, former chief of staff of the Rwandan army. The attempt on Nyamwasa’s life is widely blamed on Rwanda’s state.

Diplomatic ties between the two countries have been frosty since then, with South Africa withdrawing its visa services for ordinary Rwandan citizens. 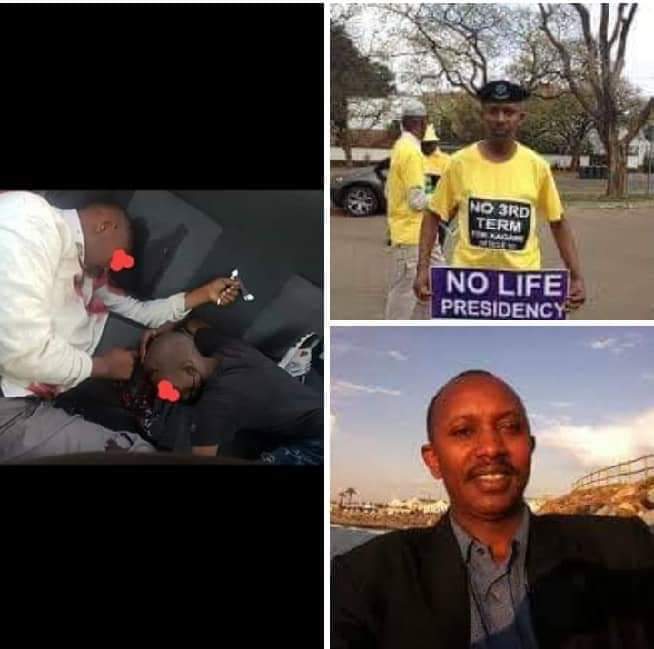 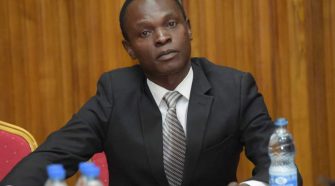 Torture Victim Runs to Parliament for Protection from ISO Operatives