Mental Health experts in Uganda have called for interventions that aim at addressing stigma among victims of mental illness which often times results into suicide.

Experts say cultural practices and societal break down including the absence of family support mechanisms explain the increasing cases of suicide due to mental illness.

The discussion was held during a candle light event themed on breaking stigma, as Uganda marked the annual World Mental Health Day at Hotel Africana in Kampala.

Sarah Tushemereirwe, a Champion and partner with Mental Health Uganda revealed how she attempted several times to take away her life.

“I wanted to take my life to end the pain I was going through and reduce the burden of my condition to the family. But God still wanted me to live, I am here to share my story so as to shed light on such a topic which remains highly secretive and a taboo to talk about,” Tushemereirwe said.

She said with provision of immediate support, suicide as a mental disorder can be prevented since people look at it as the last resort to ending the pain.

Tushemereirwe further noted that the population needs to be educated to understand the various preconditions that can cause mental health illness vis-à-vis  the problems they present.

In his remarks, Derrick Kizza, the Executive Director of Mental Health Uganda revealed that suicide is real and a number of suicide cases remain undocumented because people fear to report cases of suicide and attempted suicide to police for fear of being held accountable.

Dr Kizza said people who intend to commit suicide often present warning signs but these are often ignored by people around them.

“People who have died by suicide have always at a certain point shared how they want to end their lives but those around them rub them the wrong way, they are not given attention or are asked to go on with their action,” Kizza said.

It is important that the people living with victims of mental illness be keen so as not to ignored these red flags, he said.

Uganda’s activities in commemoration of World Mental Health Day was “Getting Suicide out of the shadows in Uganda”.

Pat Robert Larubi, the Communications Officer at Mental Health Uganda says the candle light event is one in a series of actions aimed at starting conversations around mental health.

This is to allow for people to speak out about their experiences with mental health problems like depression, anxiety, bipolar and addiction. That way, they will be able to find help, challenge myths and perceptions surrounding mental health.

“As Mental Health Uganda, we want to create a unified voice of people that influence the provision of required services and opportunities in favour of people with and survivors of mental illness in Uganda through capacity building, networking, advocacy and partnerships,” Larubi said.

The World Health Organization (WHO) estimates that 1 out of 4 people in the world experience a mental health problem at some point in their life.

In Uganda, there are numerous challenges that come when one gets first or subsequent episodes of relapse from mental health problems. These include ridicule which leads to society or self-isolation due to the stigma. 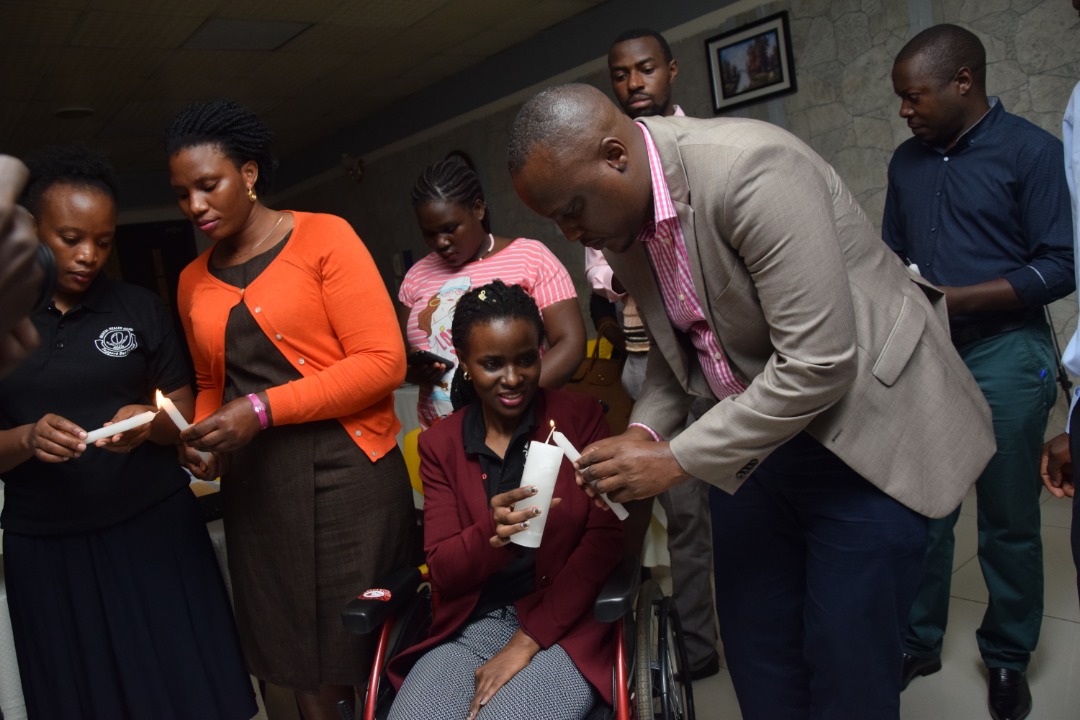 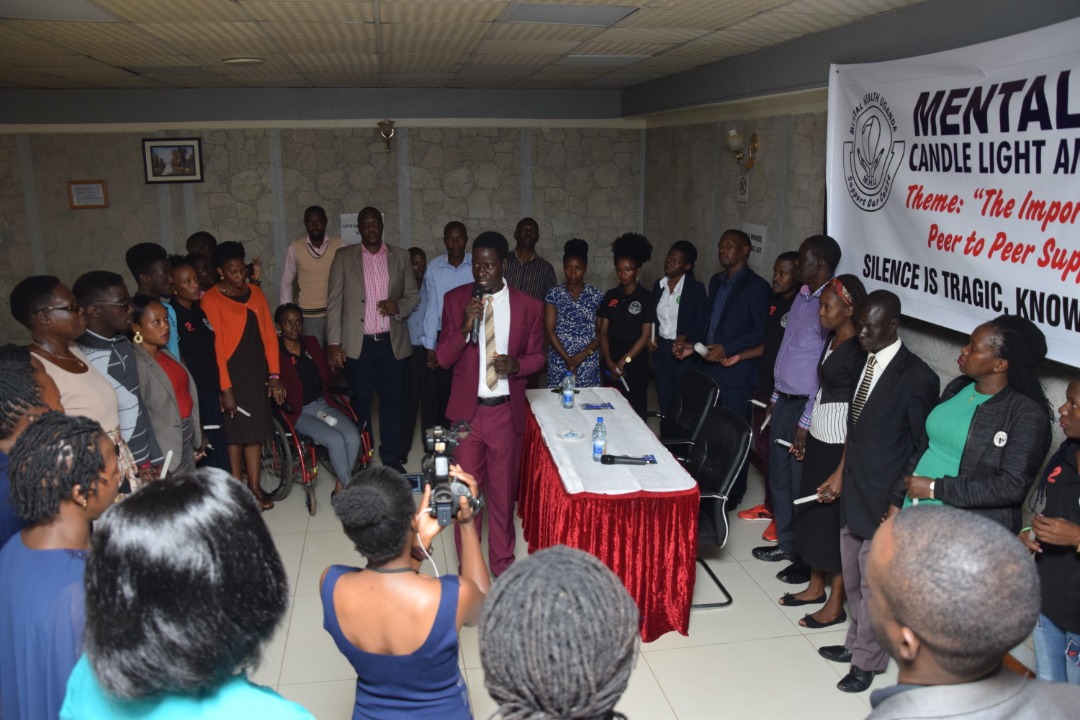 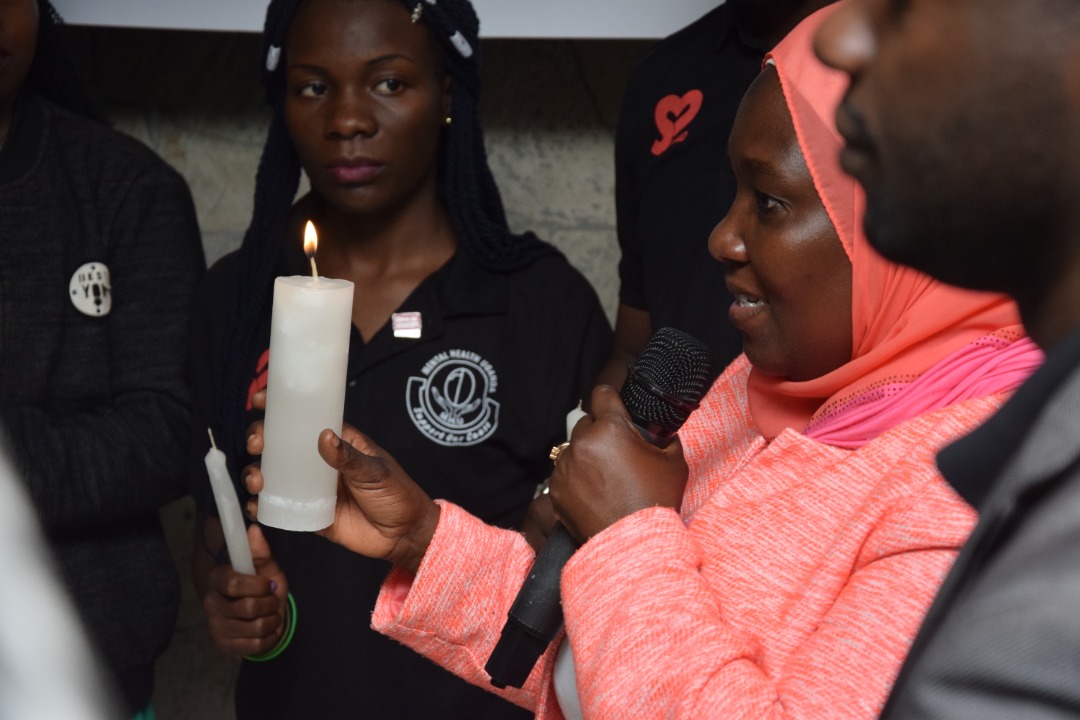 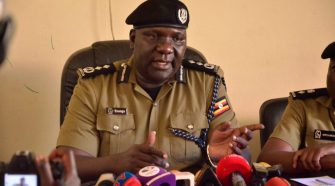