The leopard cub that was rescued.

MASINDI – A leopard cub has been rescued and fostered by a family near the Murchison falls national park, after it (cub) was abandoned by the mother.

The cub was picked by Uganda Wildlife Authority’s Problem Animal Rescue Team from a home of Amon Busati of Kyarukunya village, Kimuru sub-county in Masindi district.

It was then taken to Uganda Wildlife Conservation Education Centre (UWEC) for rehabilitation.

Amon Busati said that they got to know of the existence of the cub after a wild fire caught up the Papyrus Swamp that borders his home.

“I heard a deep sound of an animal running away from the fire and shortly saw a young curb lying down and crying next to the burning shrub. It is then that I picked it up and brought it home and my wife started feeding it with cow milk,” he said.

For more than three days, Jovia Busati and her family cared for the vulnerable cub and fed it cow milk.

On learning about the cub, Uganda Wildlife Authority immediately dispatched a Problem Animal Rescue Team that picked the cub and took to UWEC.

Jovia Busati said that the Masindi community has been living in harmony with the mother leopard for a long time.

“We have seen this leopard for over 10 years around our home but it is a very peaceful leopard that has never eaten our goats or calves,” she narrated.

The action of the Busati family comes at a time when Uganda is preparing to celebrate world wildlife day on March 3, 2019 under the theme harmonious living between wildlife and people.

While Uganda boasts of a diverse and significant number of wildlife, some of which include rare species like mountain gorillas, conservationists say that the numbers of the big cats; lions, leopards, spotted hyenas and cheetahs is shrinking.

A big portion of foreign tourists that visit Uganda are especially attracted to the wildlife, particularly to spot the big cats whose footprint is most popular in Kidepo, Murchison Falls and Queen Elizabeth national parks.

The significance of these cats is better explained by the trends in tourists that visit the zoo at Uganda Wildlife Education Centre (UWEC) in Entebbe where a few lions, cheetahs and leopards are tamed. 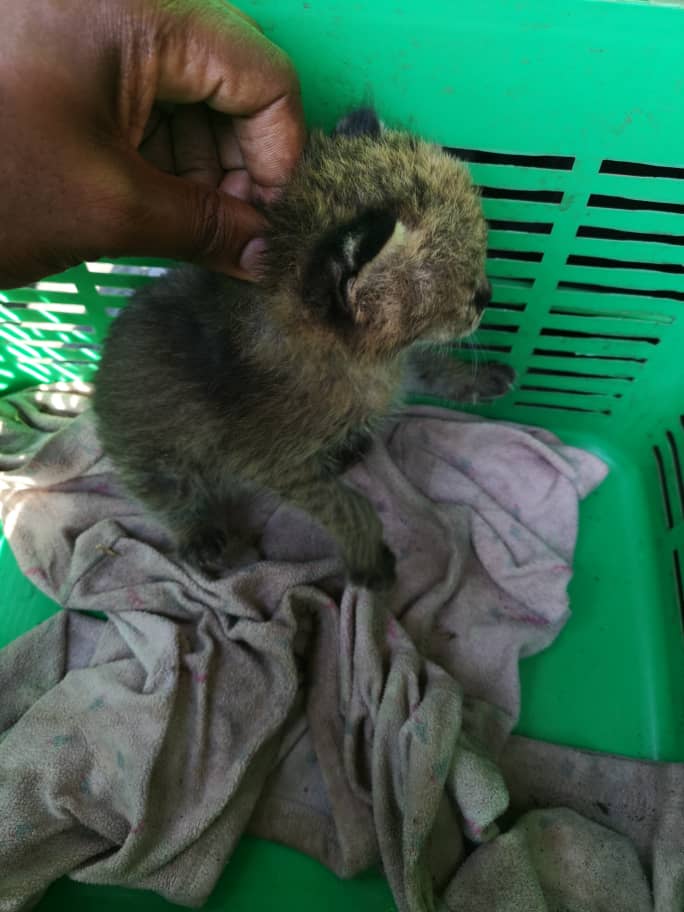 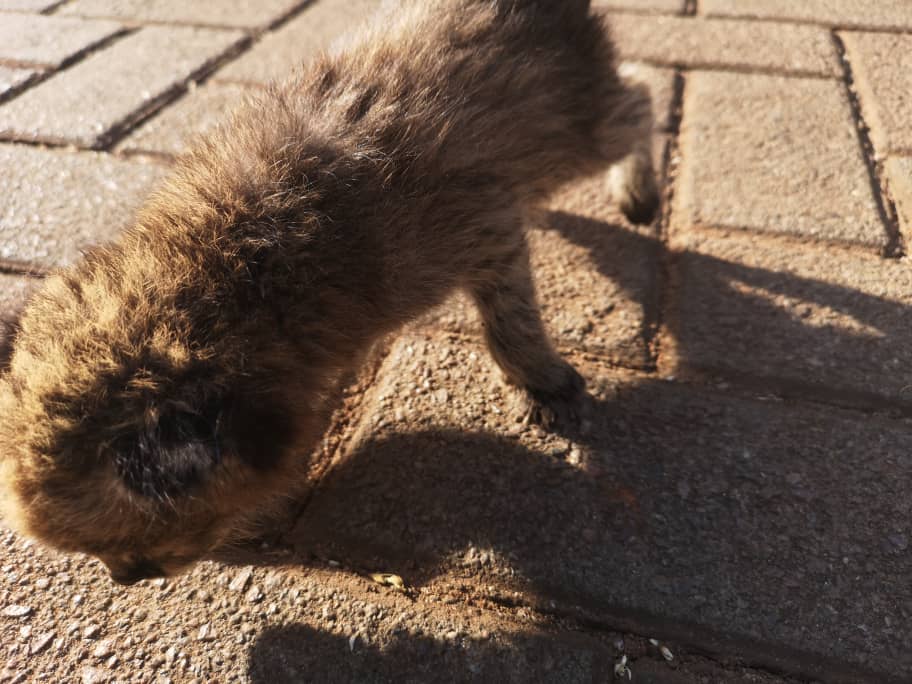 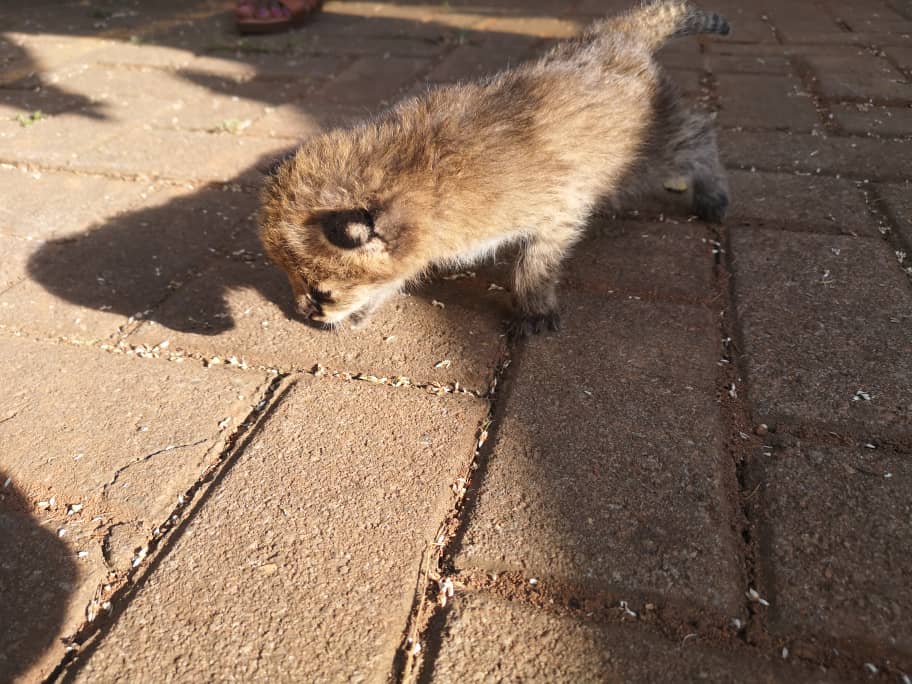