Forum For Democratic Change (FDC) has in a tweet conceded defeat in the Bugiri Municipality Parliamentary election and congratulated Asuman Basalirwa who had polled 2,357 votes according to provisional results, by publication time.

According to the same provisional results, NRM candidate Francis Oketch was in second place with 1,622 votes while FDC’s candidate, Eunice Namatende had garnered
FDC 835 votes.

FDC has conceded defeat to JEEMA’s Asuman Basalirwa, who is taking lead in the Bugiri MP Municipality elections even before EC announces the winner.

“Early results from Bugiri Election show that the people of Bugiri have chosen @BasalirwaAsuman as their new MP. We congratulate Mr. Basalirwa on his victory. We also thank @EuniceNamatende and all our volunteers for your courage and support during the campaign,” the FDC party tweeted Friday evening.

She applauded her supporters for rallying behind her and FDC, for having stood by her.

“To my opponents, we had a good campaign and this is the moment where I can stand up to say with my head high the people have decided and unfortunately it is not me,” she said.

The Bugiri election which has been highly contested right from the moment the Electoral Commission released the roadmap has left the opposition split which many had earlier predicted was likely to give the ruling NRM an advantage.

Although there were discussions between the FDC and JEEMA, both opposition parties, on fielding a sole candidate in the election, both sided eventually could not reach an agreement. 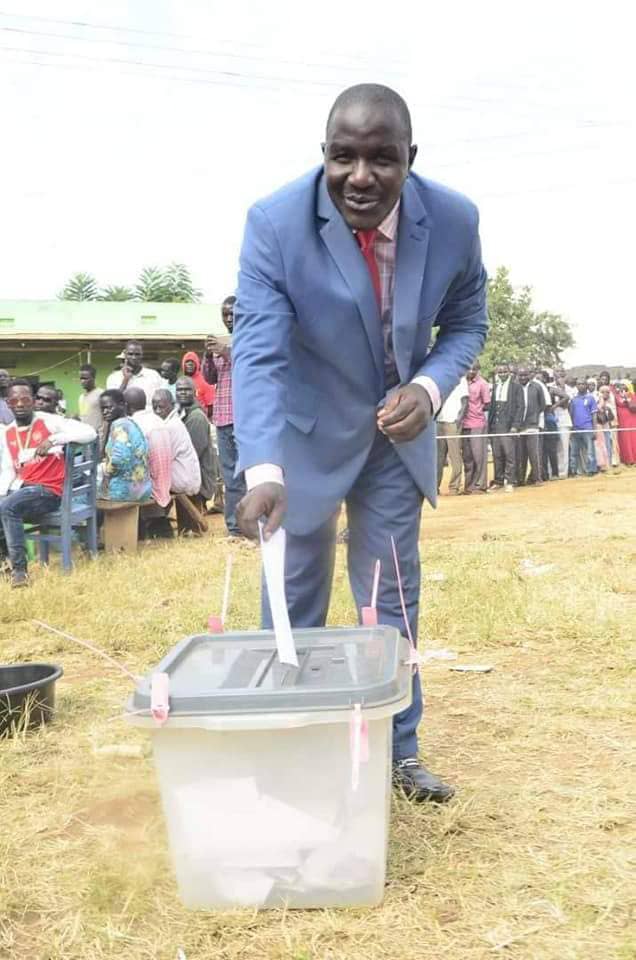