The FIFA Secretary General, Fatma Samoura is in Uganda on an official visit during which she will officiate at the opening of the completed extension of FUFA new offices in Mengo.

She arrived in the country on Sunday and becomes the first Secretary General of the world football governing body to visit Uganda.

Just arrived in ?? for meetings with @OfficialFUFA! I’m delighted to be 1st ever @FIFAcom Sec. Gen to visit your beautiful country. Can’t wait to see what you are doing to develop ⚽️!Weebale & asante @OfficialFUFA V.P Mugisha & Sec. Gen Watson Suubi for your warm welcome ? pic.twitter.com/dLSa8xpMoM

Her delegation was received on Monday morning (3.15 am) at Entebbe International Airport by FUFA officials including the Vice President Justus Mugisha, the chief executive Edgar Watson and the spokesperson, Ahmed Hussein.

During her stay, she will hold meetings with officials from FUFA and other stakeholders on issues relating to football.

FUFA said in a statement that Samoura will open officially the completed extension of FUFA new offices in Mengo and visit FIFA funded projects under the FIFA Forward Programme.

She will also meet with FUFA Executive Committee, Minister of State for Sports Denis Hamson Obua, sponsors and Speaker of the Parliament, Rebecca Kadaga.

“FUFA is glad to welcome another high profile dignitary from FIFA. The visit is a big sign of how the world soccer governing body rates the development and growth of the game in Uganda. Infrastructure development is one of FUFA’s 8 key focus areas and FIFA plays a significant in supporting Member Associations in this area,” said Ahmed Hussein.

On Monday, she held a meeting with Speaker Kadaga at Parliament.

She later proceeded to the FUFA headquarters in Mengo to meet with the FUFA Executive Committee.

She will later in the day officiate at the opening of the new FUFA Extension offices in Mengo and also tour the Kadiba Project.

On Tuesday, she will tour the FUFA Technical Centre in Njeru. 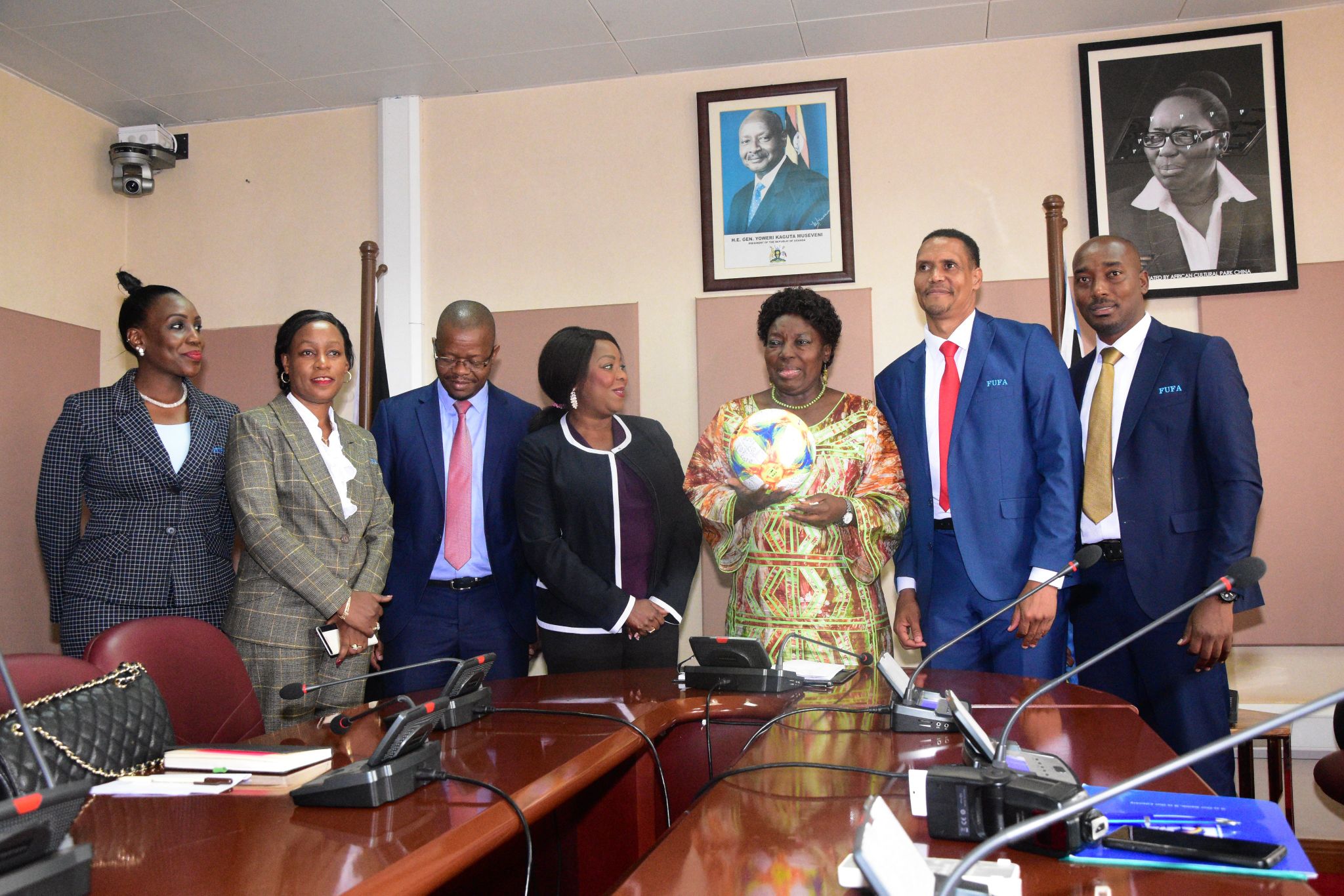 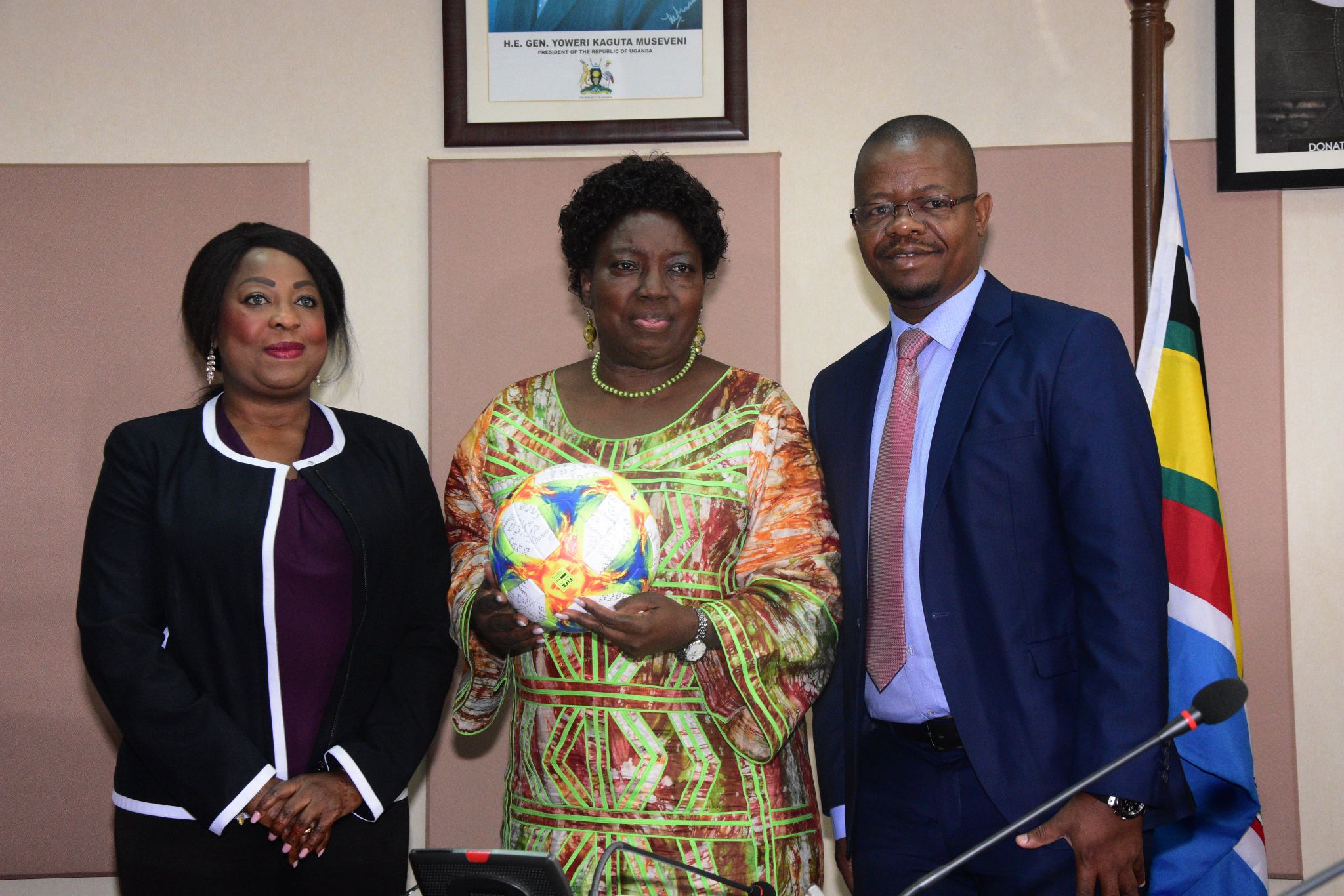 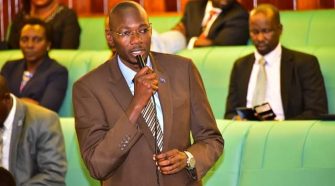