Uganda Network of Young People Living With HIV (UNYPA), has Friday held a successful 8th Edition of the Mr and Miss Y+ Beauty contest under the theme ‘Opening Opportunities’.

Uganda Network of Young People Living With HIV (UNYPA), has Friday held a successful 8th Edition of the Mr and Miss Y+ Beauty contest under the theme ‘Opening Opportunities’.

Speaking at the event held at Serena Conference Centre Kampala, the US Ambassador, Natalie Brown, applauded UNYPA, and the work that their Y+ ambassadors are doing throughout Uganda to reduce stigma and discrimination, to support service delivery, and to advocate for greater involvement of youth in Uganda’s National HIV response. 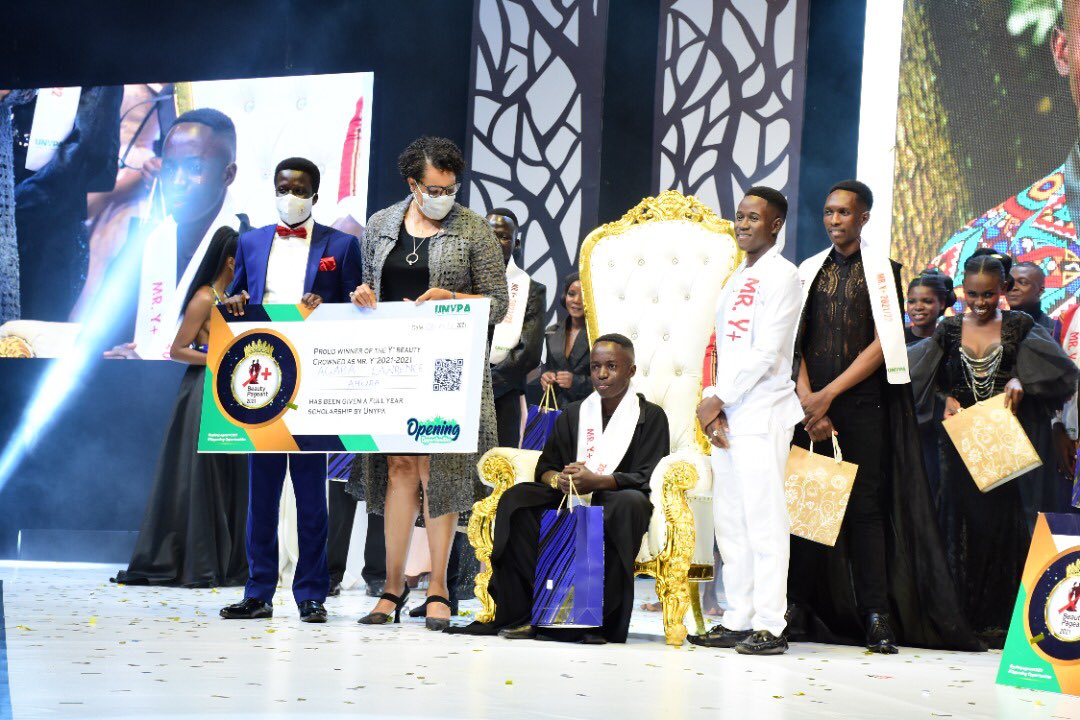 “So, if we are going to reach targets for epidemic control of HIV in Uganda, meaning 95% know their status, 95% are on treatment, and of those 95% are virally suppressed, we need young people on board and we absolutely need civil society organizations like UNYPA to get us there,” She said.

Isaac Lekdyang, the UNYPA Executive Director, said the object of the contest, was to utilize the available opportunities and create new innovations for young people living with HIV where they can access HIV/SRHR services, and create extra seats for them on fora to front issues that are affecting them.

Lekdyang regretted that HIV and AIDS continues to be one of the major sexual and reproductive health issues facing young people in Uganda, aggravated by the fact that many of them are having their sexual debut as early as the age of 15.

Lekdyang said that the pageant builds a brand of Y+ ambassadors to re-echo their voices and change the perception that comes with living with HIV and AIDS.

“The Y+ model turns-around stigma into pride to promote inclusiveness and acceptability of HIV+ persons in society and focuses on beauty and not on the challenges the young people living with HIV face,” he said.

He said that the contest, creates platform of learning and showing communities their (inner) beauty and therefore enabling YPLHIV to become champions in the fight against stigma and discrimination.

Sonia Gilda, was the 1st runner up, while Bero Phiona, was the 2nd runner up.

Emmanuel Otim, was the 1st runner up, while Simon Arumadri, was the 2nd runner up.

Ruth Awori the Programs Manager at UNYPA, congratulated the new Y+ ambassadors, and challenged them to challenge HIV related stigma, discrimination and gender based violence within their communities.

According to statistics, in Uganda, around 1.3 million were aware of their HIV status and 1.2 million were on treatment, in 2019.

More than 95% of pregnant and breastfeeding women living with HIV in Uganda receive antiretroviral therapy to keep them healthy and prevent transmission of the virus to their children. 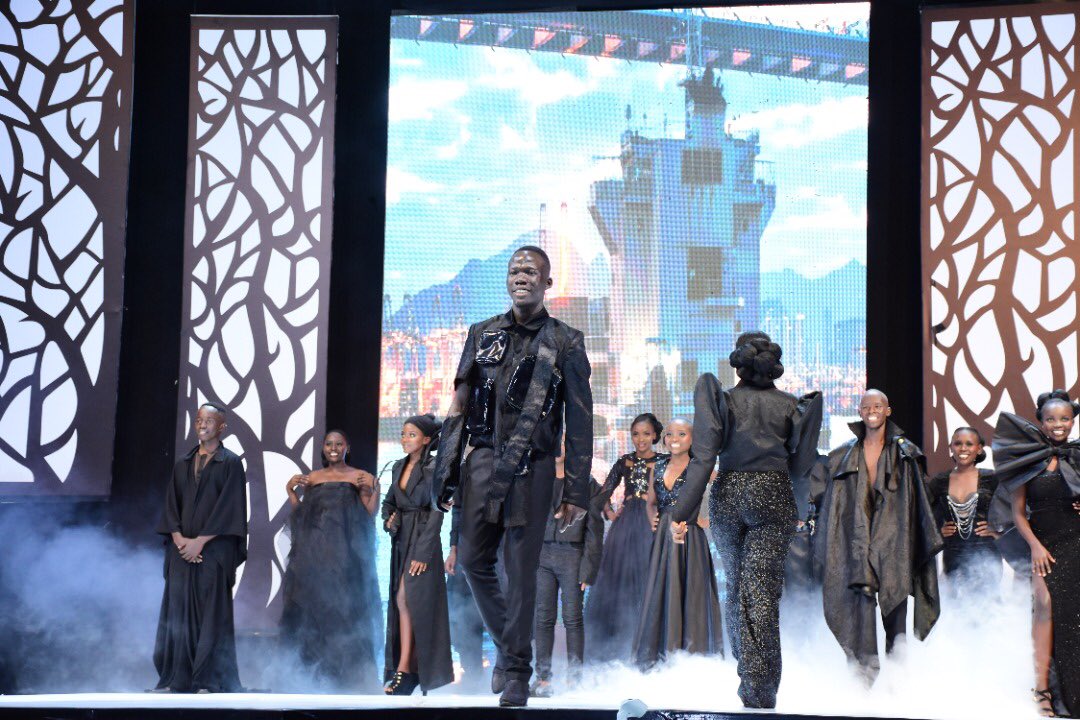 The Y+ beauty pageant is an annual campaign aimed at fighting stigma and discrimination as well as addressing the structural drivers of gender based violence and other HIV related issues against young people living with and affected by HIV/AIDS. 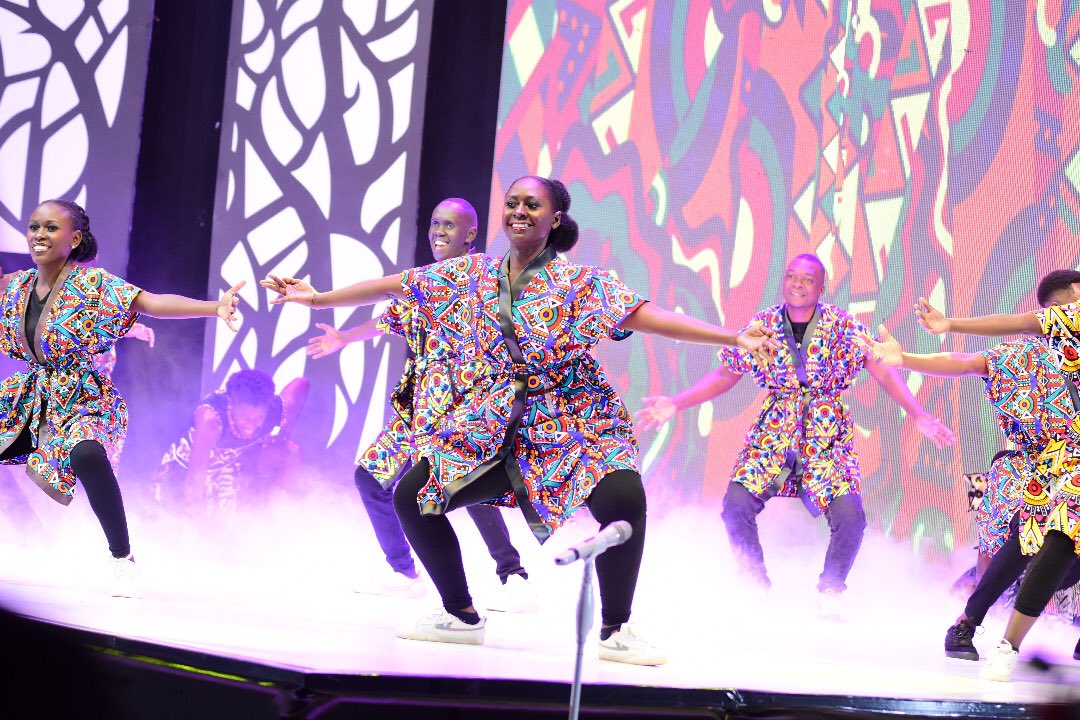